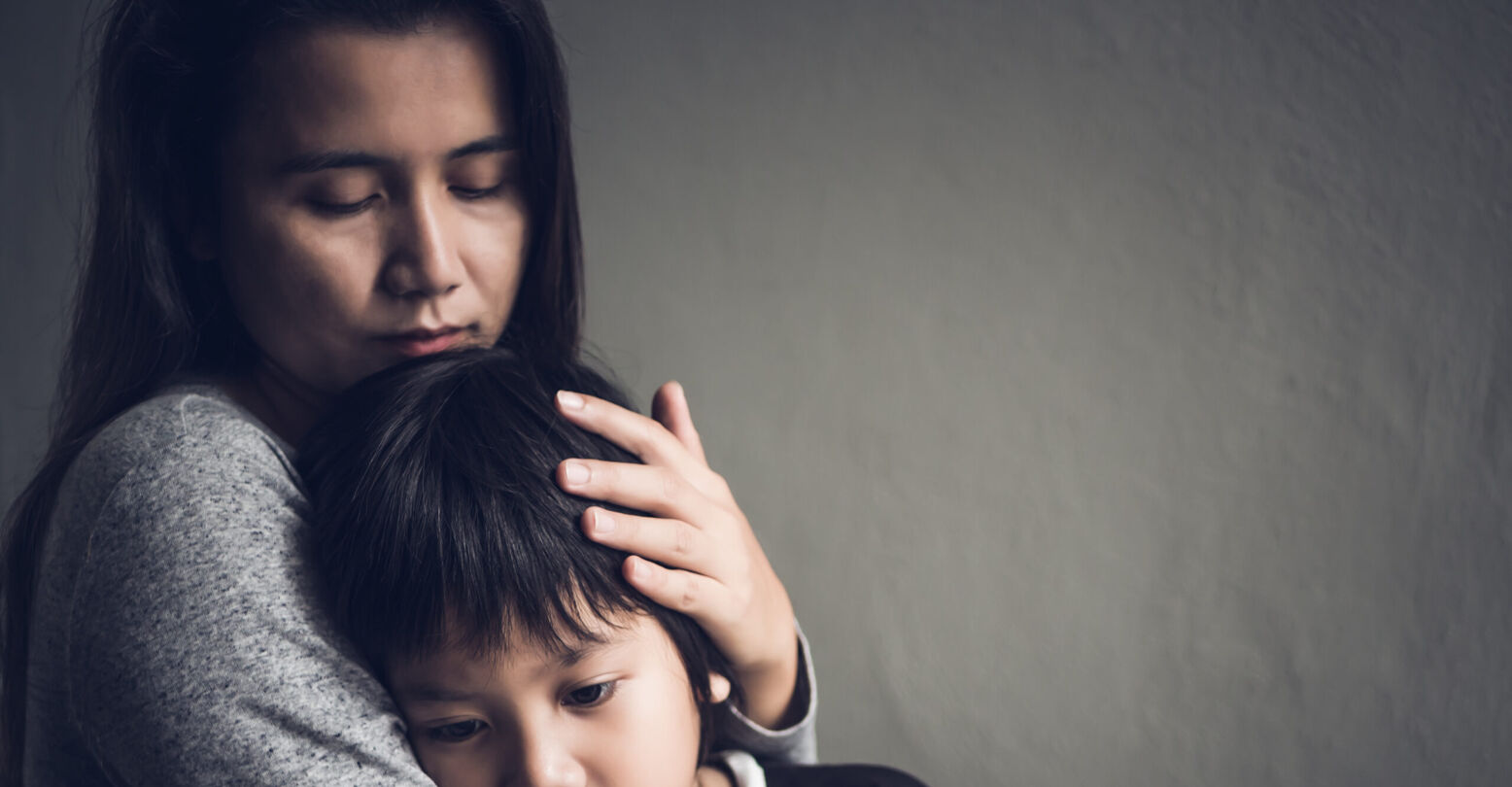 More than 58,000 transgender youth are having their access to gender-affirming care taken away, a new study reports. This number represents one-third of the approximate 150,000 trans youth living in the US.

The report, conducted by the Williams Institute at the UCLA School of Law, found that 15 states have enacted or are considering legislation to restrict trans healthcare. While the 58,000 statistic reflects trans youth aged 13-17, states like Alabama, Oklahoma, and North Carolina have extended these restrictions to an additional 4,400 trans young adults aged 18-20.

The specific nature of recent anti-LGBTQ+ laws (280 proposed bills in total) was described in another study published last week. These largely concerned efforts to criminalize providers of trans healthcare, to ban LBGTQ+ books and classroom discussions, to restrict trans participation in sports, and to out students to their parents.

Notably, Texas governor Gregg Abbott recently ordered the state’s Department of Family and Protective Services to investigate parents who support their children with gender-affirming care as child abusers. 13,800 trans minors in Texas are impacted by this order, according to the Williams Institute. Although a Texas court has temporarily suspended the order, six other states have followed Texas’s lead to put forward bills that will punish supportive parents of transgender children, including a recent proposal in Idaho.

Included in this body of research is a 2019 survey by the Williams Institute which found that while trans people in the US are at a higher risk of suicide, access to gender-affirming care significantly reduces that risk. A 2021 peer-reviewed study by the Trevor Project reiterates this fact, demonstrating that transgender healthcare reduces depression, suicidal ideation, and suicide attempts.

The conclusion, according to the Trevor Project’s CEO & Executive Director Amit Paley, is clear: “It’s critical that all transgender and non-binary youth across the country have access to medical care that is affirming, patient-centered and evidence-based.”