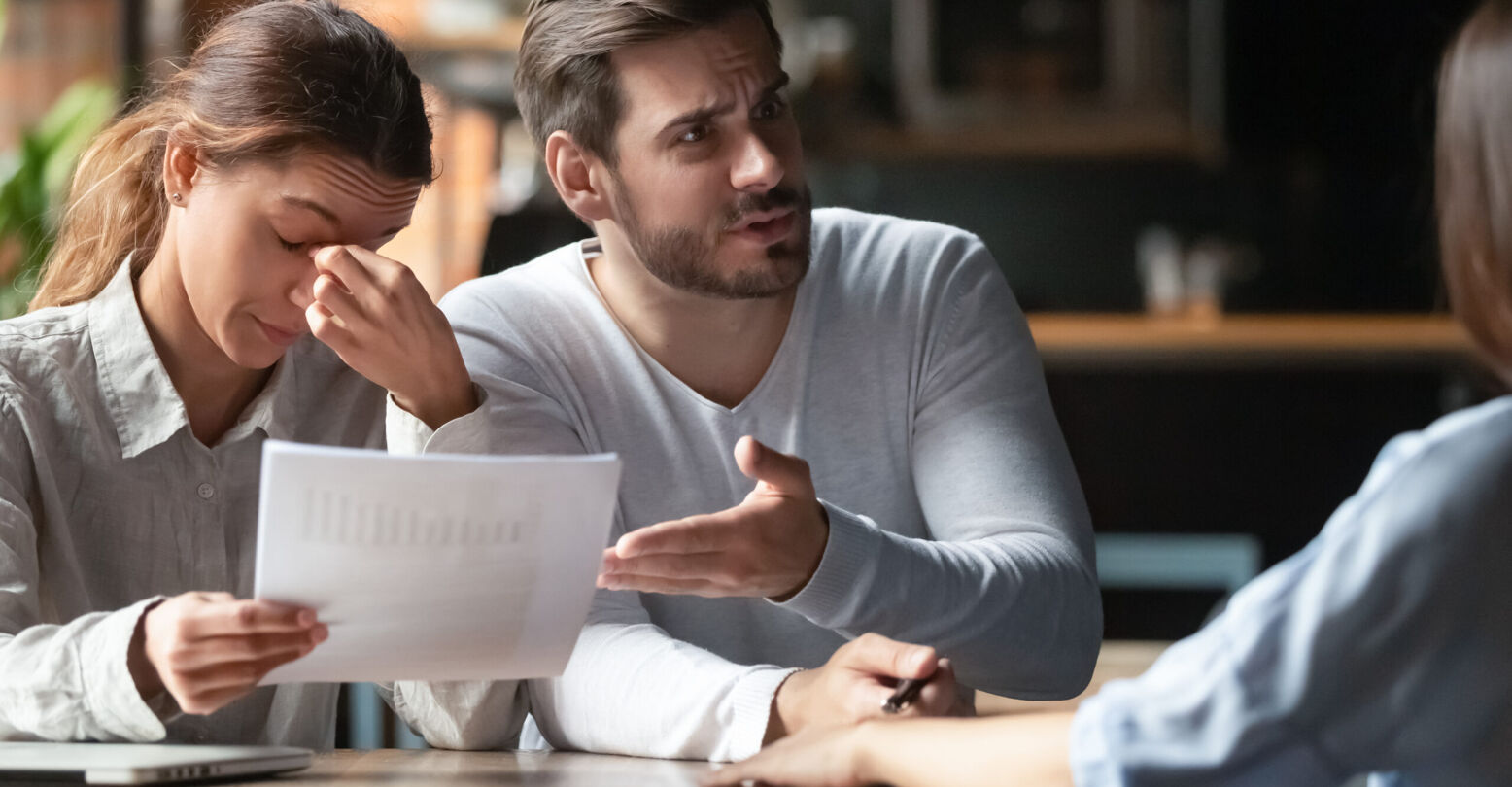 Last week, Arizona Governor Doug Ducey signed two anti-trans bills into law. During a press conference on March 31st in which Ducey defended the bills, he failed to acknowledge the existence of the very people that these bills target.

When a reporter asked Ducey whether he believed that there “are really transgender people,” he dodged the question. “I’m going to ask you to read the legislation and to see that the legislation that we passed was in the spirit of fairness to protect girls’ sports in competitive situations,” Ducey said, per the Associated Press. “That’s what the legislation is intended to do, and that’s what it does.”

It should not be a difficult question to answer given that major medical institutions—like the American Medical Association and the American Association of Pediatrics—have not only affirmed the existence of trans people but have come out strongly against bills like these. “It’s quite shocking that he can’t even address trans people or even say that he thinks they exist,” said Bridget Sharpe, director of the Human Rights Campaign in Arizona.

Similar laws attacking LGBTQ+ rights have been proposed at an alarming rate, with a total of 280 bills advanced as of last month. A study also found that across the 15 states that have enacted laws against trans youth, at least a third of the nation’s trans youth (approximately 58,000) are in danger of losing access to gender-affirming care like hormone therapy and puberty blockers.

In addition to these anti-trans laws, Ducey also signed a bill banning abortion access past 15 weeks and a voter suppression bill requiring citizens to submit residency documents to stay on voter rolls.

Rep. Reginald Bolding, the top Democrat serving in the state House, condemned Ducey’s actions. “With the stroke of a pen, Gov. Ducey has hurled Arizona backwards to its ugliest past,” Bolding said. “And today, he put in jeopardy pregnant people, transgender youth in danger and curtailed voting rights for people of color.”