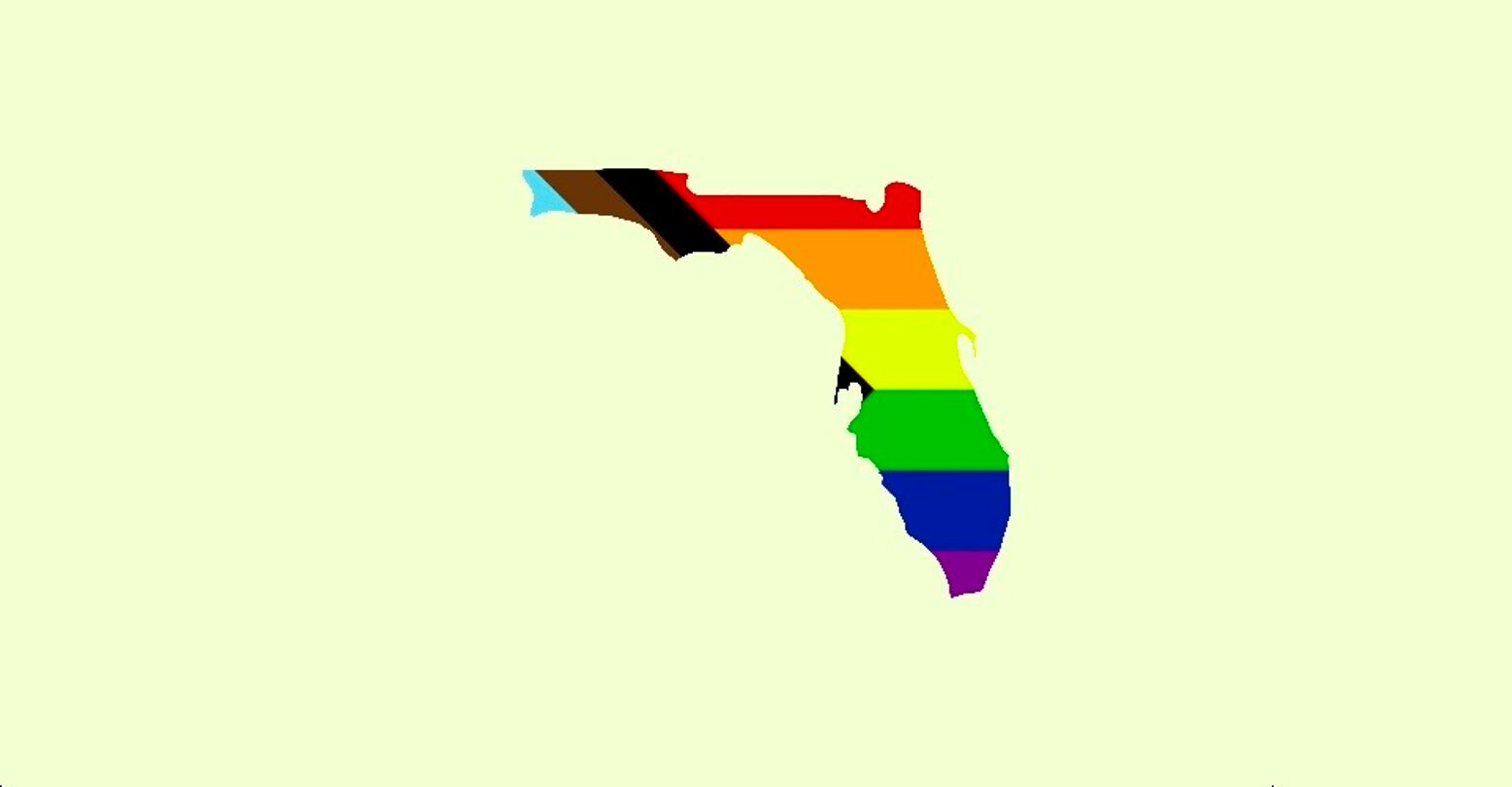 When it comes to progress in America, it’s always one step forward, two steps back. This week in Tallahassee, the Florida House Education and Employment Committee passed House Bill 1557, also known as the “Don’t Say Gay” bill. The bill would prohibit discussions within school classrooms about anything regarding sexual orientation and gender identity.

Along with the Senate bill 1834, this archaic idea of a bill will force the erasure of LGBTQ+ identity, history, and culture, ultimately harming LGBTQ students in the process. The bill also alludes to negating support of LGBTQ_ students and includes some parental notification requirements that could potentially lead to outing students with their consent. This was implied in the bill in the case a student asks to be referred to by another pronoun or if they identify as LGBTQ+, the teacher can inform that student’s respective parents.

The erasure of the LGBTQ+ community can impact students dramatically, affecting their mental health and potentially forcing them into hiding. Sam Ames, the Director of Advocacy and Government Affairs at the Trevor Project stated, “The Trevor Project’s research has found that LGBTQ+ youth who learned about LGBTQ+ issues or people in classes at school had 23% lower odds of reporting a suicide attempt in the past year. This bill will erase young LGBTQ students across Florida, forcing many backs into the closet by policing their identity and silencing important discussions about the issues they face. LGBTQ+ students deserve their history and experiences to be reflected in their education, just like their peers.”

Conversations and teachings about the LGBTQ+ community is hardly taboo, and obviously shouldn’t be. If anything, this bill is further pushing archaic values and enforcing hatred amongst kids in Florida. It’s important to educate not only students but their parents as well about LGBTQ+ stories to open their minds and open their hearts.