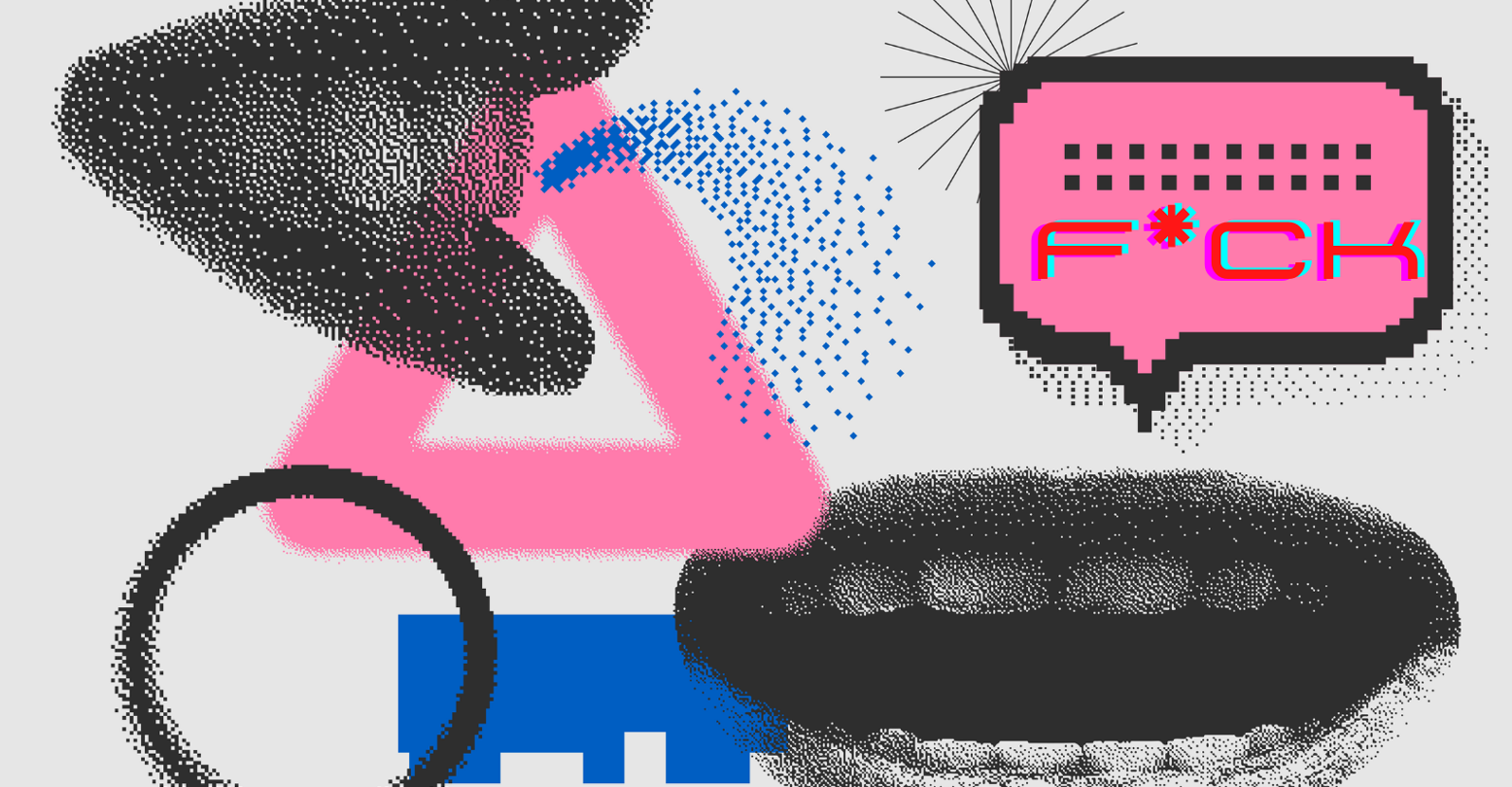 Well, it happened. The thing we’ve been fearing and expecting for months. This morning, Roe v. Wade was officially overturned by the Supreme Court, rendering millions of Americans vulnerable to death, chronic illness, and poverty by way of unwanted pregnancy.

Needless to say, nobody’s feeling good about this. Except, you know, the evil people who have been fighting for it since the 70s.

It’s not an exaggeration to say that people will die on the back of this decision.

Overturning Roe and outlawing abortions will never make them go away.

It only makes them more dangerous, especially for the poor + marginalized.

People will die because of this decision. And we will never stop until abortion rights are restored in the United States of America.

While certain (blue) states will likely always protect abortion rights, those who can’t travel or access care are more or less trapped.

The Supreme Court’s vicious decision to overturn Roe v. Wade is one of the darkest moments in the history of this nation.

Make no mistake: While other states strip away the fundamental right to choose, New York will always be a safe haven for anyone seeking an abortion.

It all boils down to fear and hatred, plain and simple.

It’s really frustrating that as Roe was falling, so many people fell for the pregnant people diversion and so many allegedly feminist people decided that trans people were a priority problem.

Woke up from my morning sick nap to @ascii_heart telling me Roe v. Wade was overturned. I don’t see how anyone is supposed to stay sane through this.

Queer activists are already bracing themselves for the next attack on civil rights.

Let’s be very clear. Today’s opinion doesn’t just overturn Roe, it all but promises to next overturn marriage equality. And worse, the law that banned sending LGBTQ people to jail. To overturn Lawrence v. Texas would be an absolute nightmare regression for American society. https://t.co/yxGNgTzUjt

You are fourteen times more likely to die during pregnancy than from an abortion and the number one cause of death during pregnancy is murder. Overturning Roe is an implicit act of femicide.

As usual, this decision will overwhelmingly harm the most disenfranchised members of our population.

Family planning is inextricably linked to the lives of the poor, immigrant, refugees, undocumented, and all women, girls, and people who can reproduce. Among other things, the decision to overthrow Roe v. Wade is an abomination against economic, racial, and social justice. https://t.co/rw67sVPFk9

And for everyone trying to say this is somehow Obama’s fault for not codifying Roe in 2016, please stop talking.

Obama didn’t codify Roe with the supermajority bc if they took it to a vote, several Dems would have gone on record to vote no, which would end the ideology that Dems are progressive https://t.co/YFXrCm5T9Y

Maybe it’s time to set fire to the whole system.

That said, there are plenty of ways we can still fight, exhausted as we are:

do NOT donate to politicians asking for money because of roe v wade being overturned right now. donate it to abortion funds instead!!!

STAND UP, FIGHT BACK!!

Make some noise, and take care of yourselves today.