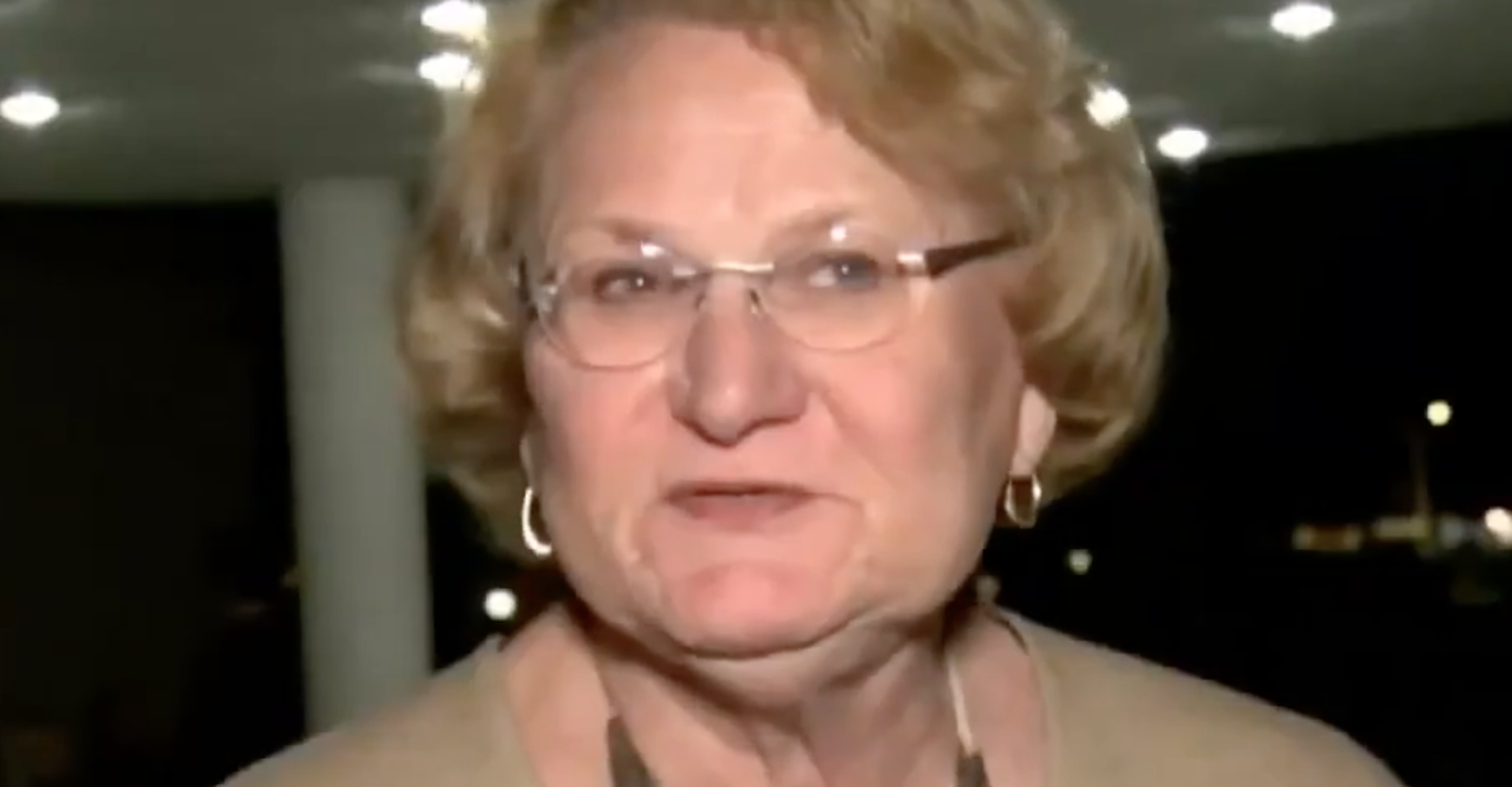 Lisa Middleton, who is running for a California Senate seat, has just received an endorsement from Equality California and LGBTQ Victory Fund. If she wins, she would become California’s first out trans state legislator, the second nationwide after Delaware’s Sarah McBride.

After announcing her run earlier this month, her campaign has been greatly advanced by the endorsements. Equality California is the largest statewide civil rights organization, and Victory Fund lends resources to electing LGBTQ candidates across the country.

Equality California Executive Director Tony Hoang said in the joint statement, “Lisa Middleton is an accomplished leader who has made her region more inclusive, just and equitable.”

Middleton hails from Palm Springs, where she has been serving on city council since 2017. Following this election, Palm Springs had an entirely LGBTQ city council, with Middleton’s election marking the first out trans person in a nonjudicial position in California. Her 2022 Senate run will be for California’s 28th District (which includes parts of Riverside County, Indio, and Palm Springs). The incumbent is Republican Melissa Melendez (who cannot be reelected due to term limits), and another Republican, Steve Sanchez, has also announced his candidacy.

During her time as city councilor, Middleton worked on a number of local infrastructure issues, including repaving roads and putting state control over traffic speed limits back into the hands of cities. She also aided with the city’s coronavirus response, enacting strict standards to protect Palm Springs’s largely older population. In addition, she has plans for issues ranging from improved education and rail service in southern California, economic stability for queer POC, and environmentalism. “That is the kind of legislation I want to be part of in Sacramento … pragmatic, practical legislation,” she tells The Advocate.

The endorsements stand as a recognition of her past accomplishments and the potential bright future her campaign represents. Her primary is scheduled for June 7, 2022.