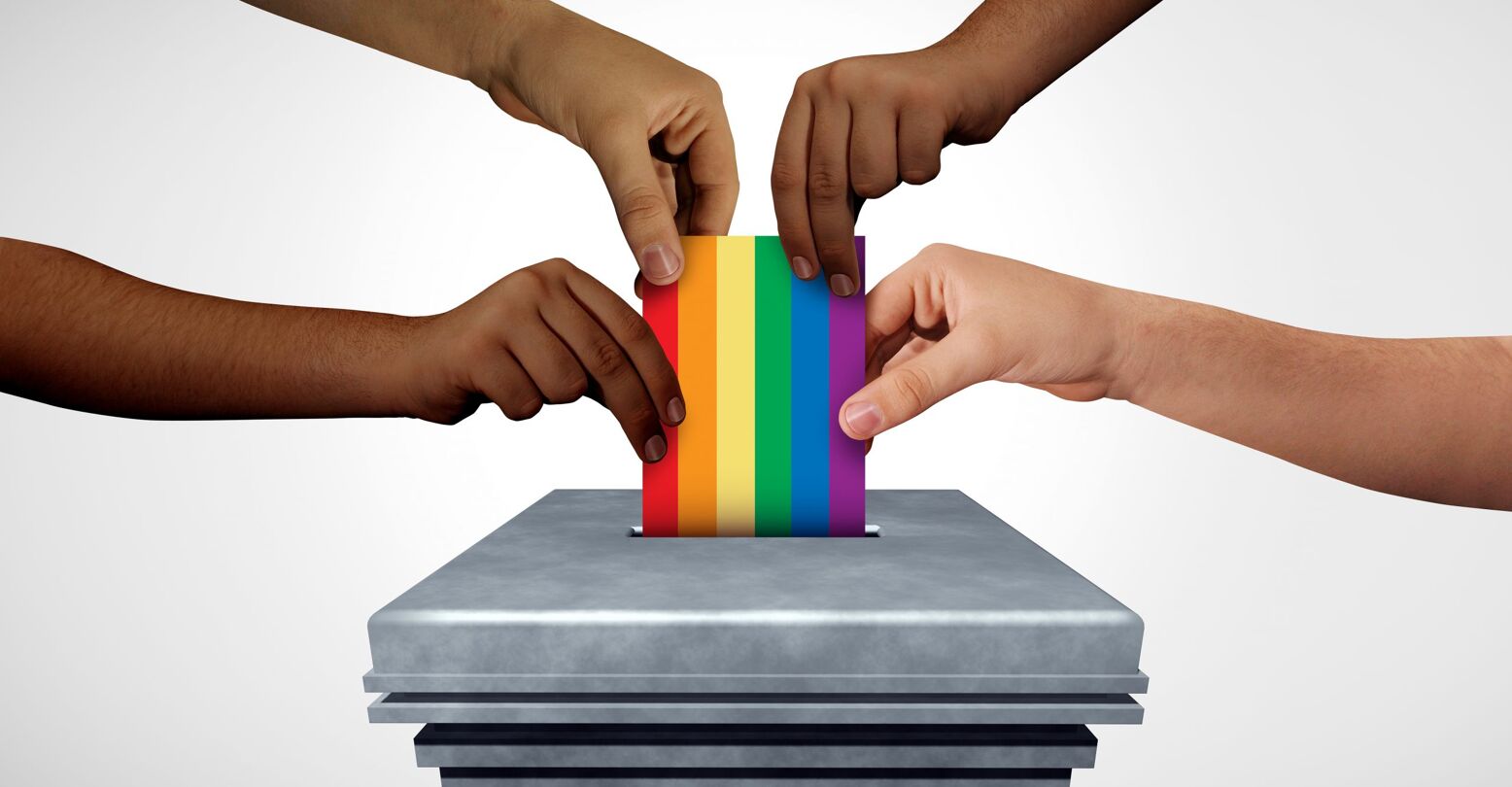 A new study has come out that examines voter preferences when it comes to lesbian, gay, and transgender (LGT) politicians. It has found that despite incremental progress and inclusion, discrimination remains prevalent at the ballot box, but it is not equal in all parts of the world.

The study was published in the Journal of Politics, and it was authored by Gabriele Magni and Andrew Reynolds. Conducted in 2018, the researchers surveyed over 4,000 voters across the United States, United Kingdom, and New Zealand. Participants were asked to cast their vote for pairs of hypothetical candidates with diverse backgrounds and identities. Bisexual candidates were not included, and the paper does not address this.

Because there are a number of factors that can influence a vote (e.g. a gay candidate could also be white and politically inexperienced), the researchers had to come up with a reliable way of evaluating bias. Explaining their methodology in a London School of Economics blog article, they said:

“We randomized candidate gender, sexual orientation, race and ethnicity, religion, education, age, health, and political experience. Because of that randomization, we can estimate the independent effect of each candidate characteristic (for example, being gay) on vote choice while controlling for other attributes (such as being a young, white, religious man).”

As if we Americans needed another reason to plot our escape to New Zealand.

The researchers also point out that, besides geography, voter preference does vary by party and ideology—with supporters of leftist causes being significantly less biased towards LGT candidates. At the same time, US Republicans were much more greatly opposed to LGT candidates than members of Conservative parties of the UK and New Zealand. The researchers say this could be partially explained by the fact that the UK Conservative Party had a number of openly gay MPs at the time of the experiment.

This leads to their conclusion that increased inclusion of LGT politicians in government alleviates electability concerns, helping others to get elected. As they summarize: “The recent record-breaking victories of LGBT candidates are a testament to their exceptional quality, given their ability to win despite great obstacles. …Indeed, LGBT politicians in office send the powerful message that such candidates can win elections and belong everywhere.”