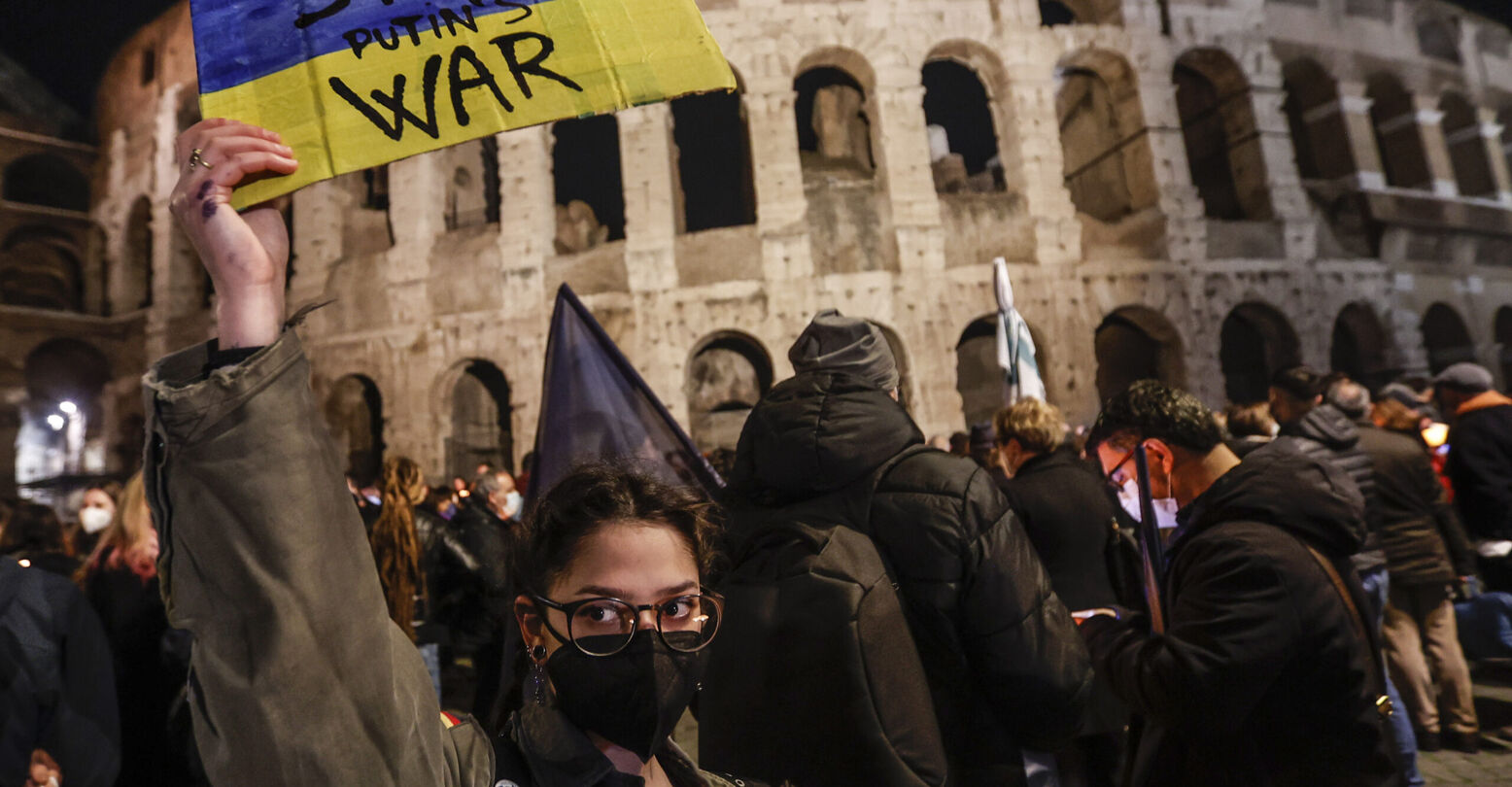 A US ambassador warns that Russia has made a list of dissidents to target during its occupation of Ukraine. In addition to journalists and exiled activists, the list is reported to include LGBTQ+ persons “to be killed or sent to camps.”

According to Ambassador Crocker, Russia will “likely target those who oppose Russian actions, including Russian and Belarusian dissidents in exile in Ukraine, journalists and anti-corruption activists, and vulnerable populations such as religious and ethnic minorities and LGBTQI+ persons.”

This would not be unheard of: even in recent years, critics of the Russian government have been imprisoned, exiled, or poisoned.

When it comes to LGBTQ+ rights, Russia has a particularly sordid history. The government offers no protections for LGBTQ people from hate crimes and descrimination. In 2013, Russia passed the so-called “gay propoganda” law, censoring media that references queer identity. In 2020, while the rest of the world was dealing with the pandemic emergency, Russia’s government enacted a ban on same-sex marriage. And recently, Putin himself compared gender nonconformity to coronavirus infection.

Ambassador Crocker’s letter goes on, “We also have credible information that Russian forces will likely use lethal measures to disperse peaceful protests or otherwise counter peaceful exercises of perceived resistance from civilian populations.”

At home, Russia threatened its citizens with arrests should they engage in protests “associated with the tense foreign policy situation,” Buzzfeed News reports. In spite of this, there have been swift, large-scale demonstrations in several major Russian cities.

Huge anti-war protest happening in Moscow, the capital of Russia:

We are in downtown Moscow where hundreds are protesting against the Ukraine invasion. Arrests. A large police presence. It takes a special kind of bravery to protest in Putin’s Russia – especially on the day he sends his country to war. pic.twitter.com/zDJEEKU03m

Big crowd in St Petersburg, #Russia protesting against Putin’s invasion of #Ukraine despite a ban on protests: pic.twitter.com/wnwCzRlNB3

President Biden has joined allied nations in condemning Russia’s actions and imposing sanctions. A certain ex-president, meanwhile, has described Putin’s assembly of troops at Ukraine the border as “genius.”