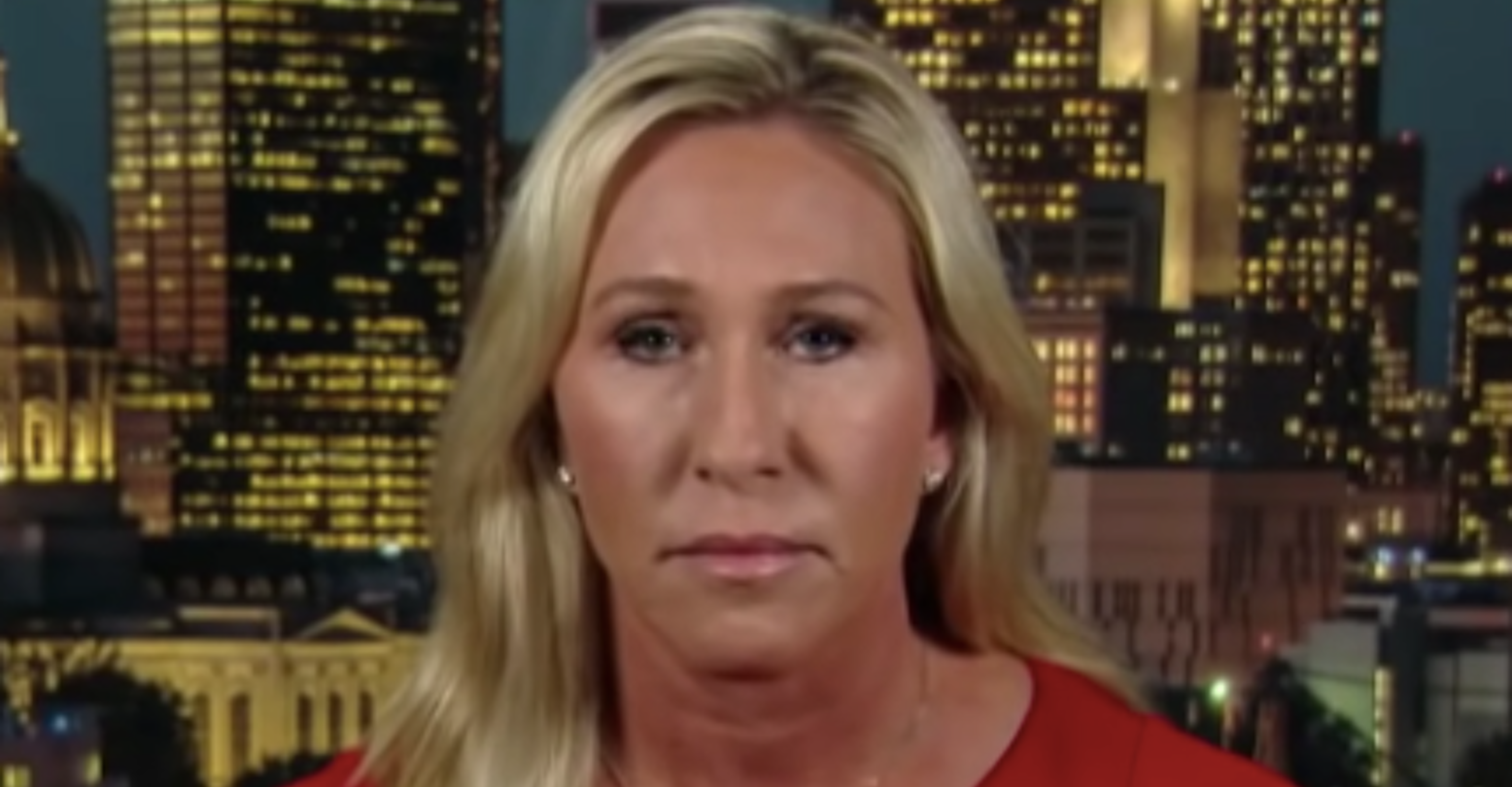 Pride month starts tomorrow and to celebrate, we are all turning gay! Well, at least Representative Marjorie Taylor Greene thinks that will be the case. In a viral video circulating around social media, the Georgia politician states that straight people are an endangered species that will become extinct within a few generations, all thanks to the “gay agenda”.

“Probably, in about four or five generations, no one will be straight anymore. Everyone will be either gay or trans or non-conforming.” pic.twitter.com/JScs7IaJ2G

Fresh off her primary election win, Greene’s claims that the heterosexual community will go extinct comes from her show MTG: Live, which airs on her social media accounts. The clip from her has amassed almost 150,000 views and has been shared over multiple platforms, highlighting Greene’s unfounded claims.

This isn’t Greene’s first time making outlandish claims towards the LGBTQ community. She publicly criticized trans swimmer Lia Thomas and inclusion of transgender athletes in sports, gave the same treatment to Secretary of Transportation Pete Buttigieg, placed a sign in front of her office stating that there are only two genders, and supported far-right politicians and their anti-LGBTQ stances in Hungary.

And that’s just her stance on LGBTQ issues. Don’t get us started on her perspective on government surveillance, cheeseburgers, and “peach tree dishes”.

Needless to say, we doubt straight people will be leaving this world any time soon, but Greene has a different type of foresight that we seem to be missing.

Of course the internet had plenty to say about Greene’s comments.

conservatives threatening us with a good time https://t.co/XLTe4bDSxV

Human beings with brains actually vote for people like this. https://t.co/71WnQkpQzA

OH NO! THEY FIGURED OUT OUR GAY AGENDA!
QUICK! HIDE THE SEQUINS! https://t.co/IYVKIrWPkw

I love knowing I am the monster under MTG’s bed https://t.co/94IdfXwOpy

Look I don’t like her either but you’ve gotta admire her optimism https://t.co/x6Rr1sRAuY

No worries. Just another day where far-right politicians make it easy to ridicule them.