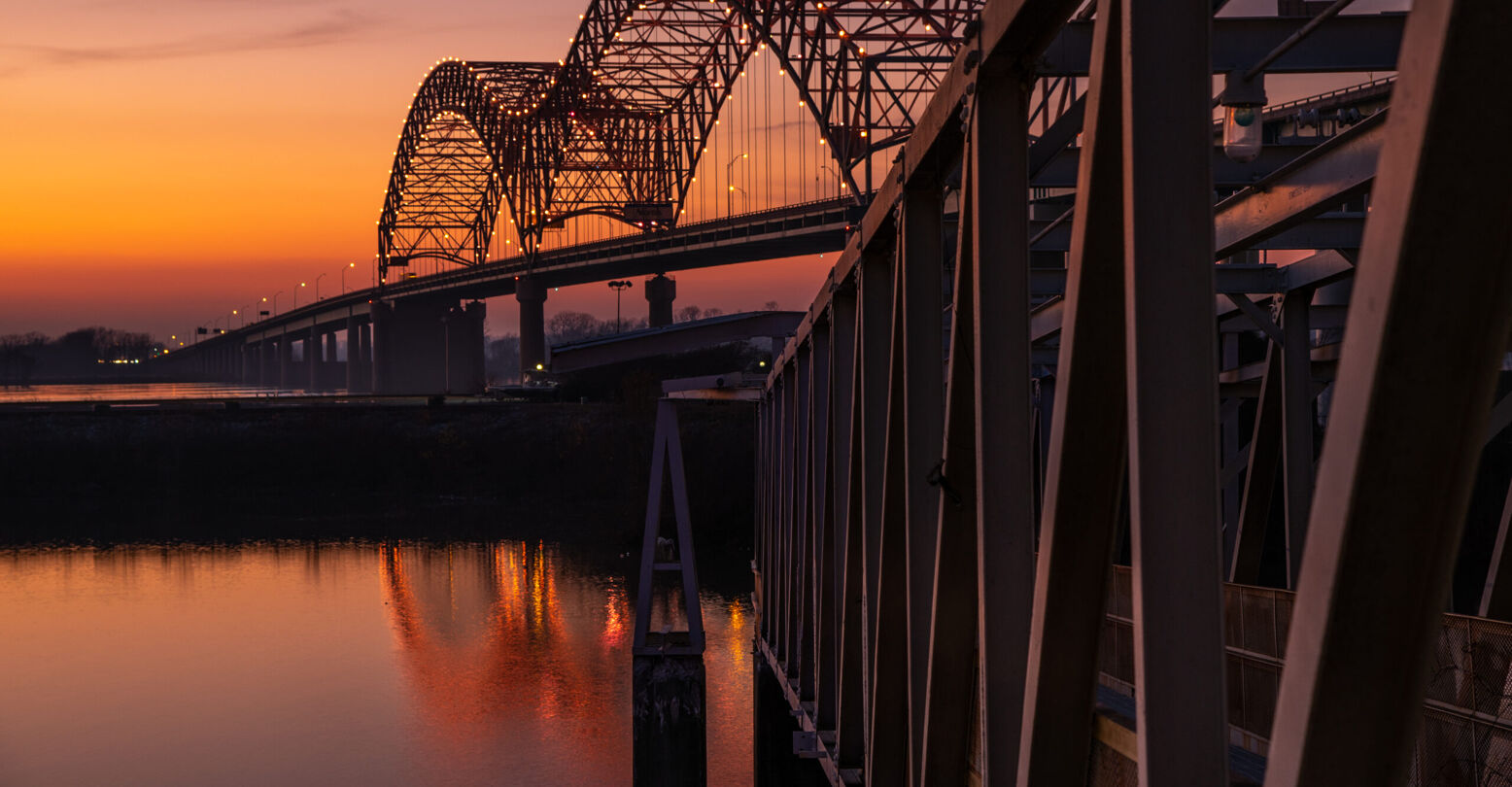 It’s a tumultuous time for trans folks down south. At Lee University, a private college in Tennessee, a statement outright bans students and faculty from identifying as trans along with silencing speech related to sexual identity and orientation.

According to a leaked document, the statement will be called “Statement of Beliefs Concerning Human Sexuality and Gender.”

The text explicitly states that any person that identifies or behaves like a gender that is not in line with their assigned sex at birth will be prohibited from attending. They will have to be aligned with their “born gender,” which includes going by their deadname and old pronouns.

A sentence on the eighth page of the statement proclaims that: “God’s perfect order and creation are distorted by human choices.” Okay…all human choices? Interesting interpretation. I guess all choices are sinful now!

“Rather than embrace and celebrate God-designed differences between the two sexes, male and female, the Fall has caused humans to reject these differences, and even seek to identify as a gender other than the one rooted in biology at conception,” The statement says.

The other policies are common to Christian universities such as gendered bathrooms, sports teams, and housing.

While the statement was supposed to be released in August, it is unclear about the status of the statement after the leak. However, a spokesperson for the university claims that these policies were already in effect.