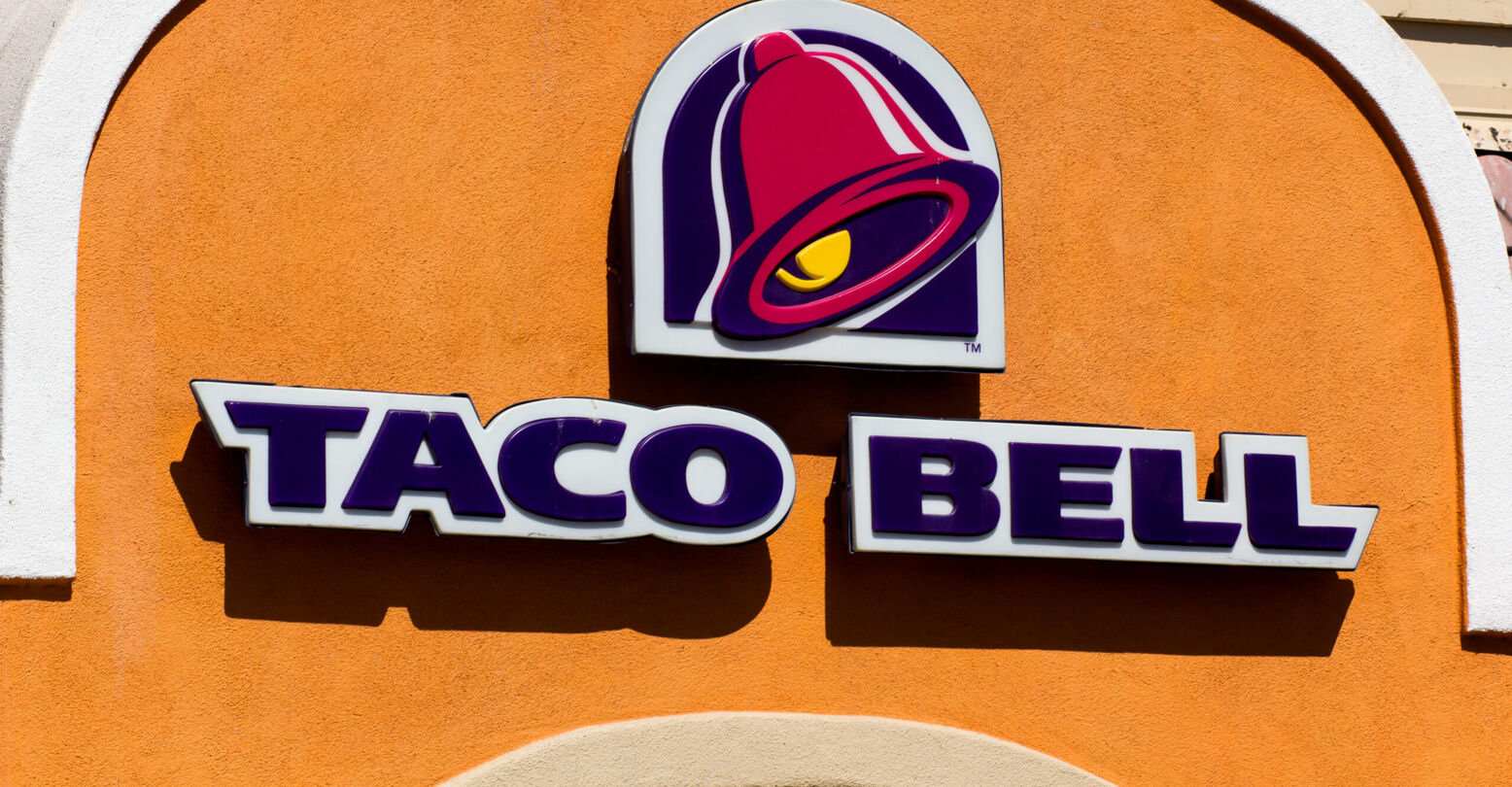 What brings Doja Cat, Dolly Parton, and musicals together? Taco Bell’s Mexican Pizza. Did you expect to mark that off of your 2022 bingo card? Probably not.

The tasty treat was removed from Taco Bell’s menu in 2020. But after a massive amount of support, including a petition with over 100,000 signatures to return the Mexican Pizza to menus everywhere, it’s coming back.

To mark the return of one of Taco Bell’s staple meals, the fast food franchise is developing a musical dedicated to it.

Premiering on TikTok on May 26 at 8PM ET / 5PM PT, Taco Bell describes the musical as “a satirical musical about the ‘harrowing’ story of those who fought to bring back the Mexican Pizza”. I guess we should never underestimate the power of hungry consumers.

But a musical about a beloved fast food item isn’t complete without some serious star power. So Taco Bell recruited Doja Cat and Dolly Parton to be featured in this social media production, along with TikTok star Victor Kunda.

You may remember Doja Cat posting a video on TikTok featuring a song dedicated to Mexican Pizza. If not, here it is to refresh your memory.

From there, Victor Kunda created a TikTok video that essentially brought the Taco Bell themed musical to life.

Along for the ride are Abigail Barlow and Emily Bear, who won the Grammy for the Best Musical Theater Album for The Unofficial Bridgerton Musical. Now, Dolly Parton has confirmed her involvement in a recent Instagram post.

This isn’t the first time Taco Bell has partnered with musical artists. Last year, the fast food franchise partnered with Lil Nas X, who used to work at one of their Atlanta locations before hitting super stardom, announcing him as the “Chief Impact Officer” for the brand.

Well, time to prepare ourselves for showtime. Let’s hope Mexican Pizza: The Musical will be as good as the newly reinstated menu item tastes.