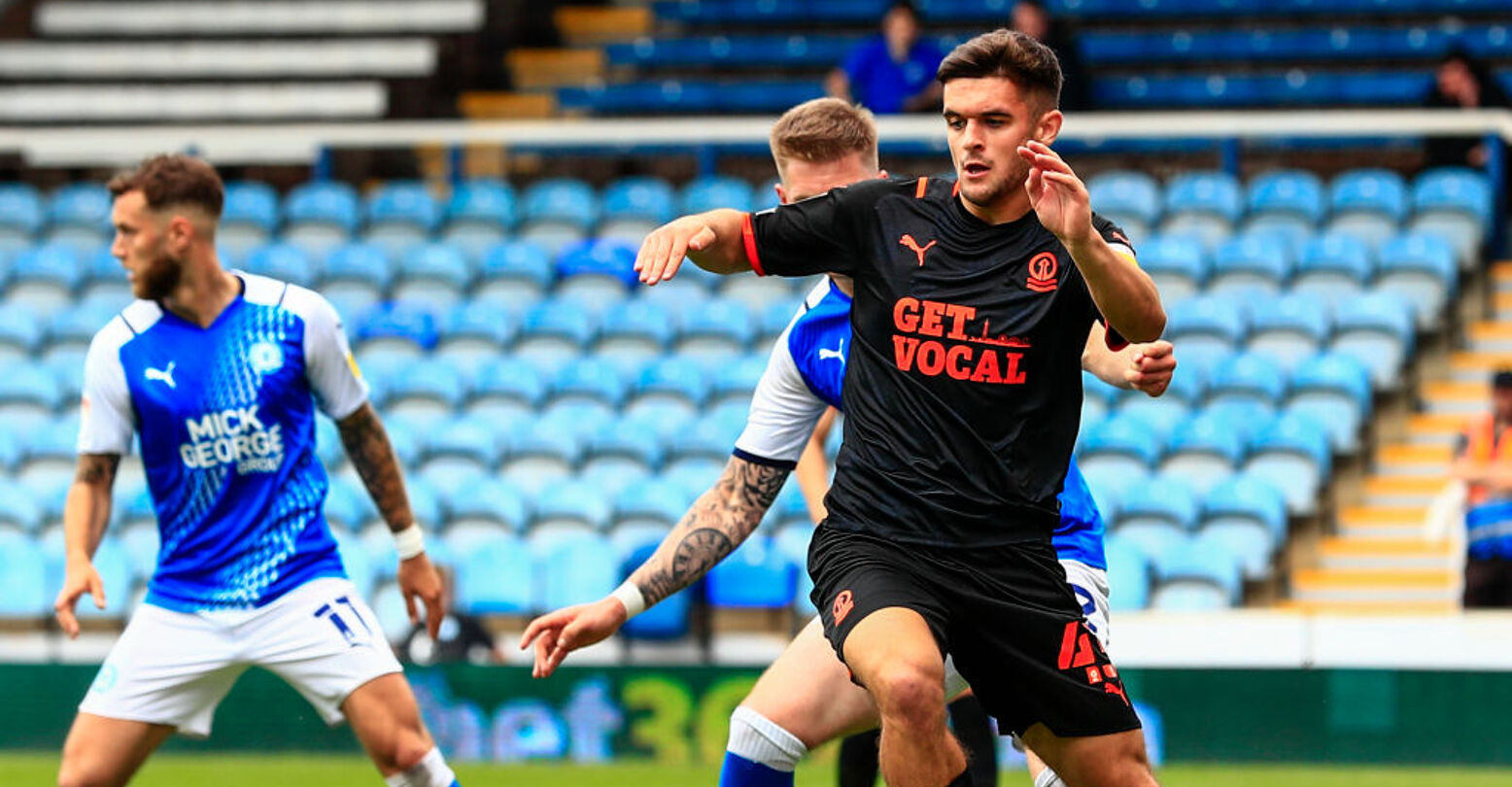 The world of sports is expanding and making room for all, as Jake Daniels becomes the first active gay professional footballer in the U.K. since 1990. Daniels came out as gay in a statement provided by Blackpool Football Club, of which he is a forward in England’s second tier, the second-highest division of the league.

In the announcement, Daniels stated, “I’ve known my whole life that I’m gay, and I now feel that I’m ready to come out and be myself.”

The 17-year-old athlete grew up playing for Blackpool’s U18 Squad and recently signed his professional contract with Blackpool Football Club in February 2022. Making his debut on the professional team earlier this May, he has been under the radar for some time; however, since the release of this statement from Blackpool he has become a household name.

thinking of Justin Fashanu today, and hoping the evil response to his bravery is not repeated.

Homophobia isn’t just isolated within football, known as soccer in the U.S., and permeates throughout sports of all levels. Naturally, Daniels would have concern with coming out, but thankfully he has the support of those he cares about, as mentioned in the Blackpool announcement.

“In reaching this point, I’ve had some of the best support and advice from my family, my Club, my agent and Stonewall, who have all been incredibly pro-active in putting my interests and welfare first,” Daniels continued. “I have also confided in my team-mates in the youth team here at Blackpool, and they too have embraced the news and supported my decision to open up and tell people.”

Beyond those close to him, the rest of the world demonstrated an outpouring of support for the young athlete.

We are very proud to be associated with @Jake_Daniels11 on what is a momentous and pivotal day in his career as a professional sportsperson. #jakedaniels https://t.co/7OrDu1S91g

For too long, homophobia in football has ruined lives, leading people to hide their sexuality or give up on their dreams.

Well done @Jake_Daniels11. You deserve so much love and support 🏳️‍🌈

We’re proud of you, Jake! Football is for everyone. 🏳️‍🌈

We’re proud of you, Jake. You’re an inspiration to us and many others 👏

This, by the way, is so brilliant. At 17, he has already done more for football players and fans than most who play will do in their lives.

An inspiration, a leader, and here’s hoping that many more follow. https://t.co/eVpgGnLrHX

👏 Brave, honest and truly inspirational. Well done, Jake. The European football community is with you.

I really wish we were at a place where LGBTQ+ people didn’t have to ‘come out’ but could just ‘be’. But until then, respect to Jake Daniels and the many others who stand up and say ‘this is who I am’. #LGBTQAlly #LGBTQ+ https://t.co/qj11KY9wiw

.@Jake_Daniels11, you have our full support and backing from all at @LFC. We are proud of your strength and bravery ❤️ #RedTogether

He even received support from gay actor Ian McKellen.

At 17, @Jake_Daniels11 represents a generation that rejects old-fashioned homophobia in football and elsewhere: those who haven’t yet grown up as he has. He sets an example. No wonder so many of us, gay and everyone else, admire & treasure him as a hero. What a goal he’s scored!

Research shows that people are coming out at younger ages, with “more than 20 percent of Generation Z Americans, those born between 1997 and 2012, identified as LGBT in 2021. These same LGBTQ youth are advocating for the rights of queer and trans folks across the world, pushing for change in education, politics, and sports.

“There are people out there in the same space as me that may not feel comfortable revealing their sexuality. I just want to tell them that you don’t have to change who you are, or how you should be, just to fit in”, Daniels stated.