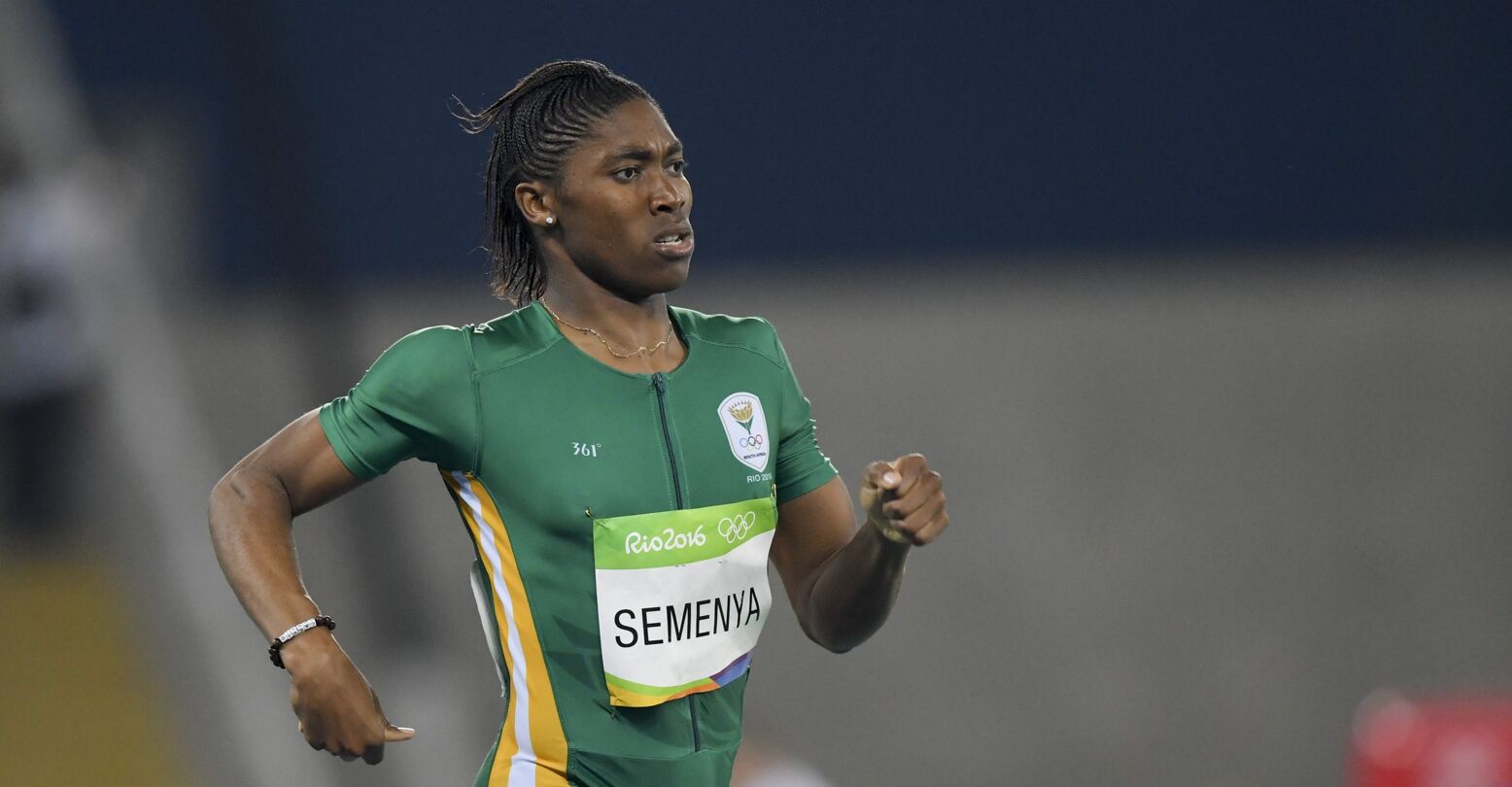 A revered history of international competition allows the Olympics to stand as the most renowned stage for athletic performance. Winning a gold medal is akin to being knighted athletic royalty – a title veteran athletes and newbies alike return every four years to defend or claim for themselves. Baked inside the spectacle of 206 nations repeatedly coming together for the pursuit of athletic excellence is a huge lie: the lie that a gold medal exists to be claimed by anyone daring enough to pursue it.

With three 2016 medalists from the Rio games being banned from defending their 800m event Olympic titles at Tokyo this year, we are reminded once again that the esteemed road to the Olympics is historically blocked for some and paved for others.

Per a 2019 ruling, established after middle-distance runner Caster Semenya earned her title as a double Olympic 800m champion in 2016, the World Athletics will not allow Semenya or other female athletes who share her genetic disposition for high testosterone to compete in middle-distance events.

Alongside Semenya stands a number of other women who have been banned from middle distance events or high testosterone levels: fellow Rio medalists Burundi’s Francine Niyonsaba and Kenyan Wambui, Namibian medal contenders Christine Mboma and Beatrice Masilingi, and Aminatou Seyni of Niger all conquered the Olympic trials, only to be denied entrance to the actual games.

Under the premise of “ensuring fair competition for all women,” the World Athletics actively attempts to police the qualifications of womanhood; an act of which disproportionately affects marginalized communities as seen in the repeated bannings of specifically black and intersex women. By basing the ban on a hormonal balance, athletes are given the choice to comply with surgeries and medication—effectively altering their entire body—or opt out of the competition entirely.

Even though Aminatou Seyni was a Nigerien favorite for Gold in the 400m, the limited choices offered concerning her hormones forced her to settle for running the 200m, “It broke my heart when I was told I couldn’t run in my favorite 400m event because I had higher testosterone,” Seyni laments before continuing, “I didn’t want to take any medical steps… My hormones are natural.”

The nature of the ban not only contradicts the entire premise of the Olympics—as a fair dream achieved through merit alone—but it also highlights the double standard between male and female athletes. Where Michael Phelps and Usain Bolt are hailed for natural genetic enhancements like long limbs and slow-twitch muscles, track stars like Semenya and Senyi are omitted from racing for their naturally high levels of testosterone.

When considering that the biological feats of both female and male athletes are found to be the results of testing done after medals have been won, Phelp’s uninterrupted streak of Olympics speaks volumes in comparison to how quickly Semenya’s biology became a valid reason for her ban. Essentially, the legend of earning gold at the Olympics has become just that – a disillusioning myth. Without the fastest women in the world present, there’s no way the committee can convincingly crown a fair winner.