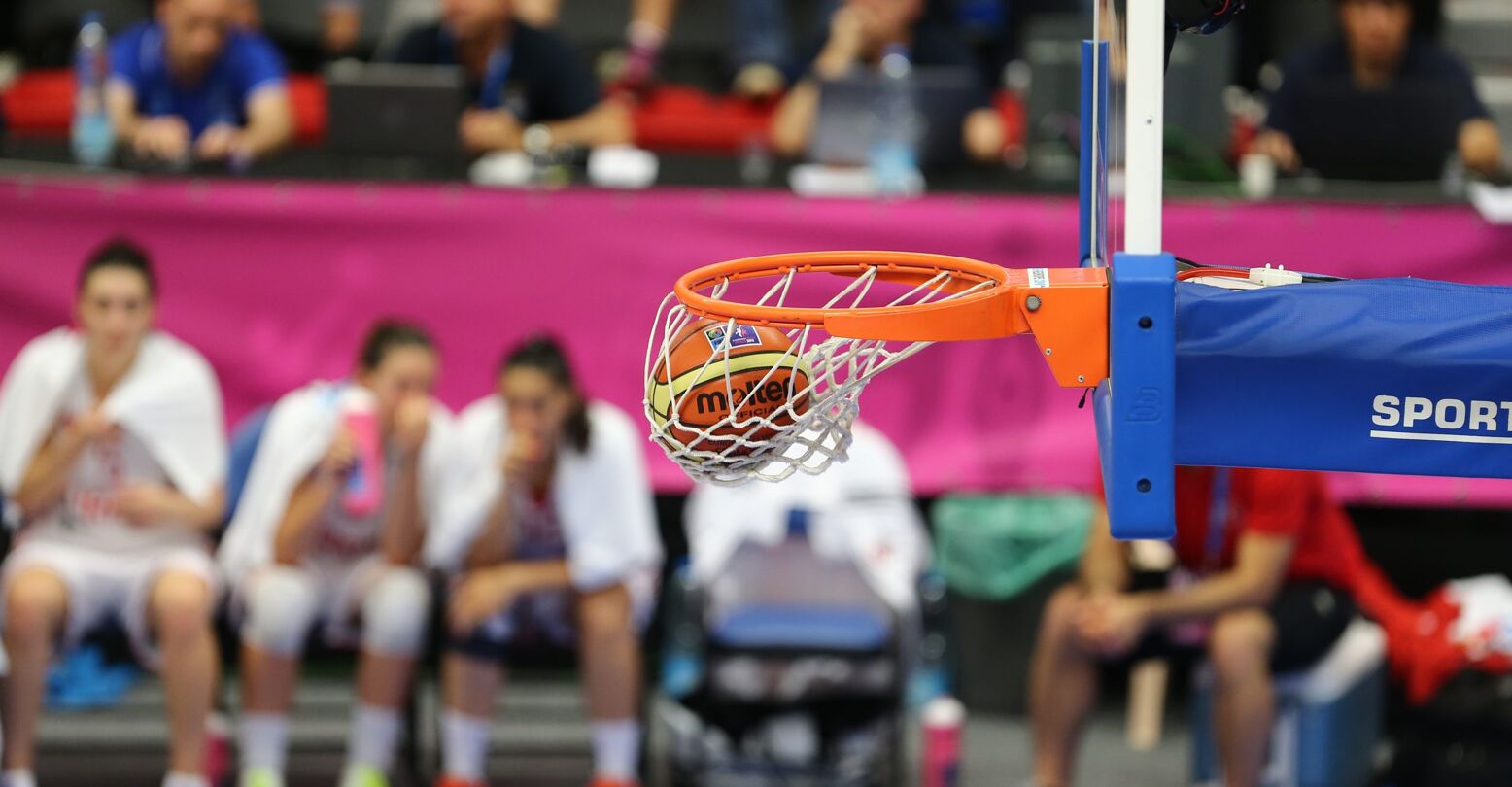 25 years ago the WNBA was created and from its birth came the 1997 New York Liberty league of legends. Equipped with the likes of heavy-hitter forward Sue Wicks and lightning-fast guard Teresa Weatherspoon, the New York Liberty “pick and rolled” their way through three trips to the WNBA finals within the league’s first four years.

This week, the team of esteemed basketball pioneers gets to kick back and watch the seed they planted so long ago flourish as the league it is today. With three New York Liberty home games to be held at the Barclays Center, key players Wicks, Kym Hampton, Rebecca Lobo, and Weatherspoon will be back amongst the crowds, celebrating the 25th anniversary of their legendary team.

When the WNBA first began, Wicks, and Weatherspoon were already veterans of the game at merely thirty years old. Despite uniting under the same uniform for the premiere game in 1997, it wasn’t the first time the two women had met. Wicks remembers it was back in 1988, while playing overseas in Italy, that she first saw Weatherspoon. Immediately upon meeting the mighty guard, Wick’s recalls thinking: “She [Weatherspoon] needs a bigger stage. It was as if she was this A-list movie star in this small indie film, but not just in the background. She was stealing every scene, making you think, ‘What is she doing in this movie?’” Of course, Wicks was right. So, a larger stage was set.

Even though the WNBA’s talent has only grown since Weatherspoon’s tenure, the league has somehow failed to garner traction in mainstream media. Still, as many of the first players knew early on, the game was played whether people were watching or not – luckily, the New York Liberty’s 1997 team attracted the right crowds.

“We had a magical moment in time and the people in the stands were part of it, especially women and young fans,” Wicks recalls. For Wicks in particular, the fans are remembered more fondly than the press; who in 2002, unabashedly inquired about her sexuality.  When asked straight up whether or not she was gay by a Time Out New York reporter, Wicks bravely replied, “I am. Usually I don’t like to answer those kinds of questions, because you worry the issue might become so much bigger than the sport. As an athlete, it’s a little annoying when that becomes the point of interest. But I would never avoid that question, especially in New York. I think it’s important that if you are gay, you should not be afraid to say who you are.” Without warning, Wicks became the first out and active professional basketball player – and she did so gracefully.

When queer role models were few and far between in sports, Wicks was out and proud for the crowds of young women she played before. Hampton says it best when she says, “We knew the league had the potential to allow little girls, like my daughter, to aspire to be a professional basketball player.” Hampton, whose own daughter is ready to be recruited for college basketball, couldn’t possibly be more right.