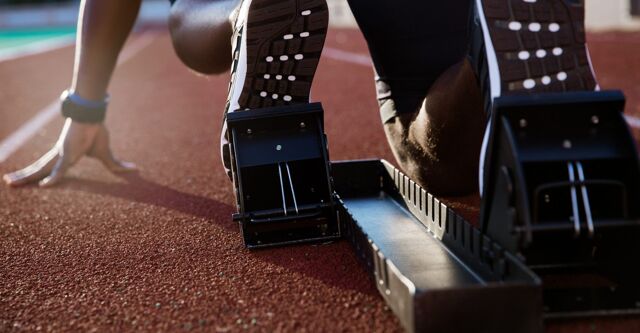 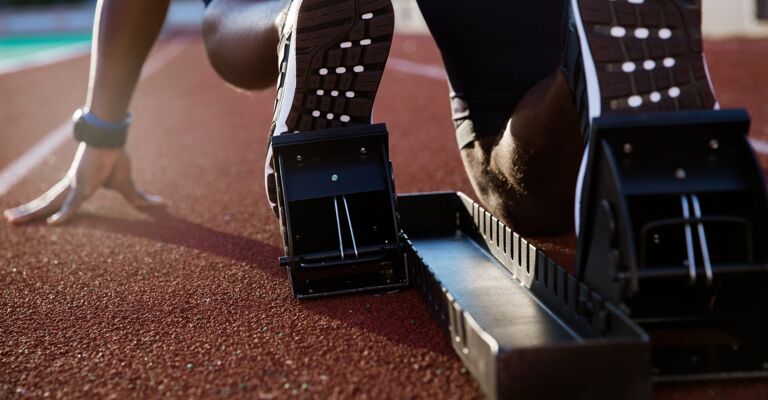 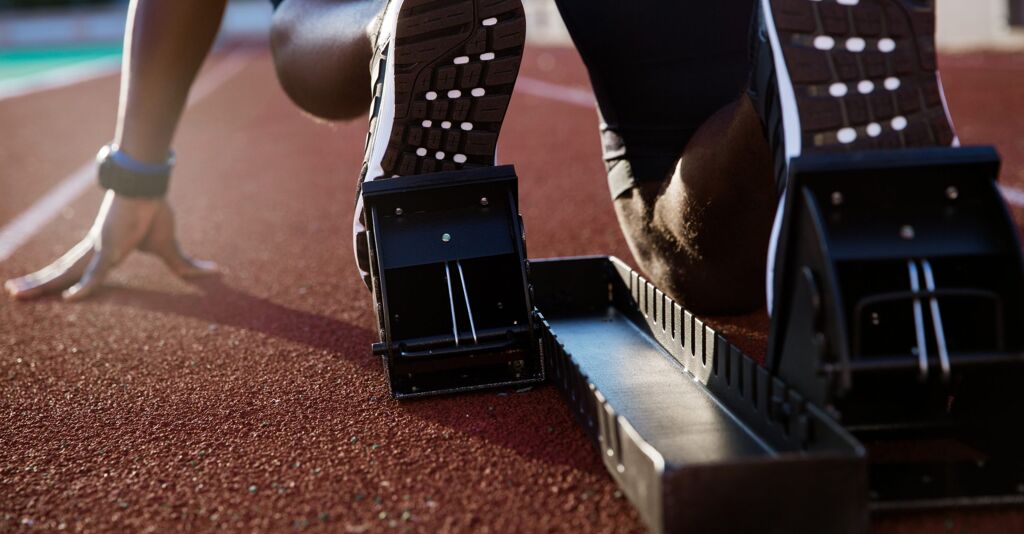 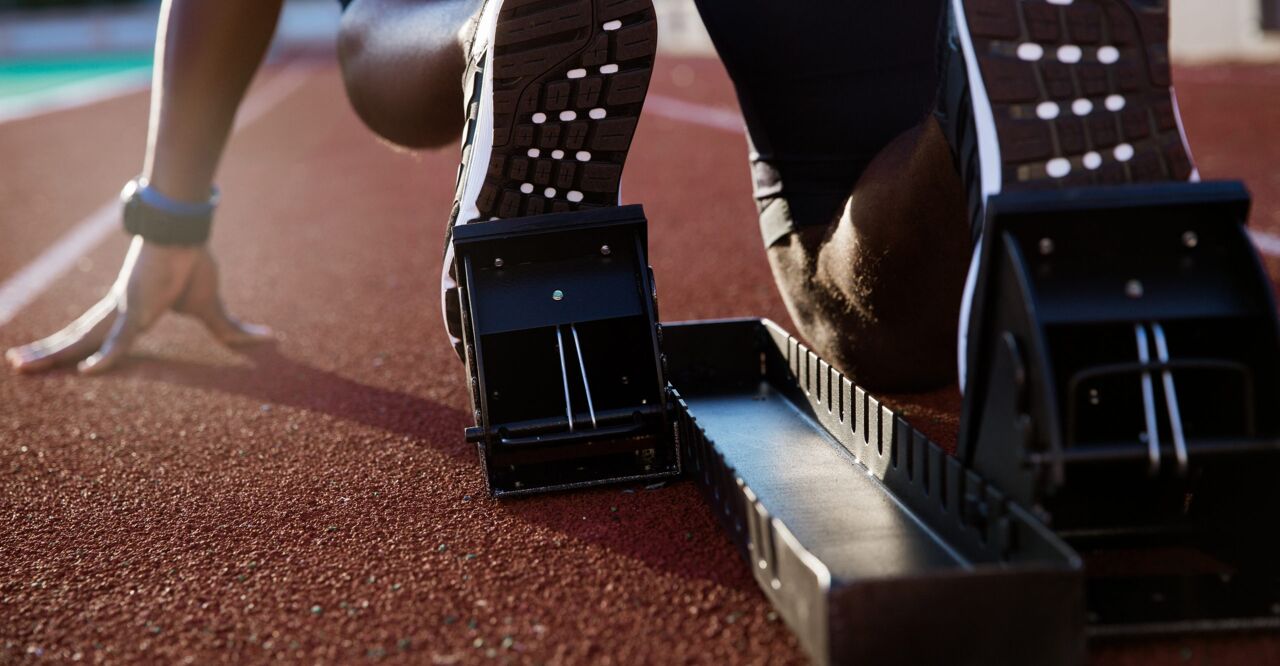 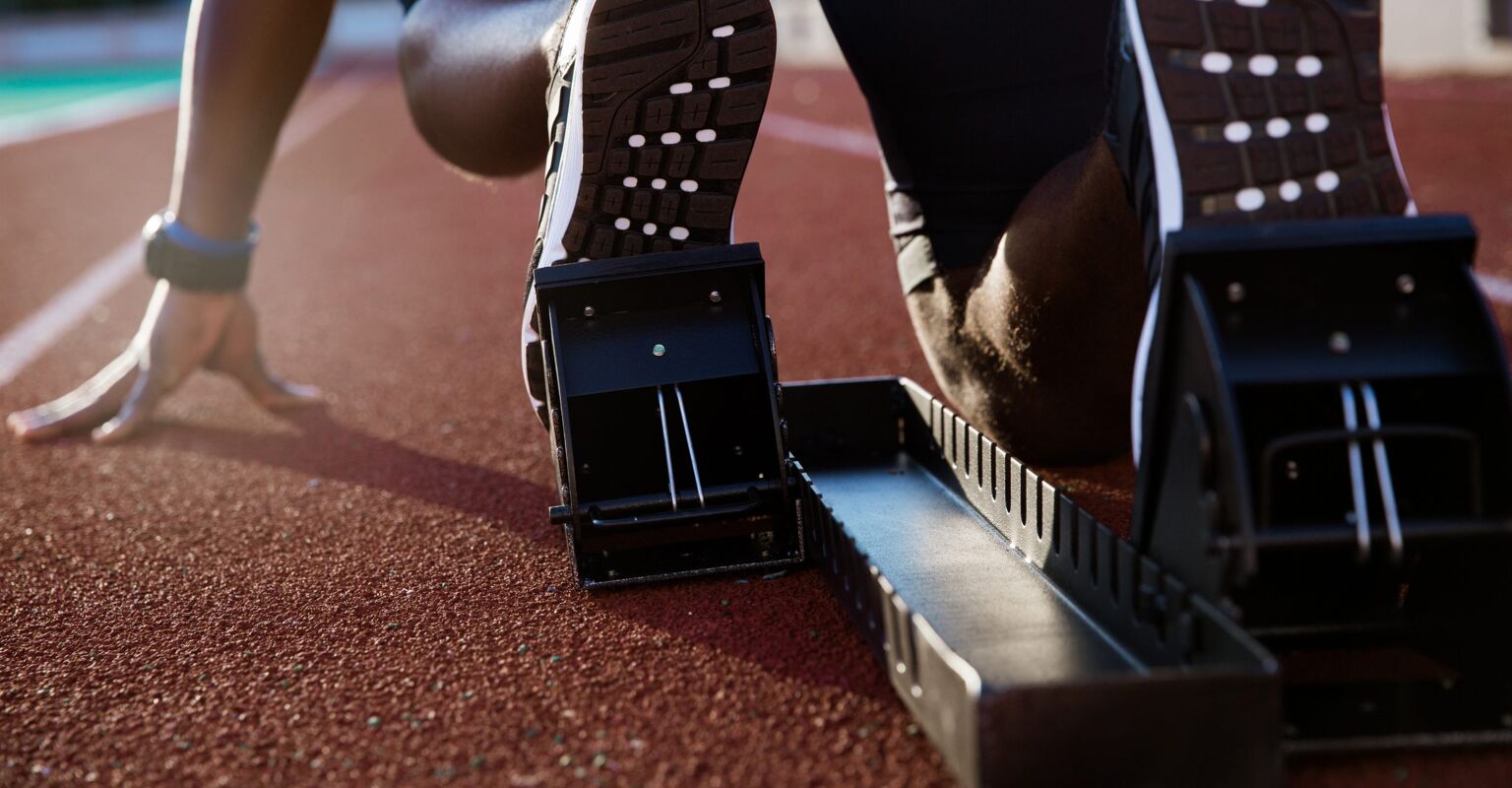 Remember when we were taught that sports bring people together and teach us how to work and live with others? How fast that went out the window.

Despite the changes the Olympics have made in an effort to be more inclusive to trans and intersex athletes, track and field sports regulator World Athletics has decided not to change any of their regulations based on the changes. This is despite the fact that one study they used to justify their rules, most notably their natural testosterone level limits, was largely discredited earlier this year.

World Athletics claims they are “happy” with “our mature regulations that are in place,” so the fact that the International Olympics Committee’s (IOC) new framework might conflict with theirs is not an issue at the moment.

World Athletics president Sebastian Coe spoke about the new IOC framework on November 18, confirming at a presser, “Our regulations will remain in place.”

“It’s very important that we follow the research that we’ve done. We’ve got longitudinal work that now goes back nearly 10 years,” Coe claimed. But in August, World Athletics scientists admitted that a previously published study —  that they used to back up claims that women with more testosterone have advantages in certain track sports — was misrepresented and should only be considered “exploratory.”

Still, Coe did not specify what other evidence backs up the “mature regulations” while also following the Olympics’ new call for including trans and intersex athletes.

Inclusion is the first tenet of criteria, starting plainly by saying, “Everyone, regardless of their gender identity and/or sex variations should be able to participate in sport safely and without prejudice.” Since World Athletics currently bans only female athletes from participating in competitions based on their testosterone levels, but “allows” those athletes to compete only against male athletes, it’s not clear how their regulations line up with the Olympics’ adopted policies.

But Coe insists, “We share the need to make sure that everything is within the framework of human rights and we’re very comfortable that that’s exactly where we are.

“The fundamental principle here is about fairness and inclusion and the regulations themselves were upheld by the Court of Arbitration [for Sport],” Coe said, “seen as necessary, reasonable and proportionate and that appeal was dealt with by the Swiss Federal Tribunal.”

The proceedings he were referring to were that of the legal actions taken by track athlete Caster Semenya to compete without altering her naturally-occurring hormones, which World Athletics did not allow beginning in 2017, right after the now-discredited study was published. Semenya and several other cis women and intersex women have been banned from competing in multiple sports they have long competed in under the rule.

The International Olympic Committee (IOC) earlier this week implemented the new framework to remove blanket conditions in their guidelines that would exclude trans and intersex athletes based on their sex assigned at birth or hormones.

Those guidelines are not binding, however — each Olympic sport has a different regulating body outside of the IOC, and each country has its own chapter of said regulating body — but it does make a standard that Olympic stakeholders can adopt or adapt towards in the years to come.

World Athletics is choosing to do neither, for now.