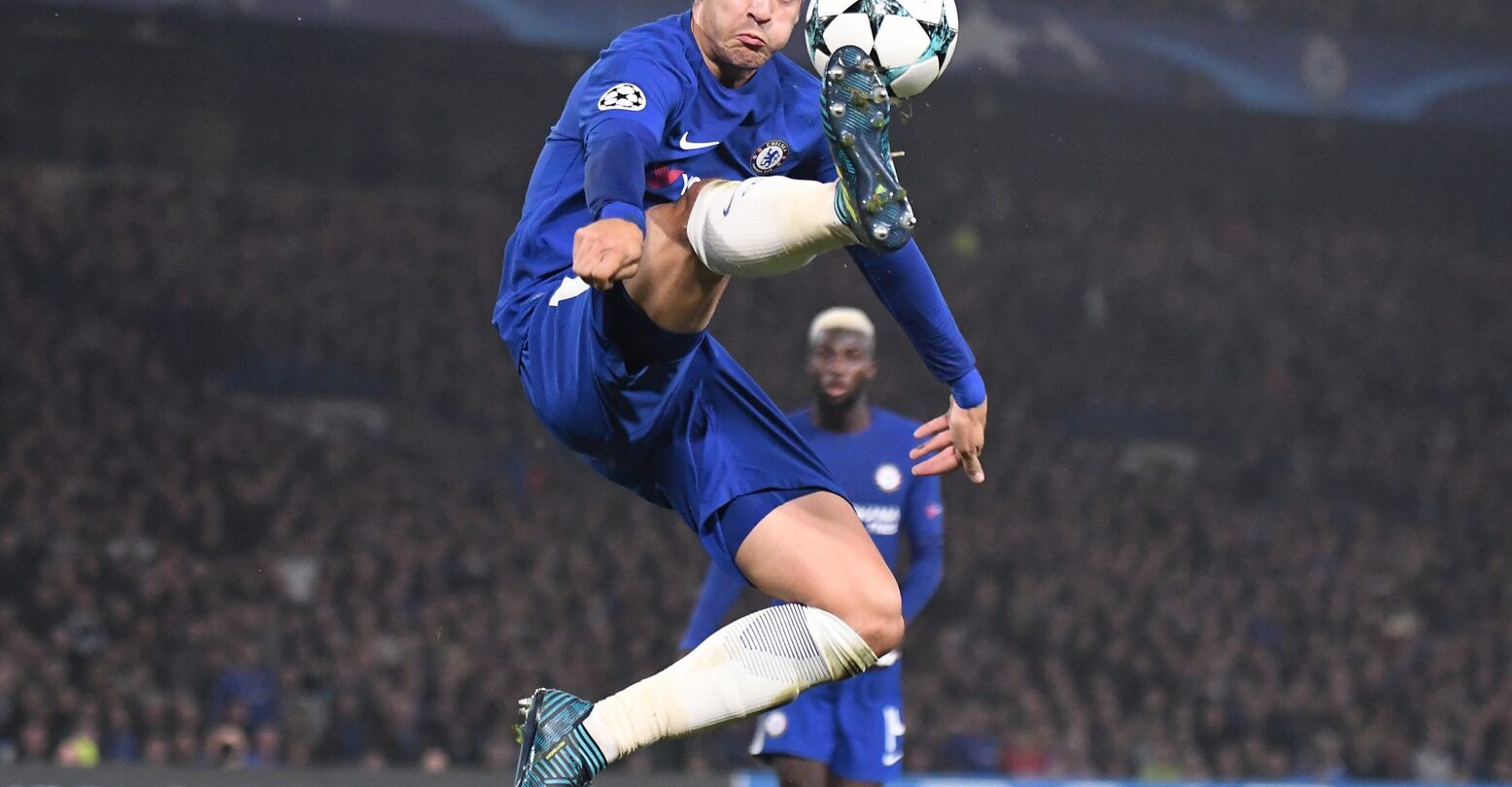 Last Saturday, Billy Gilmour—a 20-year-old Chelsea football player—was harassed throughout a Premier League match with homophobic chants. Normally, this would not be news: the particular slur, “rent boy,” has long been chanted at Chelsea players. And being that he was on loan to the Liverpool team, Gilmour became the sole target on the field.

Though not in the least surprising, the incident has drawn renewed attention from fans and activists. KopOuts!, Liverpool’s LGBT fan group, tweeted about the incident saying, “If you can’t support without resorting to bigoted nonsense, you don’t understand [the Liverpool FC anthem] YNWA.”

Great result today marred by homophobic chanting by some of our fans targeting Chelsea loanee Billy Gilmour. If you can’t support without resorting to bigoted nonsense, you don’t understand YNWA. https://t.co/McUxyjbQhw

Way back in 2019, anti-discrimination sports group Kick It Out called on the Football Association (FA) to take action against the chant. A full two years later, it’s looking like something may finally be done.

“We are absolutely clear: the ‘rent boy’ chant is homophobic and must be treated as such.”

Our statement calling for more action from The @FA and Police following a number of reports about homophobic chanting by Liverpool supporters towards Chelsea fans on Sunday 👇 #KickItOut pic.twitter.com/d4BOBBiU1A

The FA’s Equality, Diversity, and Inclusion Director gave a statement to Sky Sports News expressing frustration at the situation. “We absolutely do condemn the use of the word ‘rent boy’,” John said. “It’s really negative, it’s not welcoming, it doesn’t create a sense of belonging, and frankly it’s disgusting.”

John went further, laying out plans to eliminate chants like these from football: “We have to understand that ‘rent boy’ is on the same level [as racism]. What we have to do is get to a place where the police and CPS systems view it in that same way so that the actions can be taken that we want to see across football and more broadly.

“That’s why we continue to work with groups, day-to-day constituents and individuals, the police, and the CPS to make sure that that information is there, that the terminology is really understood and that we can really drive it out of football.”

The pressure seems to be mounting as a similar incident took place earlier that day at the Derby’s Championship at Peterborough, where there were allegations of racism and homophobia from away fans.

But, as John notes, the buck ultimately stops with the police. Local laws stipulate that they decide what language can be prosecuted as discriminatory. All the same, the FA is reportedly working with police to have “rent boy” reclassified as such. 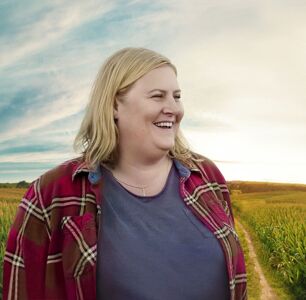