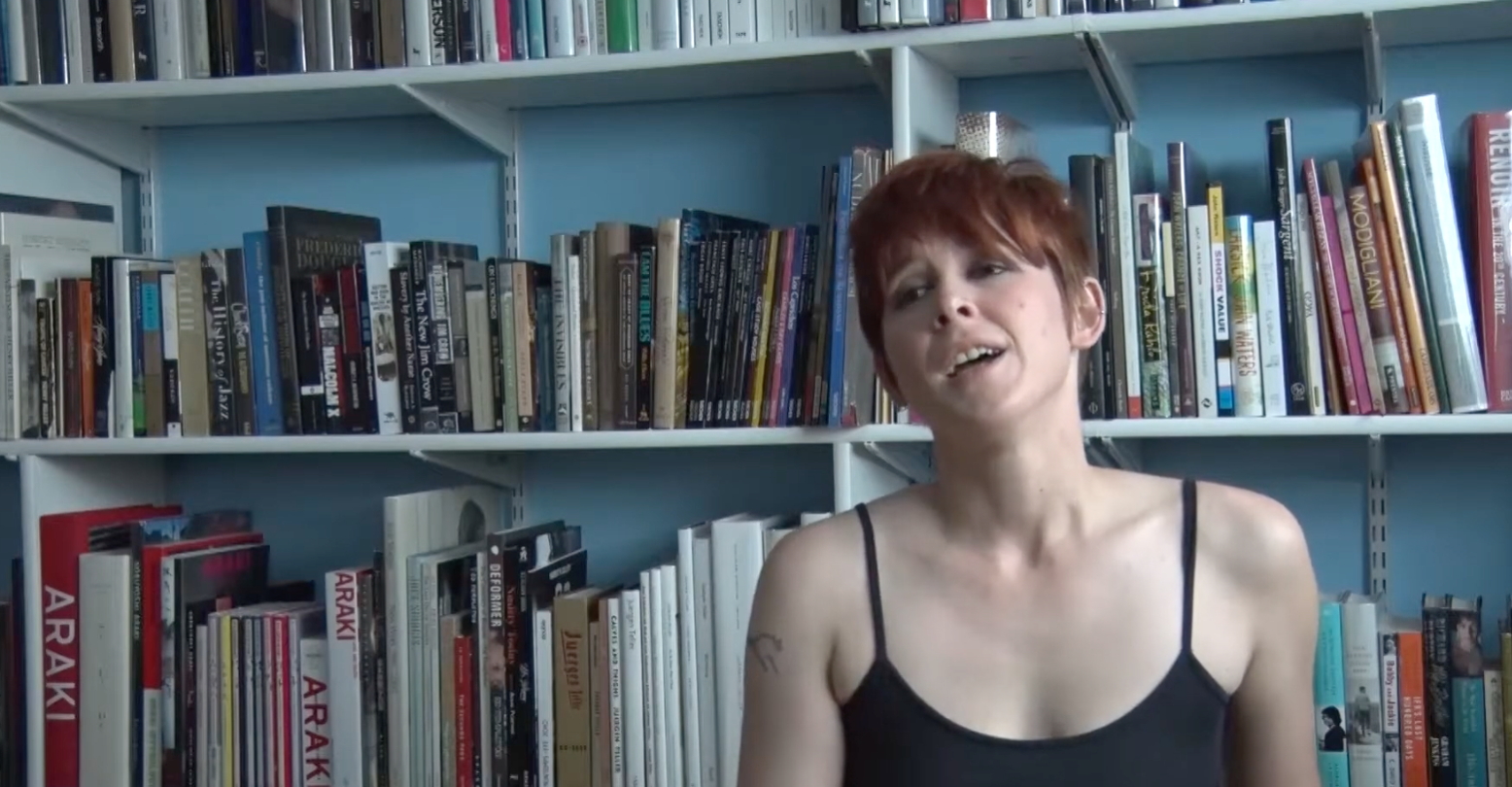 It was shaping up to be just another day on the Internet. Wow, some cute animals! Oh look, some horrible news! Oh wow, a funny *hot take.* And then, I saw it.

When I saw this tweet from novelist Gretchen Felker-Martin, I knew I had to brace myself. As we all know by now, last week the BBC used souped-up “research” (a Google poll) to make the case that cis lesbians are being “coerced” into sex by trans women. As silly as it sounds, the article–which followed Dave Chappelle’s transphobic new comedy special and Margaret Atwood’s “coming out” as a TERF–has already caused plenty of grief in the trans community, proving that cis people can say whatever the hell they want and suffer pretty much zero consequences.

Today, however, things have gotten much worse. Adult film star Lily Cade who describes herself as a “gold star lesbian” made waves a while ago for refusing to film a scene with a trans actress. Cade walked off set, later saying some extremely rude, violent things about the genitalia of her fellow porn star, Drew DeVeaux. DeVeaux went on to host a workshop called “Overcoming the Cotton Ceiling: Breaking Down Sexual Barriers for Queer Trans Women” at a Planned Parenthood in Toronto detailing how queer trans women could find ways to build community and find acceptance in the broader queer culture.

Now, Lily Cade has fully gone off the rails, it seems. She posted this morning, on her personal blog, a since-removed screed detailing and encouraging extreme violence against trans women.

Needless to say, this is really, really bad.

Some are referring to it as a “neonazi manifesto”

Seriously. Lily Cade has written a Unabomber-style rant about literally executing trans woman, with the specific names of who she would lynch. That’s who @BBCNews are platforming as having a legitimate viewpoint in the discussion around trans rights. That’s where we are.

Lily Cade, one of the interviewees in the transphobic BBC piece, who admitted to allegations of sexual abuse of cis lesbians, is openly advocating for the LITERAL violent genocide of ALL trans women.

YOU CANNOT DENY THIS IS PLATFORMING OF VIOLENT ANTI TRANS HATE! https://t.co/VVFktzERv8

But because our community is kind, some are still sending best wishes to Cade as she goes through whatever the fuck this is.

While I do not advocate reading what Lily Cade is out there saying, btw cause it is rather sick, I do hope someone is checking in on her and making sure she gets the care she so obviously needs. That stuff is more than concerning.

“Sick” is really the only word for it. Take care today, everyone. Hold each other tight.