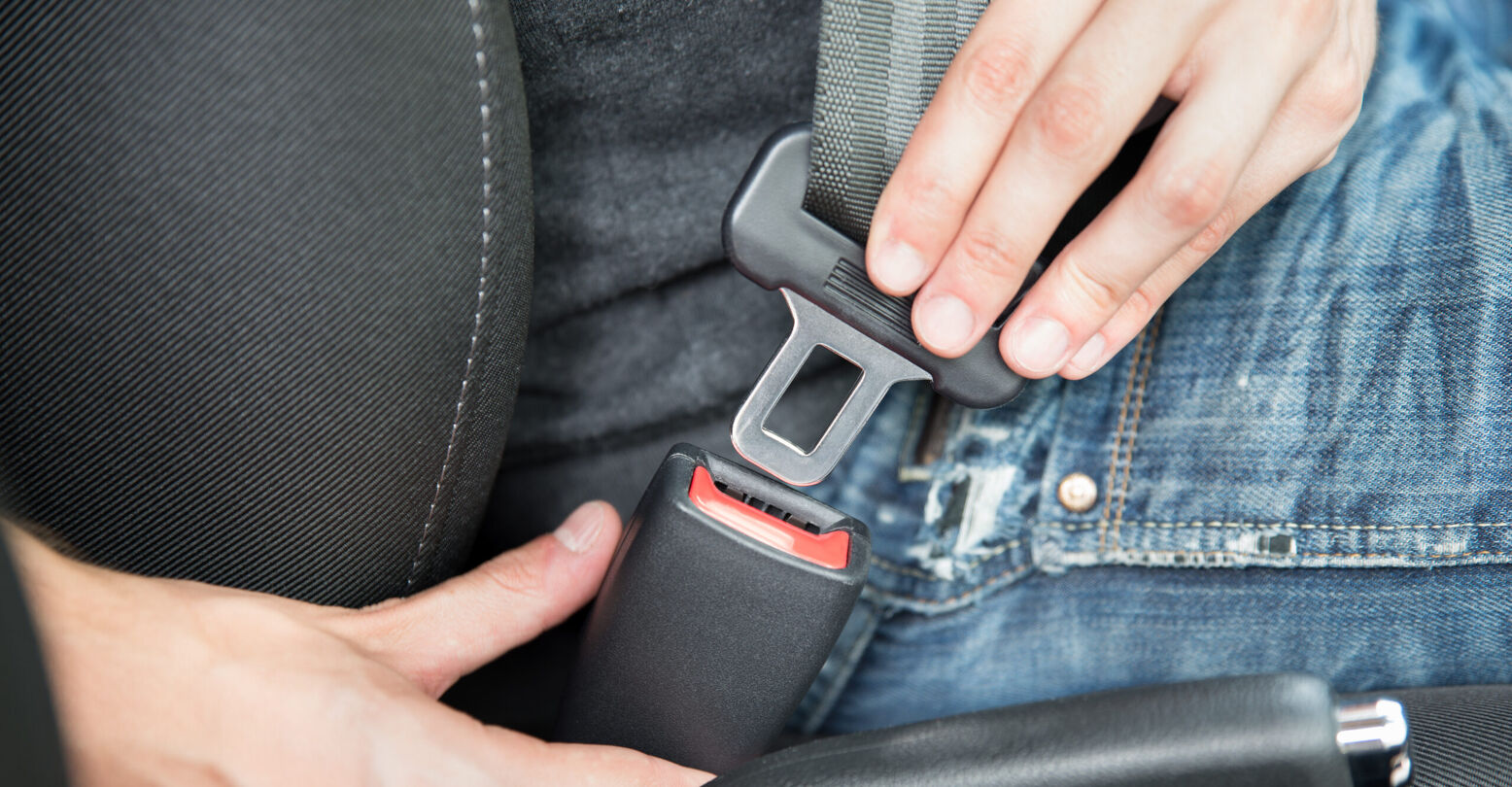 real marriage is when seatbelt pic.twitter.com/flKAAEUfXM

Ah yes, the old seatbelt argument. A sound one to be sure! Republicans remain completely defined by an obsession with genitals, which is why nearly every day we receive the new gift of a totally unhinged meme that’s supposed to be some sort of eye-opening metaphor for all us sinners. When Matt Bernstein posted today’s latest gem, screams erupted from each and every corner of the gay Internet, accompanied by the corresponding Jurassic Park screenshots.

One user pointed out a handy loophole in this “argument.”

So, it’s only a real marriage if you have four gay kids? pic.twitter.com/uj8uy4VF2K

Seatbelts do not equal biology, and apparently this is something that needs to be explained:

Somebody even made a mock-up of last week’s “gay marriage just won’t fly” comic to prove that it’s not even true.

Because two can play at that game:

On another note…are Republicans alright? You know…in bed?

I guess we already knew the answer to that one going in.