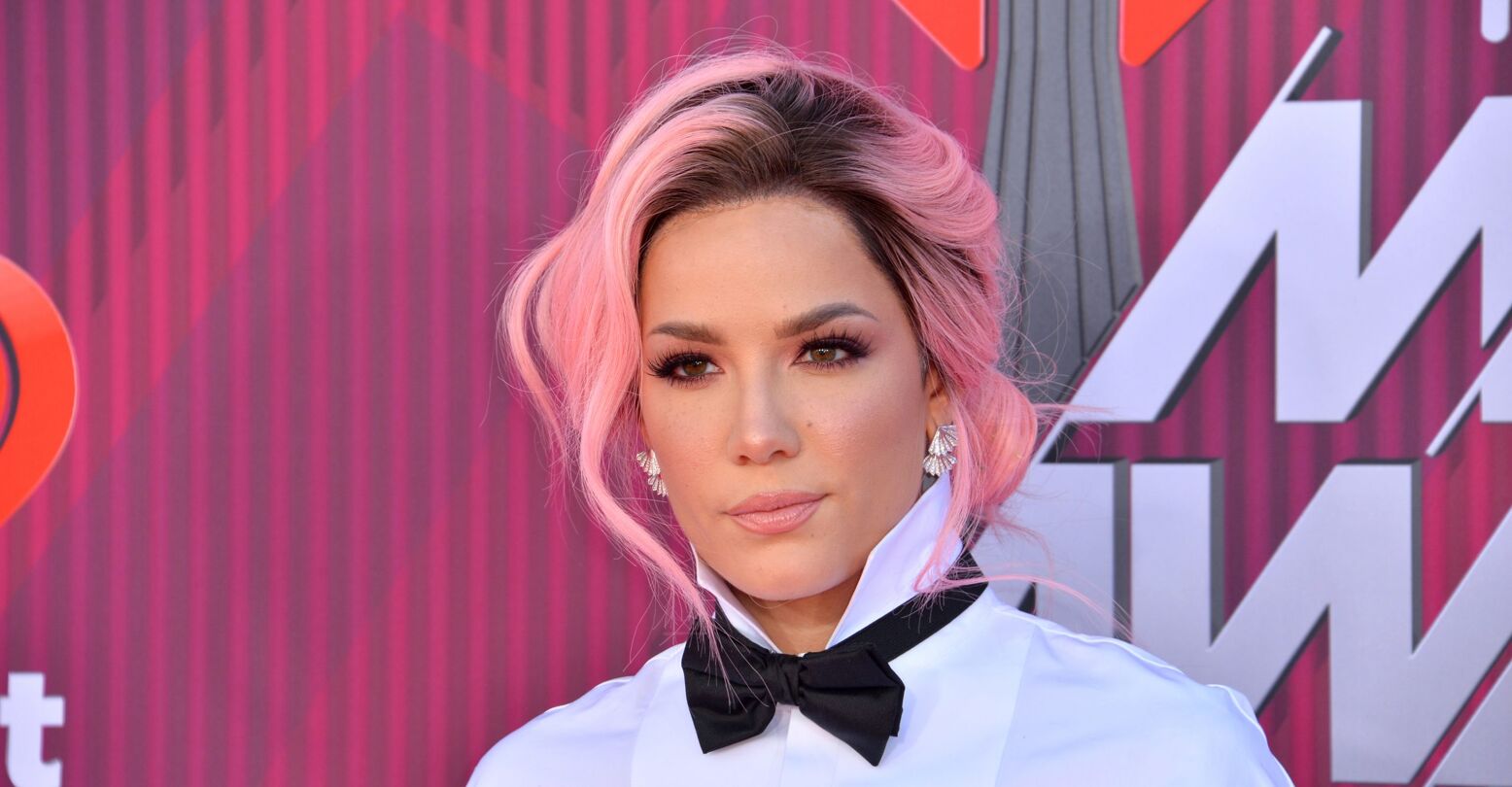 It’s a story as old as time: famous person discloses pronouns to the press, the press continues to completely ignore said pronouns unless they’re binary.

That’s precisely what happened to Halsey this week, after news of the birth of the singer’s first child hit the news. As we’ve previously reported, Halsey, who goes by she/they pronouns, was almost instantly misgendered by the straight press once the announcement hit. Today, Halsey is putting their foot down and calling people out. They’ve also decided, in light of the rampant misgendering, to step away from press engagements for the time being.

Halsey calls out Allure Magazine for failing to use correct pronouns and misconstruing them:

“you guys deliberately disrespected them by not using them in the article. Then your admin bastardized a quote where I discuss the privilege of being a white child of a black parent.” pic.twitter.com/XYkDkViRpi

Halsey has long been outspoken on the subjects of mental health, queerness, race, and passing privilege. They’ve spoken at length about being the white-passing child of a Black parent, and in the Allure interview, they explained that their hardships don’t compare to “the tears that I would shed for presenting phenotypically Black and the disadvantages and the violence that I would face because of that.” Halsey, in short, has always been a very deliberate, intentional, and thoughtful performer who engages with intersectionality in their music and activism. So why did Allure want to paint Halsey as a less complex person than they actually are?

Part of it is the format: the glossy magazine profile has long been dogged by problems of perspective, objectification, and general weirdness. For instance: why do we need to know what salad the celebrity is eating at the top of the interview and what blush they were wearing? Profiles often chop and screw a few key quotes to make them pop, leaving said quotes largely divorced from context. In the Allure profile, Halsey’s quote about pronouns is even emphasized in a way that seems completely contradictory to what they’re actually saying.

“The whole thing to remember about pronouns and identities is that they’re not meant for other people,” a pull quote proclaims. “They’re meant for you to help better understand yourself.”

Which Allure basically took to mean, “okay it’s cool to ignore yours then!”

Though the article has since been amended to include both she and they pronouns for Halsey, the star is done with press for the time being. Which is a real shame for the rest of us, tbh.