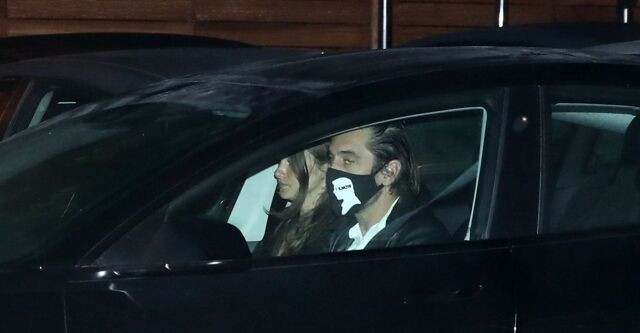 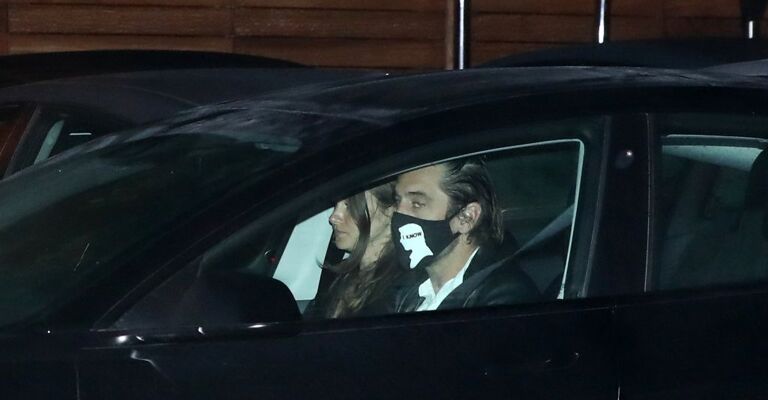 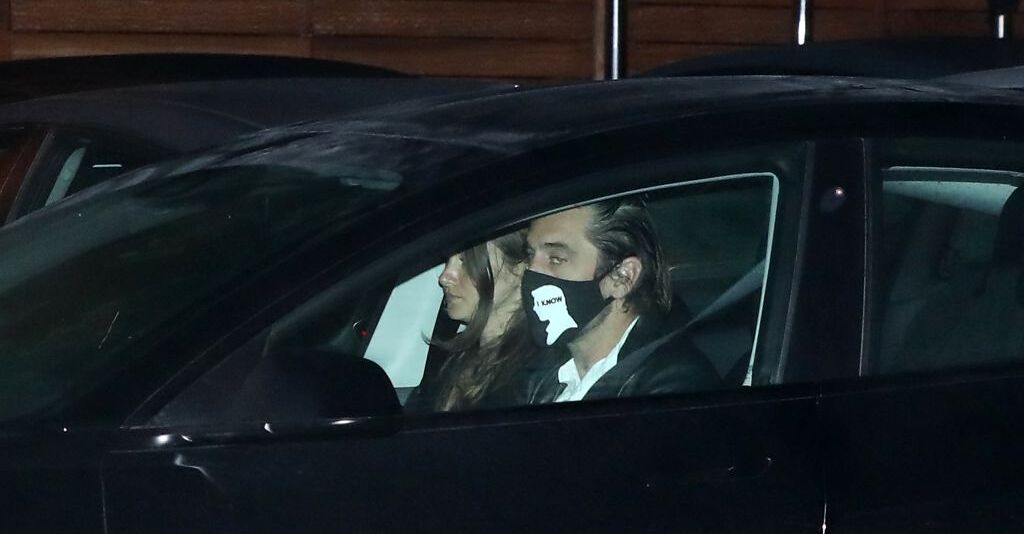 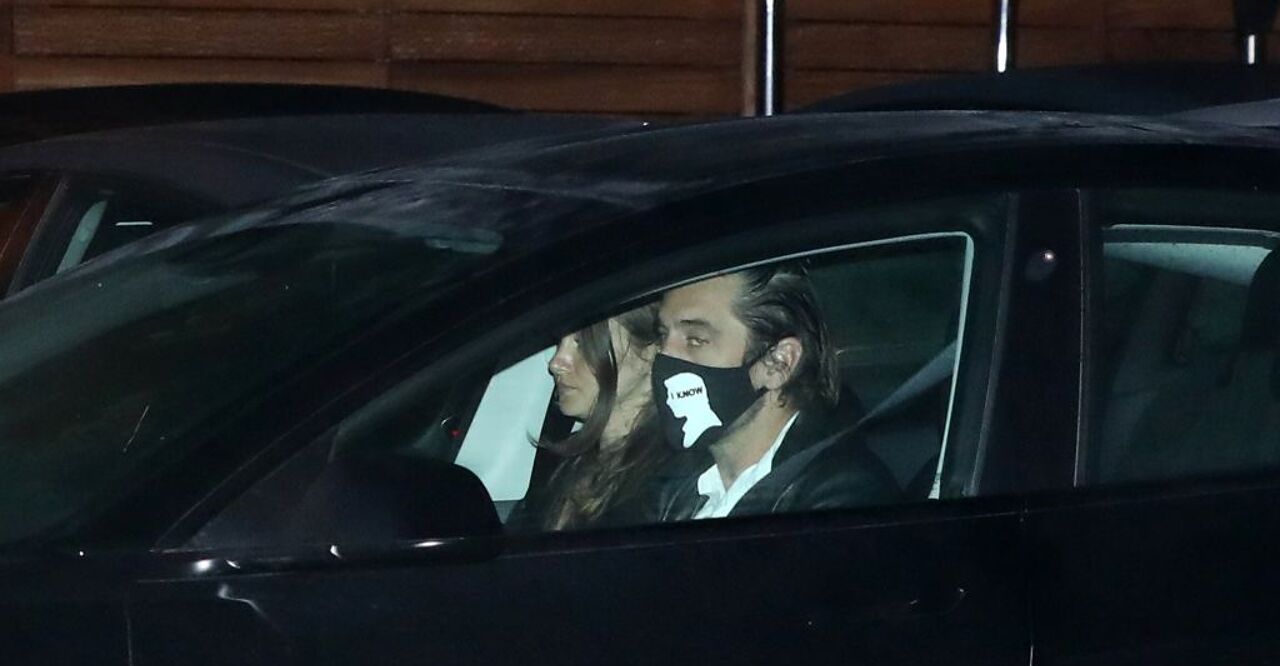 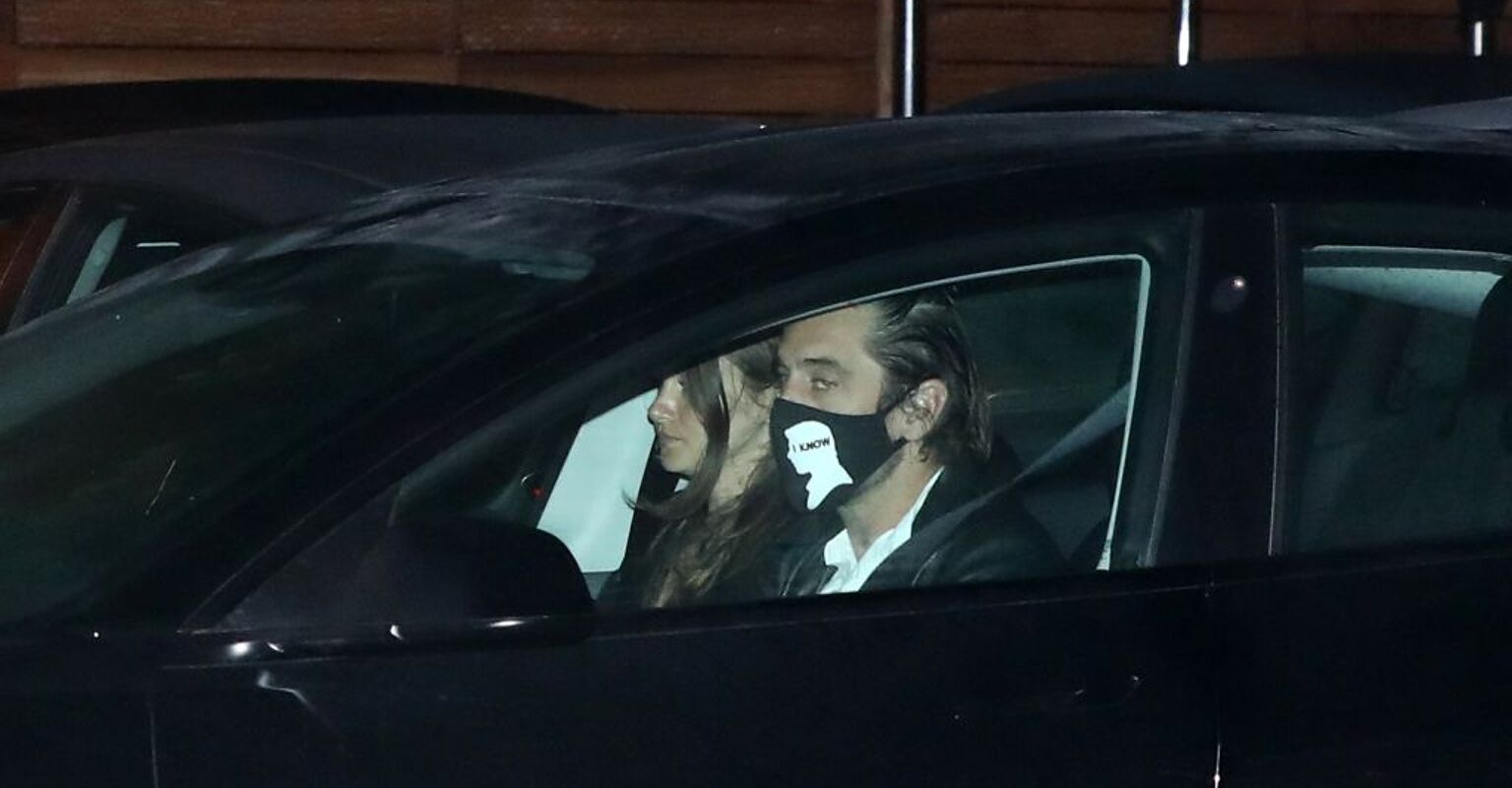 Celebrities are people too. Yes, there is no doubt that actress Shailene Woodley and 2021 NFL MVP Aaron Rodgers are real people. Just as obvious is the fact that very real people do not always live in the real world: A million lightyears and many tax brackets away, most Hollywood stars can afford to live on a different plane of existence.

Comfortably isolated from real-world suffering, Hollywood’s hottest couple Woodley and Rodgers totally “agree to disagree” when it comes to things like politics. According to an exclusive from PEOPLE’s all-knowing secret sources, the Big Little Lies star and her quarterback fiance “are not talking about their politics, and they never really have.”

A compromise as simple as “agree to disagree” may seem normal in today’s political climate; but when contextualized with the stark contrast in the duo’s individual political pursuits, their sudden indifference towards the beliefs of one another makes little to no sense. When it comes down to it, there’s not much about Woodley and Rodger’s celebrity romance that does make sense.

Beginning early last year, Aaron Rodgers currently sits at the center of the vaccination controversy within the NFL. Staunchly in protest of getting vaccinated himself, Rodgers soon created his own scandal. When the press inquired about his vaccination status, Rodger carefully phrased back his reply, saying “I’m immunized” – despite being unvaccinated.

When it comes down to it, there’s not much about Woodley and Rodger’s celebrity romance that does make sense.

Come November, the reigning NFL MVP tested positive for Covid-19 – and of course, the NFL’s records reveal he was unvaccinated since the season began. After his legendary football season ended, Rodgers took to ESPN with his anti-vaccinated opinions on Joe Biden, the White House, and the CDC.

On the other end of the political spectrum sits Divergent star Shailene Woodley. At 19, Woodley broke away from acting and into activism by starting an environmental non-profit. She campaigned aggressively for Bernie Sanders in 2016 and was even arrested for trespassing during a protest of the Dakota Access Pipeline. Woodley spent 2020 sailing across the sea and studying microplastics as an Oceans Ambassador for Greenpeace.

Here we have two people who appear together against all odds; one is an outspoken activist, the other…basically the complete opposite. Somehow, their collision leads to an engagement and not a nuclear explosion – simply because the two “agree to disagree.” We just aren’t buying it.

On paper, the couple’s personal beliefs appear to contradict one another. In person, their awkward interactions seem to do the same. When Rodgers first announced his engagement in February of 2021, during his acceptance of the award for the NFL’s MVP – he didn’t mention Woodley’s name. But he did thank his nameless fiance as the last person in a list of other memorable names.  Woodley then later confirmed that she was Aaron Rodgers’s mysterious fiance on the Tonight Show with Jimmy Fallon. The engagement confirmation sat comfortably next to promo for Woodley’s film The Mauritanian, which was conveniently in theaters at the time.

Emmy award-winning actress Woodley turned to Rodgers and said, “I’m really proud, baby, of how you make the bed in the morning.”

In accordance with a sudden and secretive engagement followed the weirdest and most promo-ed PDA to ever exist. Two months after the February announcement, Rodgers and Woodley filmed a promo for Walt Disney World. During the cutesy supposedly candid interview, the couple is each asked what they’re most proud of. Emmy award-winning actress Woodley turned to Rodgers and said, “I’m really proud, baby, of how you make the bed in the morning.”

To which Rodgers replied, “And I’m really proud of your diligence with brushing your teeth. You can go for minutes on end at times.” The only thing their romantic interview made clear was that Woodley and Rodgers are aware of what makes up a morning routine. Their exchange lacks the very intimacy they attempt to conjure with little nonsensical facts – the likes of which could be made up at the drop of a dime.

If nothing else, the relationship between Aaron Rodgers and Shailene Woodley could be promotional. Rumors would have it so that the relationship comes across as mutually beneficial. A recently deleted Tik-Tok from user Greenkitchenvibes seemed to agree with the latter. The now conveniently deleted Tik-Tok proposed that perhaps an engagement to Shailene Woodley offers the NFL star permanent protection from rumors around his sexuality – the subject of which has long been a subject of scrutiny from fans and critics alike.

Back in 2014, Rodgers was rumored to have a romantic relationship with his old roommate and ex-assistant Kevin Lanflisi. Simultaneously, the NFL was alight with chatter that the league’s first gay player was ready to come out. Here in 2022, we now know that the plan fell through – the only active gay player to ever come out is Carl Nassib, and he didn’t join the NFL until 2016. But as the plan imploded, Lanflisi disappeared from Rodgers’s life – all pictures of the two on either of their social media accounts were deleted.

By May of 2014 — one month after the Lanflisi rumors broke — Rodgers was happily in a romantic relationship with actress Olivia Munn. They called it quits in 2017. It was three years later in 2020 that Munn guest-starred on Whitney Cummings’s podcast “Good for You” and sent the rumor mill churning around Rodgers sexuality once again.

On the flirty girlboss podcast, Munn divulged that a previous ex of hers was terrible at sex. Specifically, Munn suggested her partner’s lack of skill was because the unnamed ex-lover appeared to be gay, “…it was like every time we had sex, every time, dark, spooning from behind, every time,” Munn explained, “It was a dark relationship, but also lights off, lights out, it was like, spooning from behind, so it’s like you don’t have to see my face, you don’t have to see that it’s a girl.” Immediately, fingers were pointed at Aaron Rodgers as he vehemently denied the claims.

It goes without saying that Aaron Rodgers and Shailene Woodley are certainly off-brand for each other; so much so, that their relationship and subsequent political indifference appears as a betrayal of Woodley’s once impassioned pursuit to inspire a politically active public. Apparently unrelated to the news around her relationship, Woodley was also signed to new representation after the engagement was announced.

After all is said and done, this is not a conquest to out NFL quarterback Aaron Rodgers. It is simply a look at what has been said and done throughout his career in the public eye.

In 2016, Jeff Pearlman released “Gunslinger: The Remarkable, Improbably, Iconic Life of Brett Favre.” The book about NFL legend Brett Favre: Rodgers’s veteran teammate and competition at the time, sparingly highlighted how Aaron Rodgers’s teammates labeled and alienated him as “other.”

The excerpt noted that, “Rodgers was the butt of jokes — some that he heard, many that he did not. A rumor circulated around the locker room that he was gay, based upon the fact that — unlike many of his teammates — he wasn’t one to brag about his penis size or his endless string of sexual conquests.”

Honestly, it doesn’t matter whether or not Aaron Rodgers is gay. He never has to tell anyone anything. What truly matters is the fact that grown men in the NFL cannot act in the company of one another without unjust accusations of gayness – as if it is airborne to be caught and spread. The reality of the matter is that queerness is not reinforced by claims nor is it demolished by denials. Queerness is discovered upon self-liberation and requires no proof. If anything, Rodgers probably doesn’t even know if he himself could be gay because the hegemonically heteronormative NFL never afforded him the flexibility to find out.

For now, the case is still out on Aaron Rodgers’s possibly stifled sexuality, but as far as the Internet is concerned, Shailene Woodley could very well be the ultimate beard to Aaron Rodgers’s amazingly queer handlebar mustache.