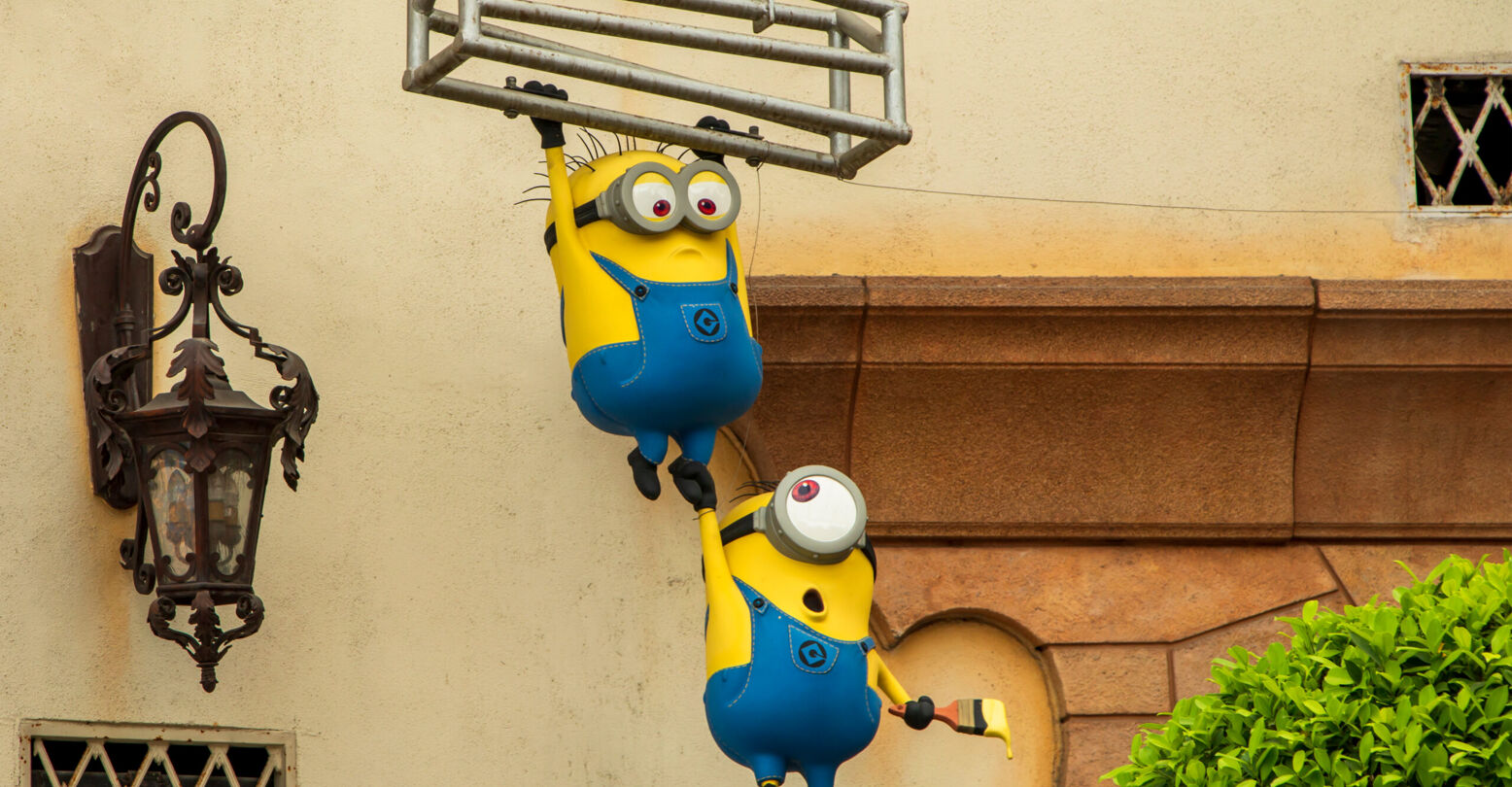 First we had the great Does Kink Belong at Pride debates of 2018-19. Now, in a somewhat darker era, we have the “are drag queens kid-friendly” debate, another debate that actually isn’t a debate at all.

It all started—extremely stupidly—after Florida Governor Ron DeSantis made a statement about how drag “corrupts” children after seeing a photo of a child stuffing dollar bills into a performer’s underwear. Quickly enough, however, the Internet uncovered that the photo in question was of a cis woman—burlesque performer Bella Blue—instead of a drag queen.

You’d think the bullsh*t would have ended there, but of course it didn’t, because this is America. Instead of backing down or apologizing for their mistake, DeSantis apologists doubled-down on the idea that drag harms or corrupts children, leading to a group of trolls storming a library where a drag queen story hour was being held earlier this month.

But we still haven’t gotten any confirmation that drag is somehow a bad influence or kids–likely because there is no actual proof to this theory. Why would drag be anything but cool and exciting to a child? Seriously, what’s the issue?

“Drag will confuse kids” what the hell is this pic.twitter.com/4NdWDwGzc2

The fact that Republicans and other unsavories feel like drag is the thing that’s perverting their kids when you can watch a G-rated movie showing a minion in a thong…madame. MADAME! Of course, everyone joyfully went off in the thread, pointing out other examples of seemingly harmless, kink-free family entertainment that has a more…sexual…side:

I can assure that the creators of despicable me do not give two shits if they “confuse the children” LMFAO. pic.twitter.com/5uYTjcLWf3

Apparently, the minions from the “Despicable Me” universe enjoy a gay kiss and salivate over a gigantic phallic object at different points in the DCU (Despicable Extended Universe.)

Other uses pointed out several “unsavory” moments in kids media, including the time beloved Muppet Gonzo tried to get it on with Camilla the chicken (who is sometimes referred to as his girlfriend.)

I wonder if the people saying that grew up watching these two. pic.twitter.com/b6DvnTkMbS

And also, let’s not forget that kids media has given us BELOVED queer and trans characters throughout history, including GIRL BUGS BUNNY.

They also act like we’ve never seen this either! pic.twitter.com/7jtbZ6ltwQ

So let’s take this again…exactly who and what is corrupting the children? Surely not the queer media that exists to show us that there’s a better, less stupid world out there somewhere.