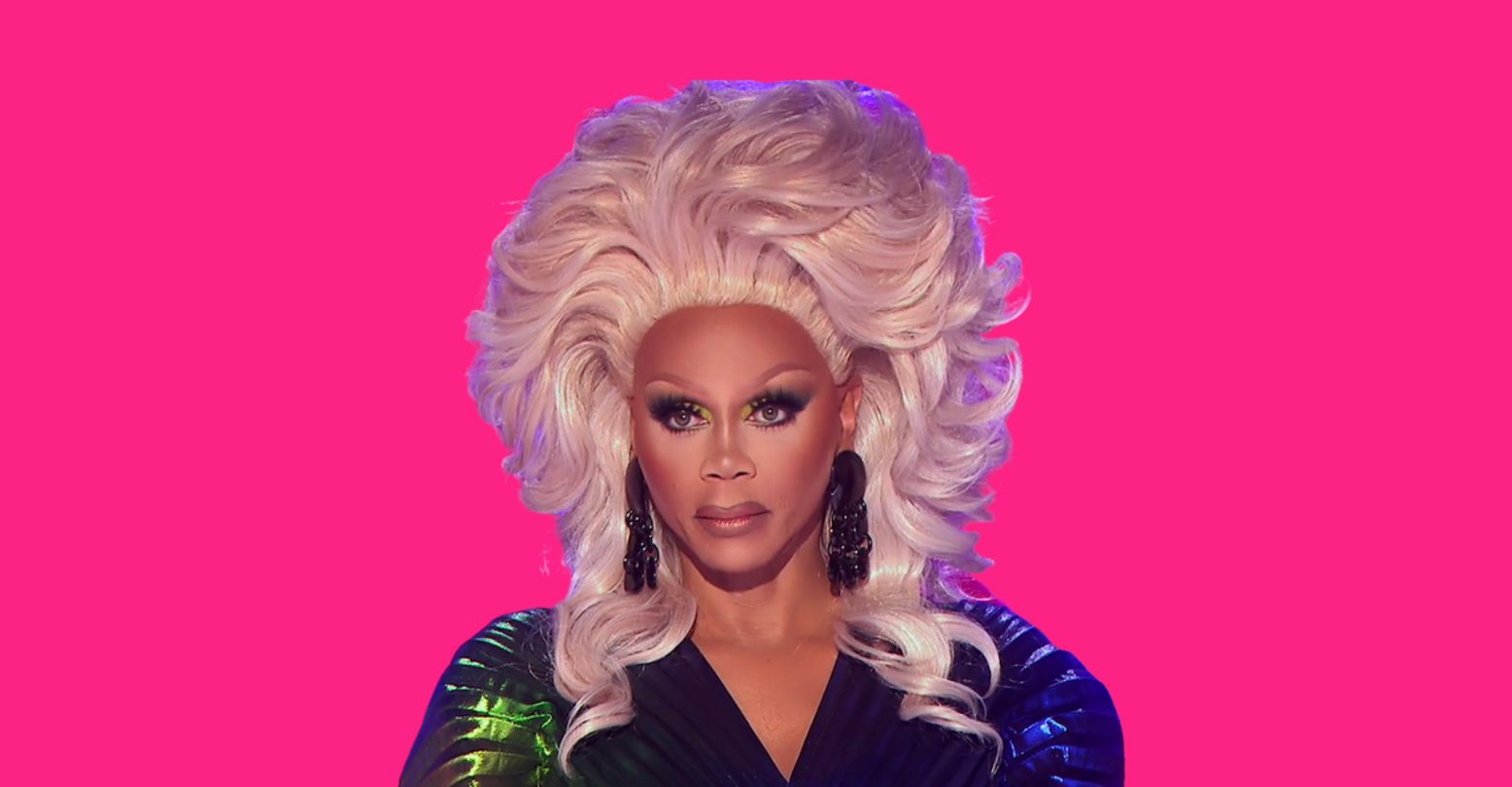 It’s not even December yet, and RuPaul is out for blood this Christmas. Specifically, the drag icon became aware of a hideous knockoff ornament using her likeness “decorating” trees across the nation.

In a case of artistic sacrilege that just about rivals that botched Jesus painting, the ornament allegedly models itself after RuPaul with simplistic features and terrible makeup. The expression on its face can be best described as vacantly staring into the void, realizing the futility of existence, and silently screaming for the sweet release of death. Seriously, look at it.

RuPaul’s ire was first drawn when Trixie Mattel posted a photo of the ornament saying, “Just bought a dozen of these LMFAO.” RuPaul responded, “Catch me outside bitch!”

Catch me outside, bitch! https://t.co/ZV8ogi3QjY

She went on to pop off all over Twitter, calling the ornament “jacked,” “unauthorized crap,” and declaring Christmas officially ruined.

She also shared a side-by-side comparison with the official ornament. This was a full length, gold figure of RuPaul that was sold in the 2018 NYC Drag Con.

From the sounds of things, RuPaul will be stirring up even more trouble later this holiday season. She is set to star in a VH1 comedy, titled The Bitch Who Stole Christmas, alongside 20 former Drag Race contestants. “In the draggiest Christmas movie ever made,” VH1 summarizes, “a workaholic big-city fashion journalist is sent to a Christmas-obsessed small town to dig up a story when she finds herself in the middle of cut-throat housewives, a high-stakes ‘Winter Ball’ competition, and a sinister plot that could destroy Christmas fore-evah!”

In the meantime—on a completely unrelated note—the knockoff ornament is listed on this site. Do with that information what you will. And as if the sellers knew exactly what they were doing, the site’s product page opens with this RuPaul quote: “When you become the image of your own imagination, it’s the most powerful thing you could ever do.”