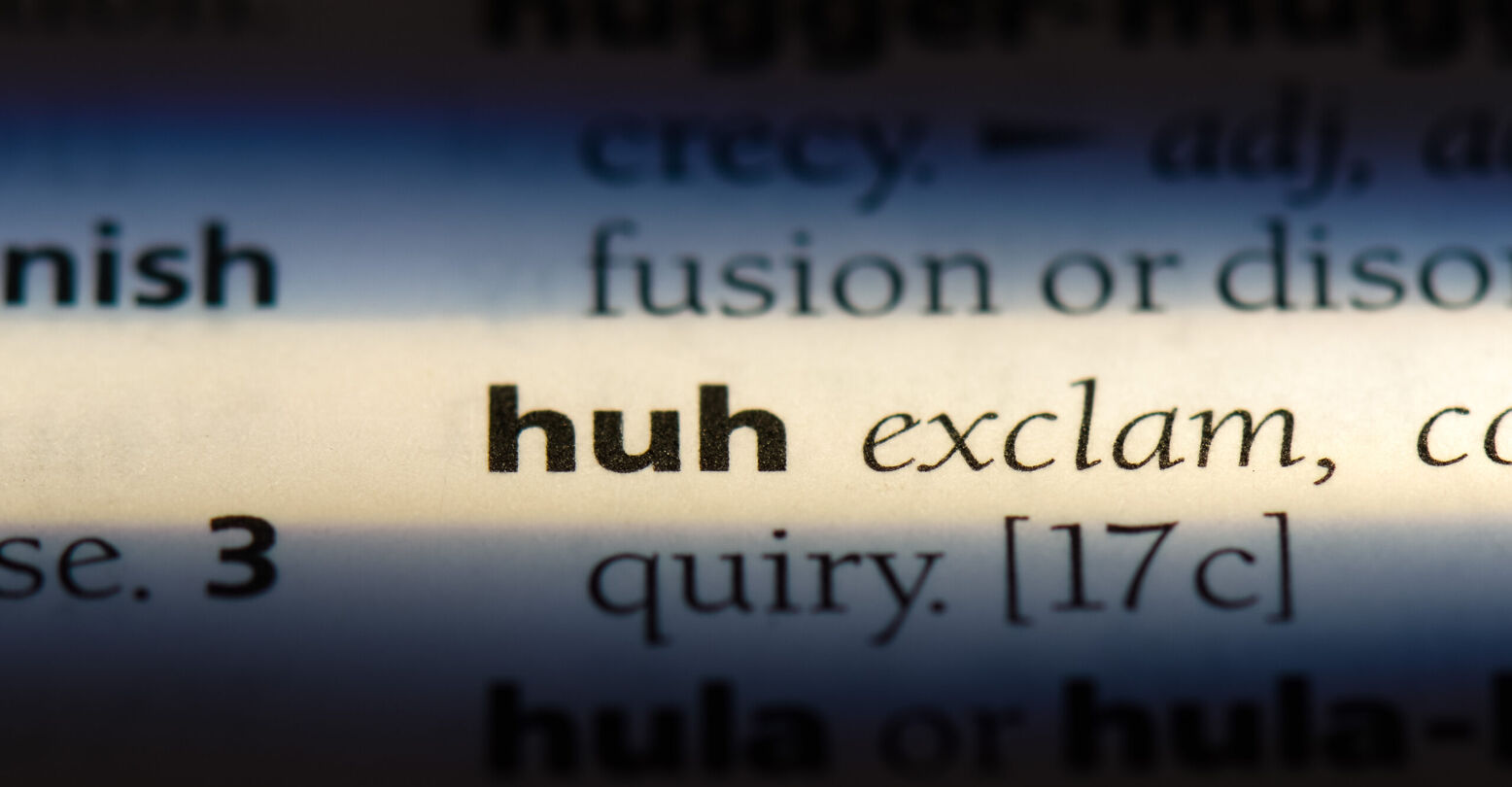 Now you’d think it would be impossible to top that amazing statement, but it’s June 1st, which means that the homophobia is just beginning. This morning, Greene tweeted the following:

Only one day each year, we honor military members who died serving our country for ALL of us to be free.

An entire #PrideMonth and millions in spending through corporations & our government on LGBTQ sexual identity needs to end.

The movements goals were achieved, were they not?

Let’s break it down: we only have one veterans day, to honor the dead. And because Pride lasts for an entire month and celebrates the living, we should…stop…celebrating? The logic here is baffling, but that’s no surprise: this is MTG we’re talking about. MTG is Mariah Carey and logic is JLo…the two have not met. Even more startling, however, is the claim that the queer movement’s “goals were achieved.” I mean…what goals? Equality on the level of housing, healthcare, and basic rights? The right to not be targeted, harassed, removed from your family and forced to detransition, a very real threat that trans kids in Texas and Alabama are facing right now? The right to play on your school sports team? The right to have your bodily autonomy not get taken away? No babe. We’re still fighting for those things. Of course, the people were instantly not having it. One commenter pointed out that May is Military Appreciation Month, so the argument has already fallen flat on its feet. Another posted the hilarious U.S. Marines pride month tweet in response:

Another poster summed things up perfectly:

In 28 states it’s still legal to fire someone for being LGBTQI+. There are still states in which doctors and EMTs can refuse to treat LGTBI+ patients. Our LGBTQI+ brothers and sisters still face daily discrimination and danger. I wouldn’t say “the movements goals were achieved.”

Obviously if the movement’s goals were achieved, we wouldn’t be subjected to this lady’s cold takes every five minutes.