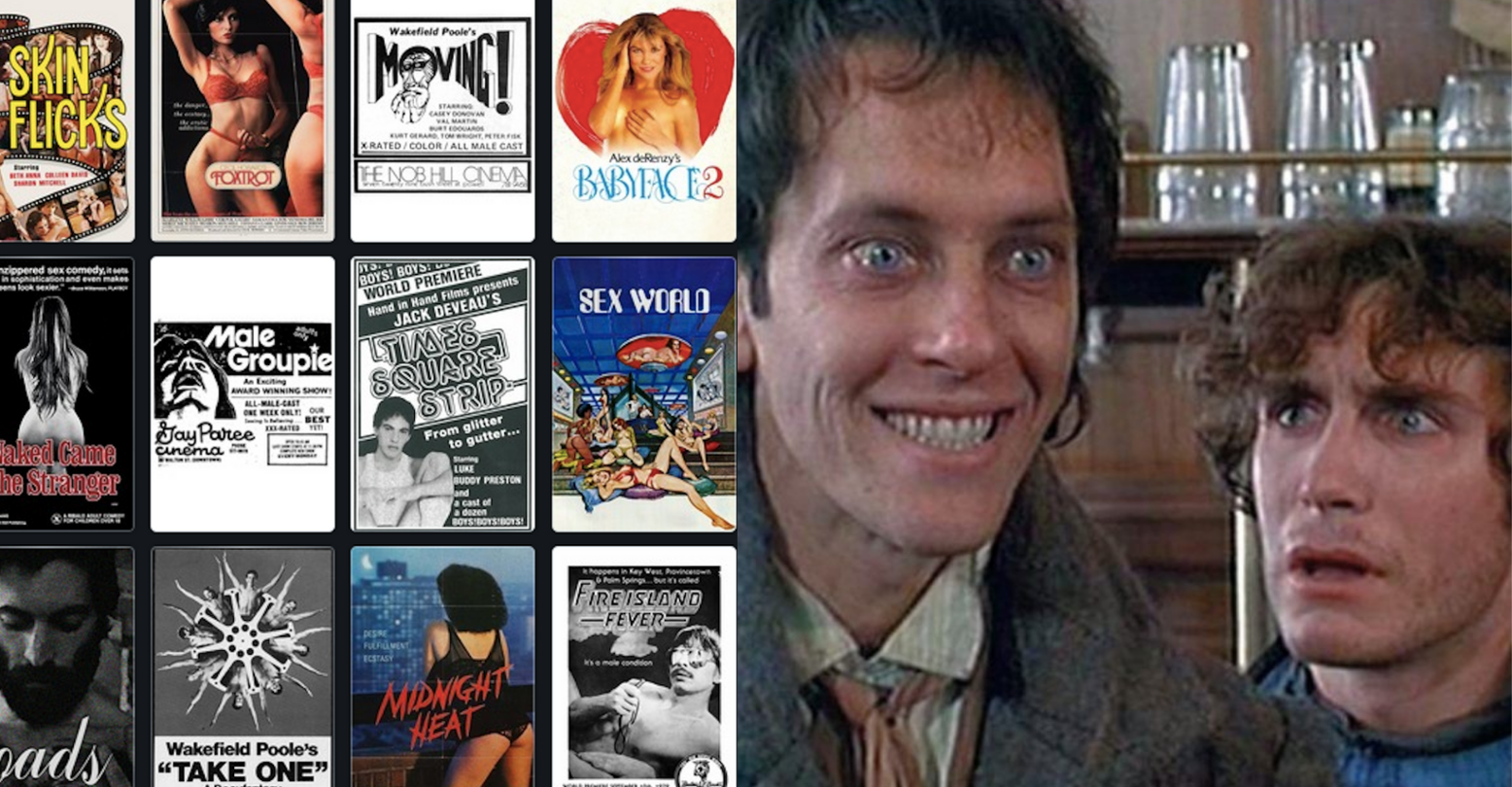 The initial reaction was one of “huh?”

Which quickly gave way to, “cool!”

Y’know what? Fuck it, if Letterboxd is gonna allow adult movies on their site? I’m gonna log a few.

And then, the memes started to roll in.

Some are requesting a name change to the site, and we endorse it:

Others are feeling left out by the cinema gatekeepers!

The big question here is, why the hell not? I mean it is a review site after all. INTO writer Juan Barquin broke it down admirably:

my mom is actually very proud of everything i’ve accomplished in bringing adult cinema to audiences, including attending an event i did showing 16mm prints of pornography 😌😌😌 https://t.co/FsjVs2iMps

Honestly, this may be the thing to make me finally get an account. Brb, off to log Debbie Does Dallas!