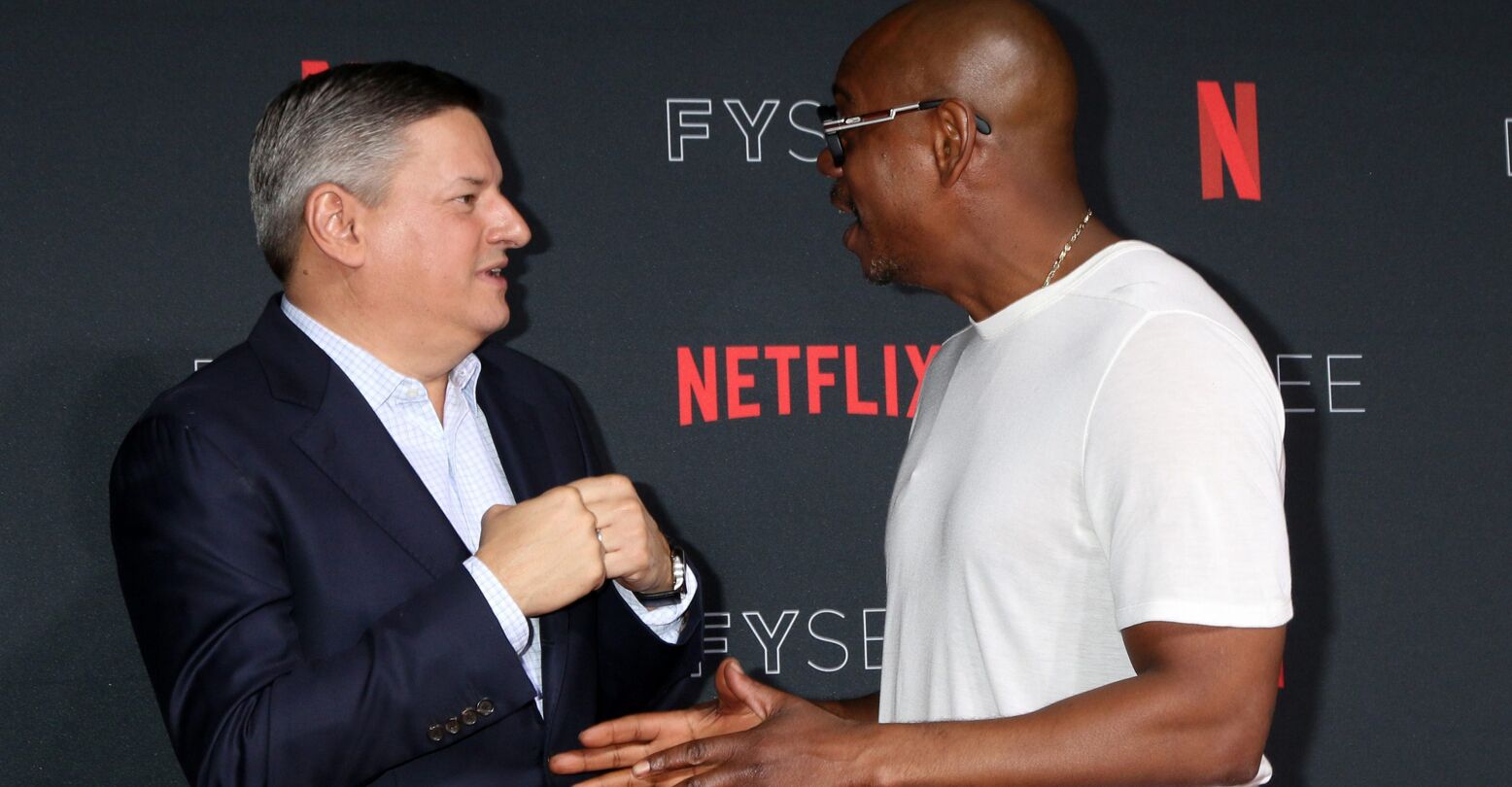 As if there isn’t already plenty of Dave Chappelle news and fodder going around, for some inexplicable reason, the co-founder and CEO of newsletter distribution and subscription service Substack decided to add gasoline to the flaming TERF bonfire started by Chappelle’s latest Netflix special, The Closer.

“Dave Chappelle is welcome on Substack. We don’t think the answer to speech you disagree with or that you find offensive or challenging is to shut it down,” Chris Best said during a live discussion with Wall Street Journal this week. He also said he wouldn’t have removed or delisted Chappelle for any of the remarks he made aloud if he had written them in a Substack post, and explicitly said this is the kind of content that encouraged he, Jairaj Sethi, and Hamish McKenzie to start the company in the first place.

Substack co-founder and CEO Chris Best says Dave Chappelle is welcome on the publishing platform, amid an uproar over the comedian’s remarks in a new Netflix special #WSJTechLive https://t.co/uMhjRbp6hy pic.twitter.com/qGkO0jVVD3

If you’re part of the unaware (and if you are, we are completely envious of you), Substack is, on its face, simply a digital middleman for content creators and writers to send their work directly to users and attract subscribers to follow said work.

As has long been documented, though, Substack has taken that simple concept and transmuted into a coliseum of transphobia, alongside other forms of bigotry, by raising millions in capital and offering huge bonuses to big-name media staffers to leave their job and spew editor-lessly on for similarly-minded bigots to praise the confirmation bias. Glenn Greenwald, Graham Linehan, Abigail Shrier, Andrew Sullivan, Bari Weiss, Matthew Yglesias are among the hottest names now on the “platform” that allows them to plow on unfettered from the so-called, otherwise almighty cancel culture mobs.

Substack has consistently defended their right to continue allowing their users to say or do whatever transphobic thing continues to attract the masses, although they also hide behind an incredibly flexible hate speech policy from time to time as well.

Of course, this high-paying level of “uncensored” freedom conveniently only comes for those already with a massive group of stans willing to jump off the Brooklyn Bridge as fast as their leader asks them to. Unlike most of these New York Times and The Atlantic alums, though, Chappelle’s legacy is in the comedy realm, and nearly all his written experience came in the form of something delivered orally.

That wouldn’t stop Substack, of course; they’d probably just buy another company or build a new feature just to accommodate Chappelle, because they — like Netflix — know that the returns from his legion would make it worth it. Just in August, Substack purchased a platform called Letter that is focused on “encourag[ing] written dialogue and debate,” according to TechCrunch, which is easily translatable into “we allow anything in the names of ‘both sides.'” Letter already has its own documented history with allowing allegedly transphobic

Whether Chappelle would have any interest in working with said “platform” is the question, and it seems unlikely, since he can make millions more than any written media company can offer him just by getting on stage for 30 minutes and taping whatever comes to his mind. (It’s reported that Netflix sunk at least $21 million into The Closer, which features Chappelle doing just that.)

We would never say never, though. You never know how many other “platforms” will allow people to complain about how censored they are. It’s more likely that Best’s comments were meant to signal to Substack’s growing base (many of whom would likely ditch the “platform” as soon as one of their big profile names jump ship) that they aren’t planning to stop being a feeding ground for transphobia anytime soon; it’s selling for them and they want people to keep buying.