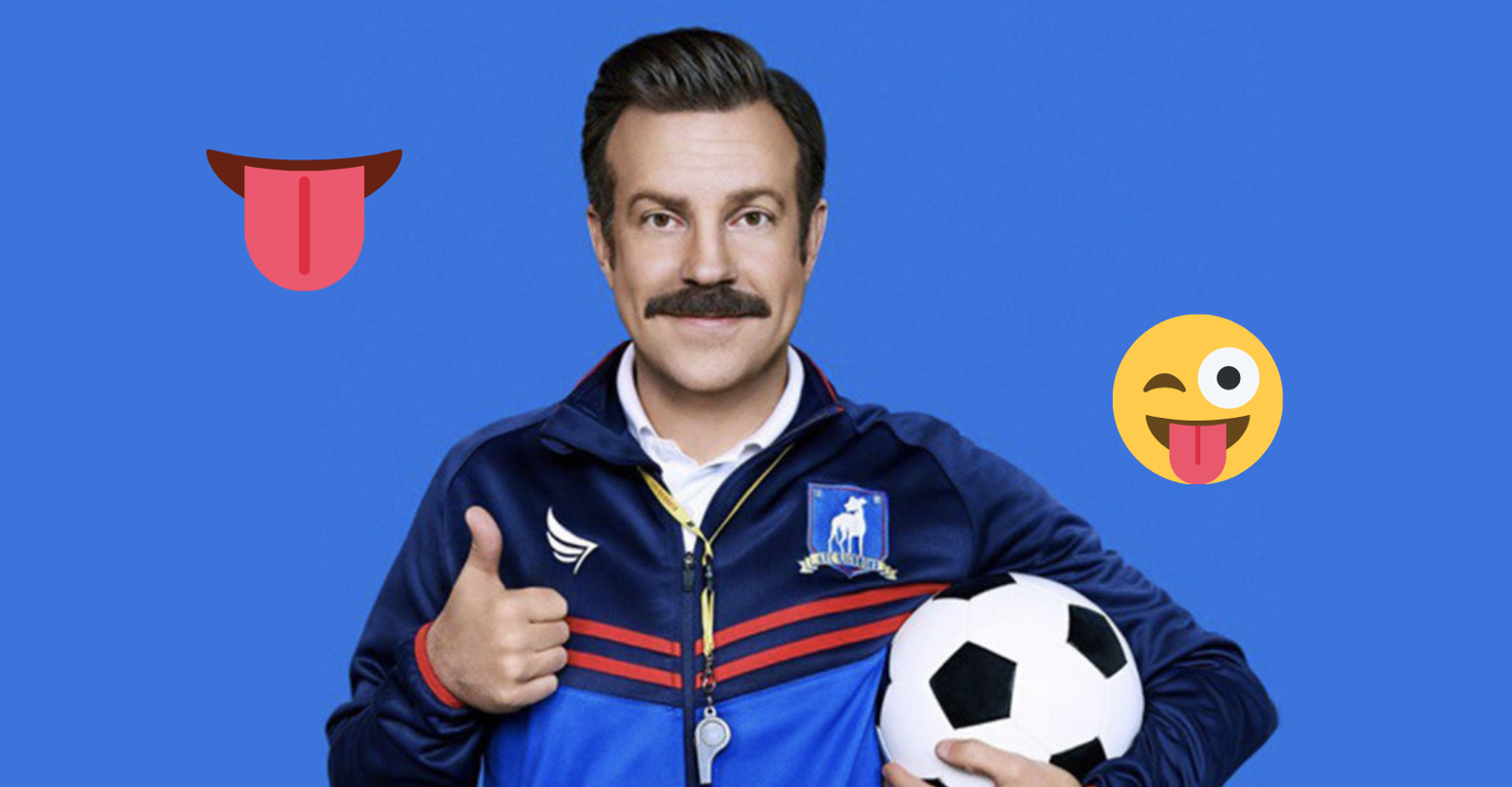 It all began when writer Carol Blymire, upset at a Lasso-critical thread from “The Daily Show” producer Daniel Radosh proclaiming that the show had lost its way somehow.

I think you’re not ready to admit that what *really* bugs you about @TedLasso is that men go down on women before satisfying their own needs. You hate that women tell men what they want sexually and get it. You feel threatened by confident women. 🎯

Of course, Blymire shot back in the best way possible, explaining that the real reason people hate Ted Lasso, arguably the most-loved show in the world, is because its main character absolutely devours pussy. Now this was news to the Internet, especially the legions of us who have expressed no interest in watching Ted Lasso until this exact minute in time. Because we stan a pussy-eating hero. Weirdly enough, even fans of the show have no earthly clue what Blymire is talking about, but are fully willing to go along with it. Sure, Ted Lasso eats pussy now! Why not?

I think you’re not ready to admit that what *really* bugs you about @TedLasso is that men go down on women before satisfying their own needs. You hate that women tell men what they want sexually and there’s a drive into deep left field by Castellanos and that’ll be a home run.

i, for one, am FURIOUS ted lasso eats pussy. https://t.co/jakh5R3TuZ

I, too, would love this lobotomy:

I want the kind of lobotomy that causes your tweet to make sense to me.

Basically, once word got out that Lasso is Team Pleasure, everyone was psyched.

Does Ted lasso actually eat pussy or is that a metaphor

I’ve never seen Ted Lasso but from the name and some discourse it’s apparently about a cowboy who eats pussy?

Who is Ted Lasso and why does everyone care that he eats pussy?

Ted Lasso eats so much pussy cause he the only alternative is English food! #topical

Someone even PREDICTED this way back in March!

Now even us hold-outs HAVE to watch this thing. Thanks a lot, guys!

if this morning’s discourse is about whether or not ted lasso eats pussy then all that’s being accomplished here is me subscribing to whatever service that’s on. go to hell