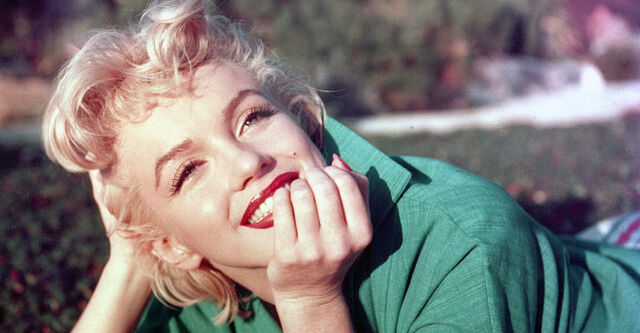 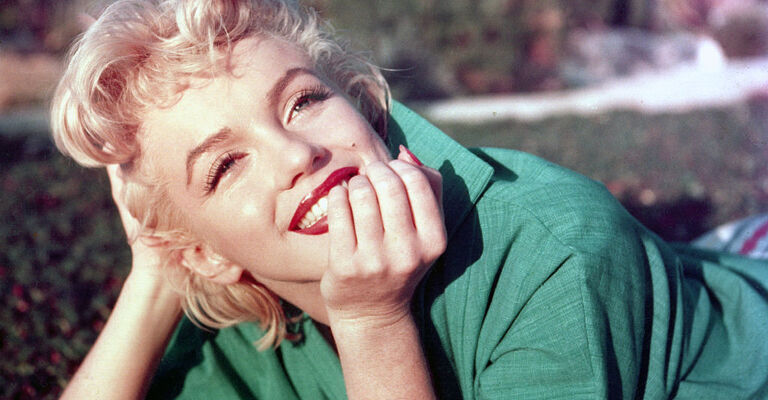 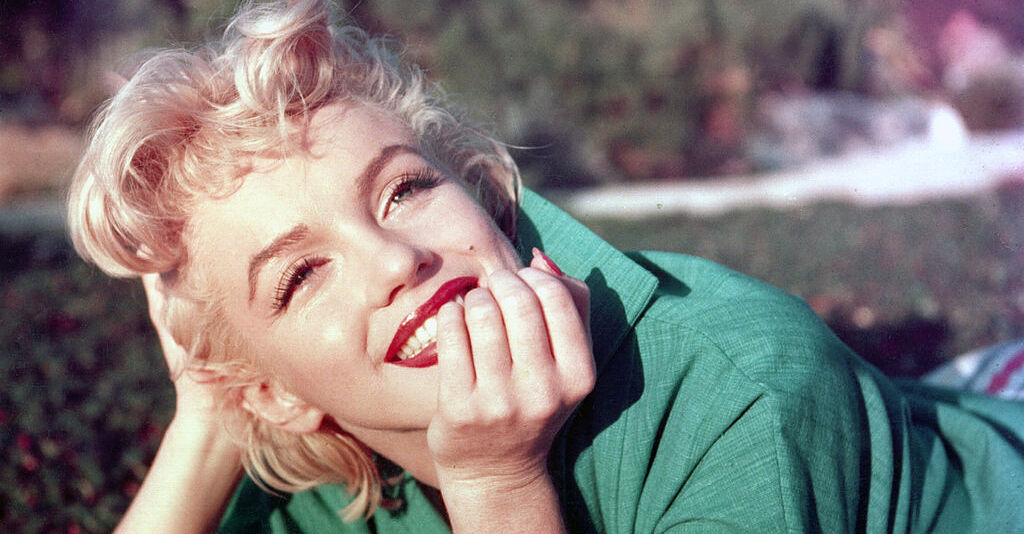 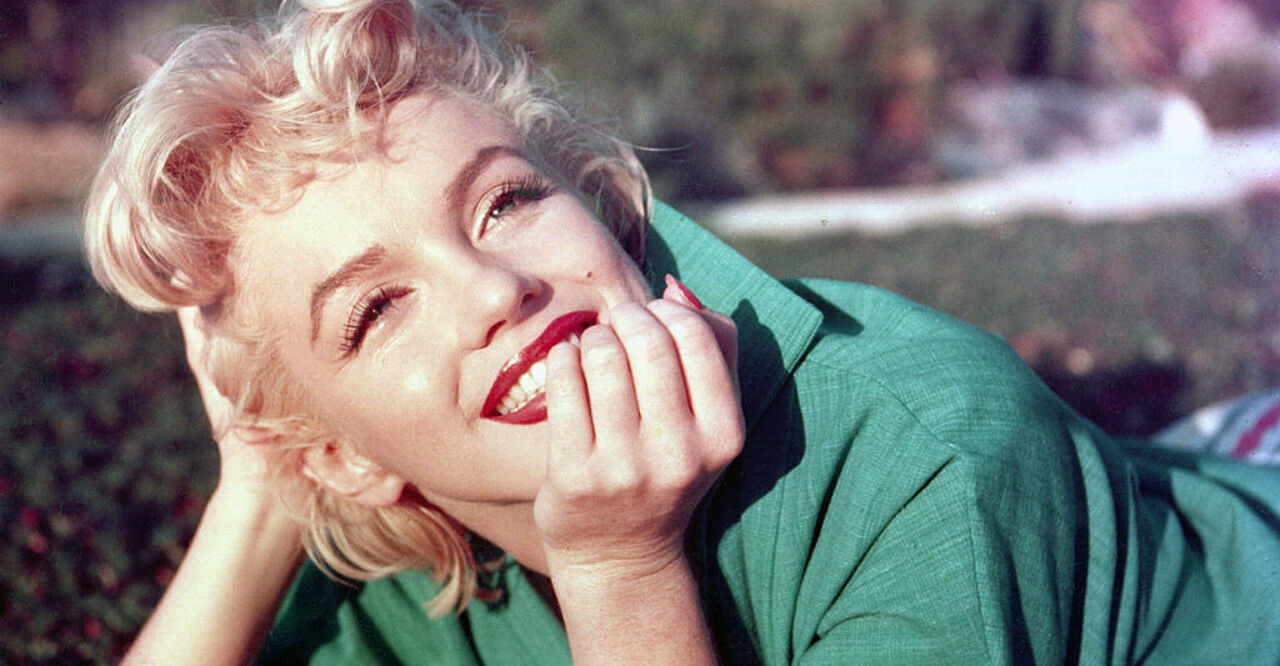 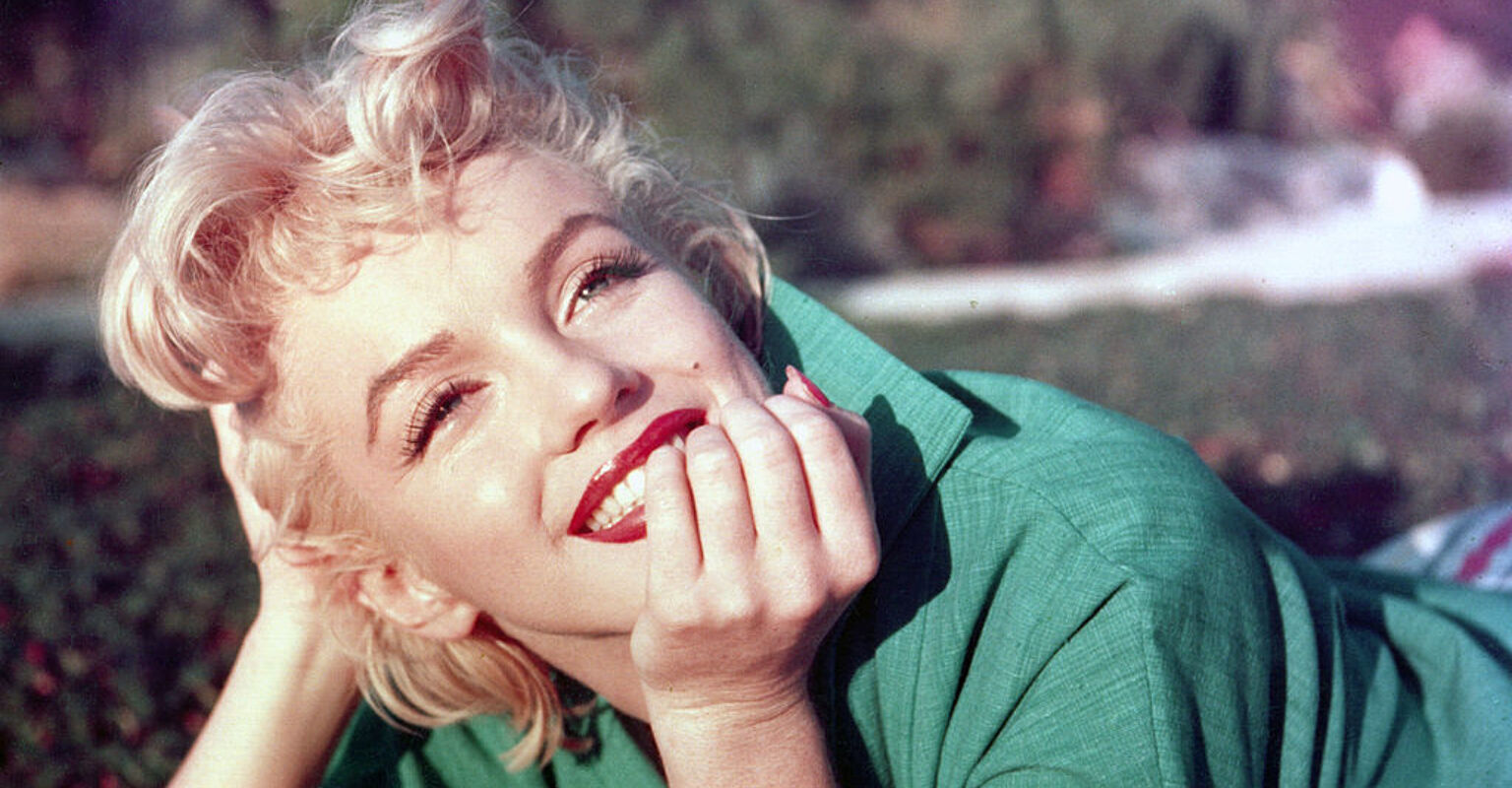 Ok, stop the presses, hold everything, I because I have some gigantic news.

Marilyn Monroe–the goddess, the icon, the genius, the GOAT–may have been an asexual lesbian.

How do I know this? The same way I know anything: TikTok. Some people go to college and study things and that’s all well and good, but also you can literally just go on TikTok and find people who have done their goddamn research, and user @acescuptrix is one such scholar.

In a TikTok that surfaced on my feed a few days ago, this user explained that in Monroe’s diaries, she expresses a fear of and disdain for sex with me and confesses that a “well -made woman” gives her a thrill. I MEAN…

Monroe had many famous friendships with other accomplished women, notably with singer Ella Fitzgerald. But it was her relationships with men, sadly, that defined her in the eyes of the public, because the public sucks!

“I used to wake up in the morning when I was married and wonder if the whole world was crazy, whooping about sex all the time,” she wrote in her diaries. “It was like hearing all the time that stove polish was just the greatest thing on earth.”

Bitch, you took the words right out of my mouth. Sex is boring as hell, and it feels really weird when everybody else thinks it’s amazing and fascinating. She goes onto explain that she feels that other people are different from her in terms of their relationship to sex, that “they could feel things I couldn’t.”

She started reading books on the subject, and “ran into words like “frigid,” “rejected,” and “lesbian.” I wondered if I was all three of those things.” She explains that because of this, there were times when she “didn’t feel human.” I mean, that’s exactly it right there. There’s nothing more alienating–especially in the queer community–than feeling like you can’t fit in or be loved because sex isn’t the most important aspect of dating for you.

But let’s look a little more closely at the “lesbian” part of all this: “There was also the sinister fact,” Monroe wrote, “that a well-made woman had always thrilled me to look at.”

YES BITCH. YES MARILYN. GIVE US LIFE! She went on to write that her status as a sex symbol was completely baffling for her since there were “no thoughts of sex in [her] head.” Relatable, amazing, and truly iconic. Just when I thought I couldn’t love her more, this shit comes along and throws me for the best kind of loop. Monroe also recalled in her diaries how she was totally faithful to her first husband not because of loyalty, but because the idea of sex did not appeal to her. She also describes herself as “unsensual as a fossil.”

Literally I am having a stroke because all of this resonates so hard. Having men be attracted to you and having literally no idea why? Being considered sexy when you don’t have the first idea of what “sexy” means? Feeling like all your relationships are alien and stilted because everyone is obsessed with sex and you’re over here thinking about some dumb tweet you saw two weeks ago? Wow. Fucking ace icon status.

That’s not all: for years, Monroe lived with acting coach Natasha Lystess, with whom she was widely believed to be romantically involved. According to Lystess, Monroe held tightly to her image as a sex symbol because she felt she had “nothing to give but sex appeal.” The world did not do right by Monroe, never acknowledging her comedic talent, dramatic chops, and the general innovation she brought to the screen in every single performance. All she seems to have wanted was the chance to be seen as a person undefined by the male gaze, and that was denied her. But now, hopefully, we can start to settle the score.