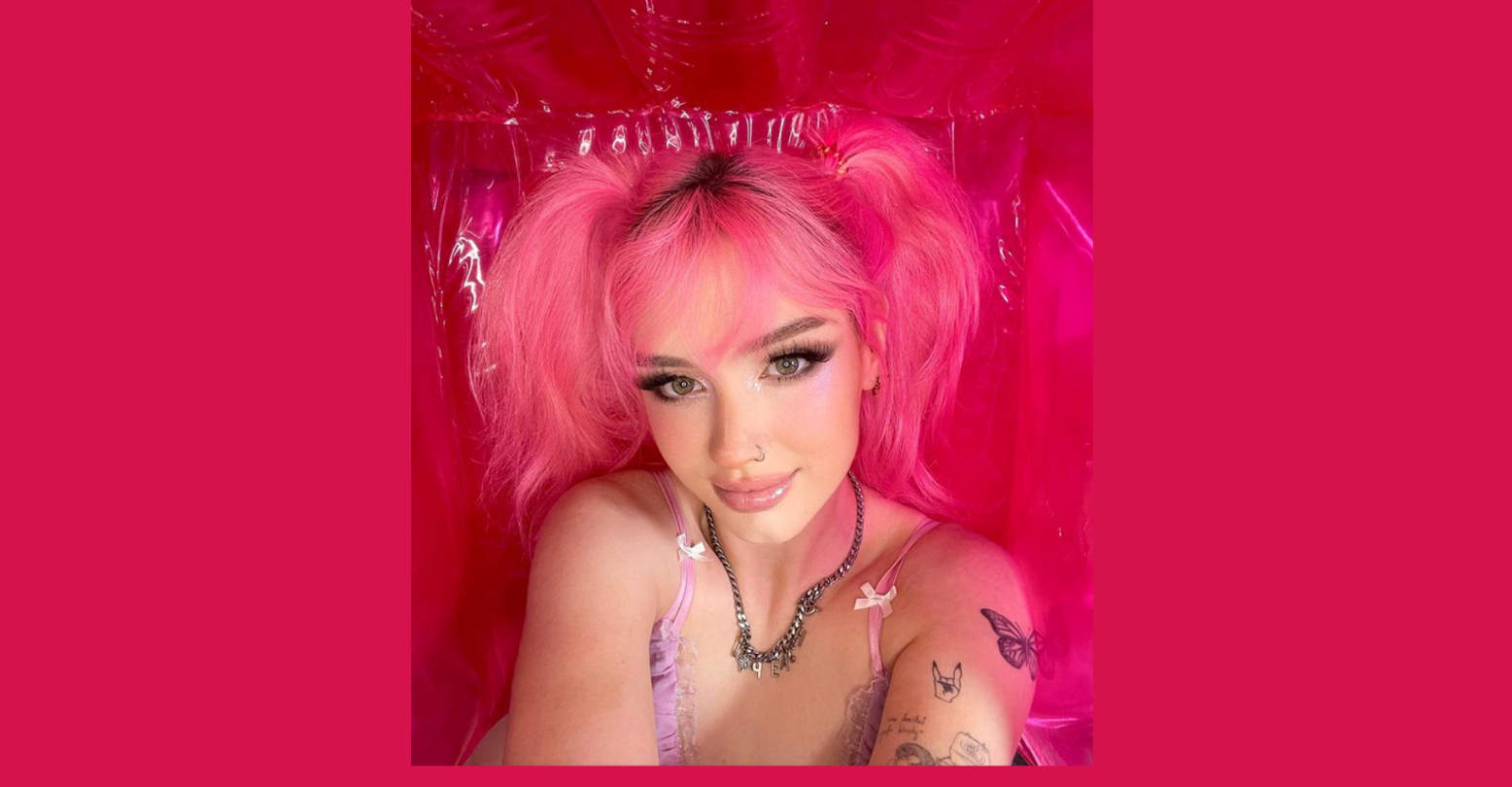 After purposely leaking her own song, Peach PRC used the publicity of her song to come out on TikTok in a very pink video.

Hailing from Adelaide, Australia, Peach PRC, also known as Shaylee Curnow, posted a video to TikTok where she has a whopping 1.8 million followers. In the video, she wears a light pink dress, makeup, hair and is sitting in front of a light pink tapestry and says, “since this song has been blowing up…I guess now is a good time to tell you all: I’m a lesbian.”

The song Curnow is referring to is her song, “God is a Freak”. While the song was initially shelved being deemed too controversial, the Australian artist took it upon herself to leak the song on her own. Unsurprisingly, the song has been blowing up on TikTok having been used in thousands of videos across the platform.

Curnow joked on her Instagram that the closet she was in was made of glass, an implication that her sexuality was very evident even before she officially came out.

After coming out, Curnow has been bombarded with support from the lesbian community. One fan in particular noted the importance of “hyper-femme lesbian representation.” Others commented on her Instagram and TikTok voicing their support and love for the artist and focusing on how important it was to have lesbian representation and to see a lesbian be visibly open about their sexuality. Curnow even replied to some comments showcasing her gratitude.

Curnow stated in a response to Pedestrian.TV that “I feel so welcomed by the lesbian community and finally at peace with something I’ve been shying away from for the longest time.”