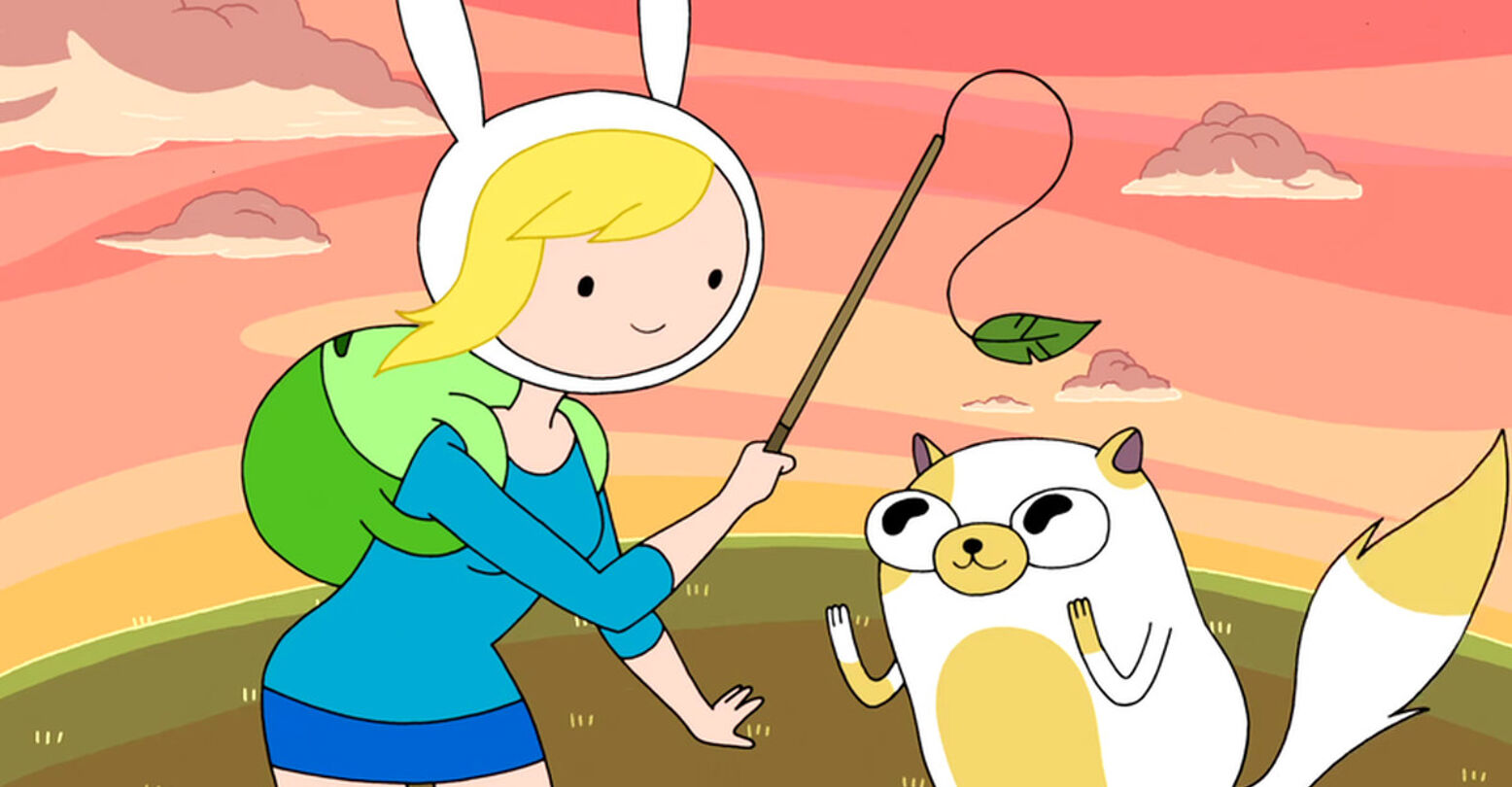 Another challenging, exhausting, and quite frankly rude week has gone by! Thank God that’s over with! Luckily, we were able to squeeze a fair amount of joy from these past seven days.

Ok @kyrstensinema what do u think pic.twitter.com/McRdHw4lda

We were beautifully affirmed:

My local coffee shop asked if I was going by a new name, instantly switched to correct pronouns and everything.

We kicked dysphoria to the curb!

I’m not lazy about voice training I am normalizing trans voices.

We longed for the future:

I want the day that trans people can walk outdoors in our full bodily autonomy and agency without cis expectations (which is deeply rooted in the cishet male gaze) and feel nothing more than who we are without being seen in parts rather than wholes.

We bore witness and felt seen:

I’m a simple woman. my girlfriend sends me a selfie, my eyes pop out like wile e coyote seeing an oncoming train

We continued to build the trans musical canon:

Hey y’all ! On a bus today, looking to add more songs to the trans-related/inspired song timeline/playlist I have on Spotify!

Let me know if you have any suggestions!https://t.co/etd0jvQmRF

We dove deeper into the Loki-verse:

a clarifying THREAD: as some of you may recall, in July I offered my thoughts on why some people were squicked by the Loki-Sylvie pairing – specifically, I suggested that unconscious transphobia was driving some (but not all) of the reactions…https://t.co/kaQlo75rc9

We set the record straight:

*talking about American health care with a Canadian* pic.twitter.com/dV0obcIcqz

We learned what girls really want:

Girls just want to kiss other girls and eat carbs