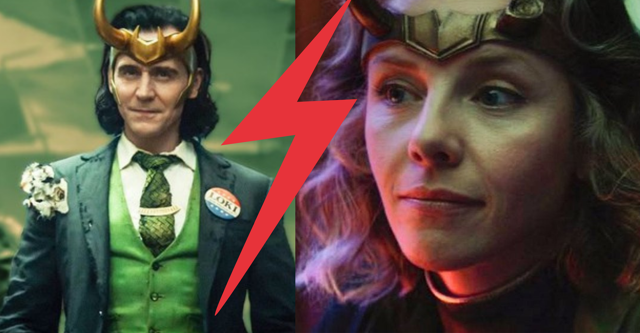 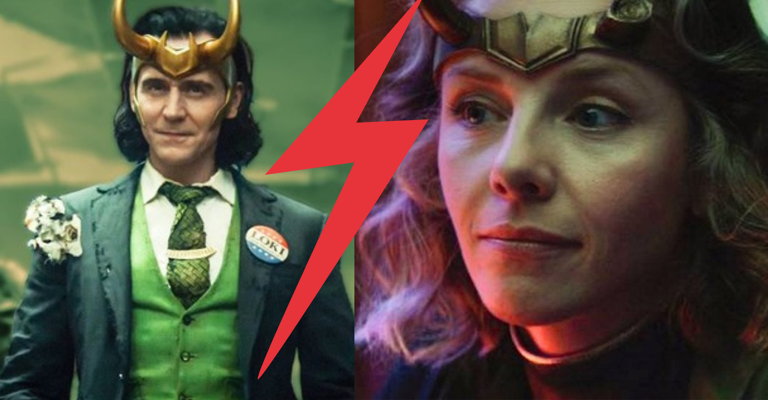 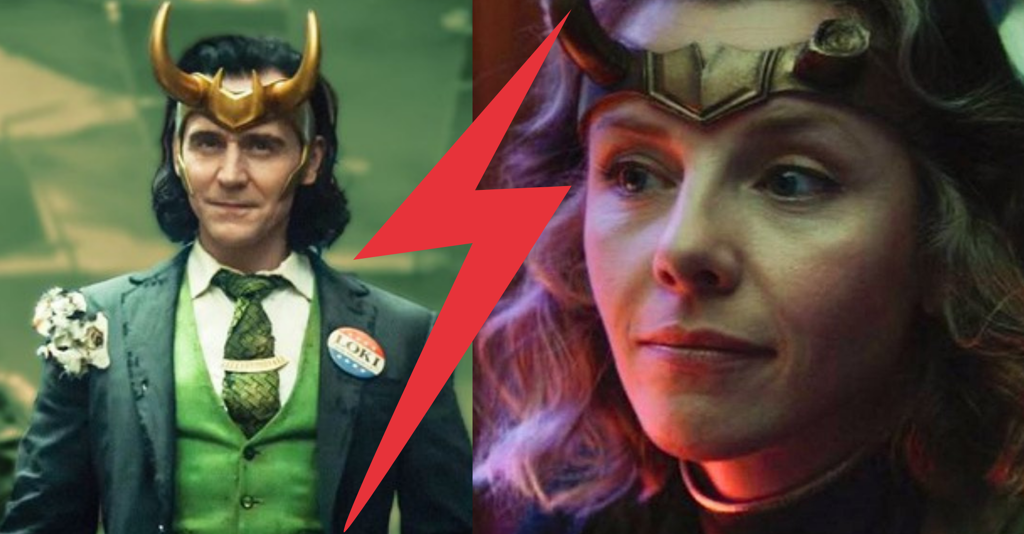 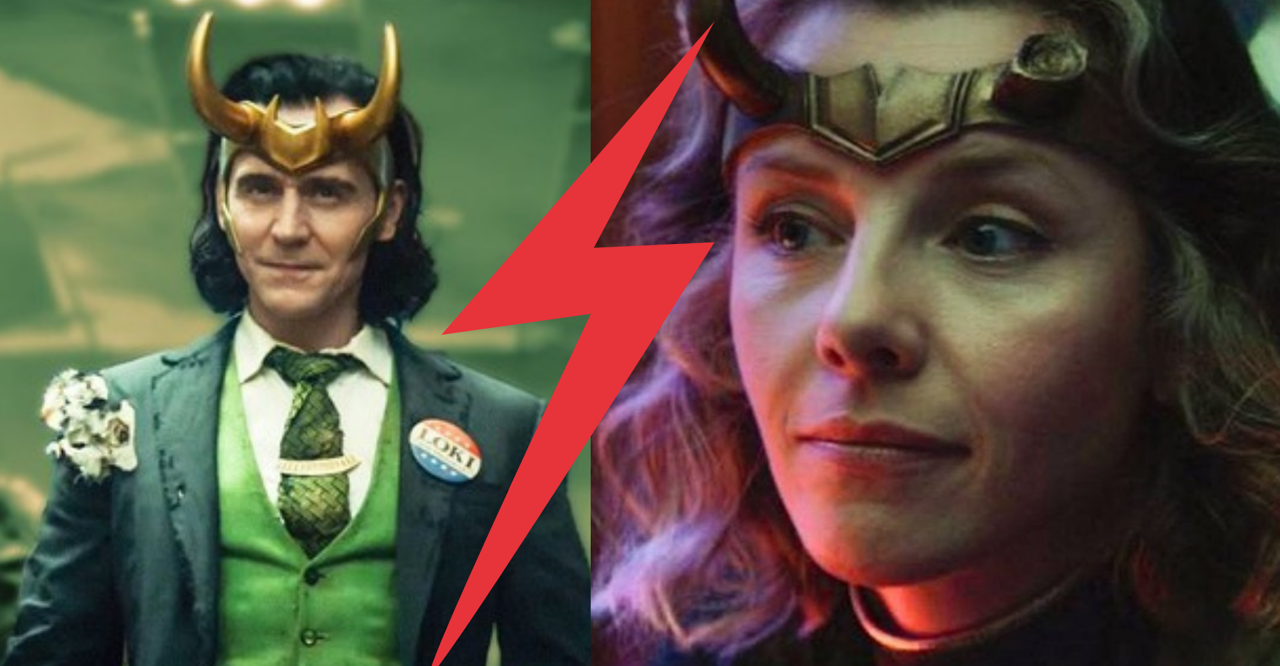 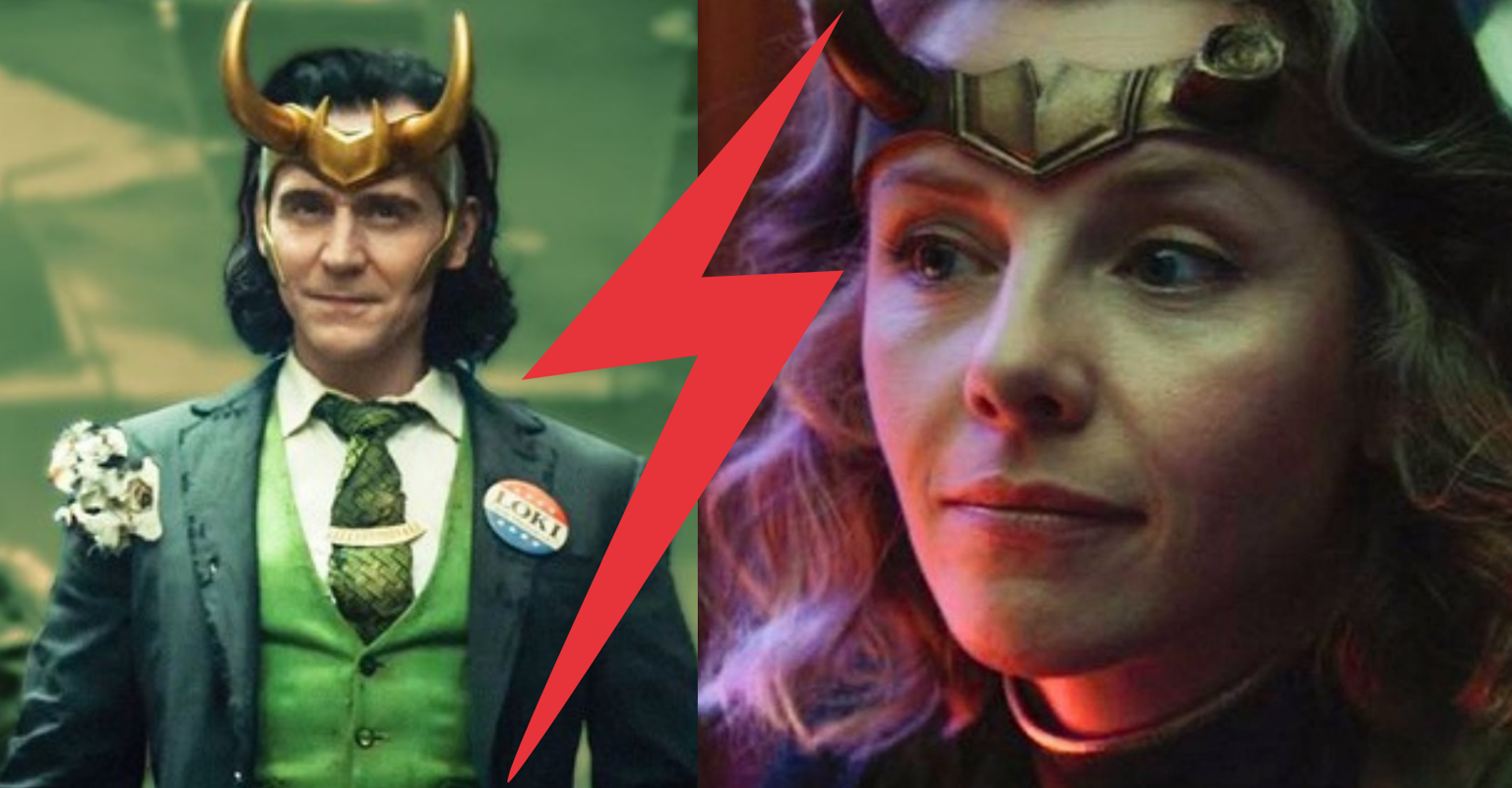 Disney has been dancing around LGBTQ+ characters in the MCU for a little while now; with Loki, they seem to be dipping not just a toe but a whole foot in the water by including bi/pan identities, a non-binary individual, and maybe even a trans woman. Eagle-eyed viewers noted from the very beginning that Loki’s TVA file lists his gender as “fluid.” While this could be argued to merely be the TVA wanting agents to know that assuming that Loki will present male is a mistake owing to his physical illusions, showrunners have since confirmed that they are accepting the character’s canonical history as non-binary in both the comics and Norse mythology.

As the show continued, both Loki and Sylvie were confirmed as bi/pan, acknowledging that they have both had relationships with people of various genders. This somewhat undercuts Marvel touting Phastos as the first openly gay superhero in the MCU, but it could be argued that he still is, given blurry definitions of “gay” and a big question mark over whether either of the variants might really be “heroes.”

While both of these are huge steps forwards in the MCU for queer representation, there are hints of another lying beneath the surface: Sylvie, Loki’s female variant, might be a trans woman.

I know a lot of people are calling her Enchantress but in my opinion she’s Lady Loki. Sylvie was mentioned in credits of the episode Because this is name of the variant and is clearly written on the document Loki was reading.

It’s not a fact just my opinion. pic.twitter.com/aKJ63CxaYP

In episode three (“Lamentis”) Sylvie references that she has spent her “entire life running” from the TVA, suggesting that she was considered a variant at a very young age. Given that the sacred timeline version of Loki consistently presents as male, it would seem unlikely that Sylvie could have been assigned female at birth: if that was the case her very birth would have been a nexus event and agents presumably would have had little trouble capturing a baby. While she may have worked for the agency at some point (how else would she know that agents were ex-variants, the locations of apocalypses, etc.), it seems unlikely that they would have taken in and raised a baby to become an agent.

While both of these are huge steps forwards in the MCU for queer representation, there are hints of another lying beneath the surface: Sylvie, Loki’s female variant, might be a trans woman.

However, the nexus event was more likely Sylvie coming out as a trans woman–episode one says that something as simple as arriving late for work could cause a nexus event. As her coming out would have happened later in life (at least at a point where she was verbal), it then seems more likely that she could have been recruited by the TVA and worked there for a while before eventually using her mental powers to break free of their memory blocks.

Once this possibility appears, a lot of the other parts of the series fall into place to support this narrative.

In episode two, Mobius teases the audience with quick shots of a whole range of Loki variants. All of these variants present male and appear to be modeled from Tom Hiddleston. The appearance of Sylvie, on the other hand, seems deliberately distinct from Hiddleston–most notably in her blonde hair, which could easily have been dyed black to make the two look more similar. While Loki is known for altering his appearance with his illusion magic (even mimicking Captain America), Sylvie does not seem to have this power. When she needs to hide herself from view, she borrows someone else’s mind and body, or uses a hooded cloak, which suggests that her own appearance is static and perhaps cultivated over time rather than an illusion.

The appearance of Sylvie, on the other hand, seems deliberately distinct from Hiddleston–most notably in her blonde hair, which could easily have been dyed black to make the two look more similar.

Despite the TVA tracking Sylvie for a long time and mounting evidence that she was once a TVA agent herself, members of the TVA continually refer to her as simply “a Loki Variant” and use male pronouns. It is unlikely that they would have no idea who she is, which suggests that the TVA cannot see past who they assume Sylvie “should” be.

Loki doesn’t miss a beat when he meets the female character, almost as if he expected it, and quickly switches to calling her a gender-neutral “variant” until he learns her name. When she declines the name “Variant,” Loki protests the idea of calling her “a Loki” and she reacts harshly, saying “good, because that’s not who I am anymore. I’m Sylvie now.” She brushes the name change off as an alias, but this confirms that while she once was identified as Loki, she has chosen her own name since then. The tense conversation, ending with “I’m not you” makes it clear that calling Sylvie anything else is deadnaming her, and her story of remaking herself with a new name feels like a trans narrative whether this is confirmed as canon or not.

Sylvie’s discussions of love and family continue to highlight a darker, deeper cut of trans stories. While Loki felt like an outsider and struggled to feel at home because he was secretly adopted and a frost giant, Sylvie knew about her identity all along. Their conversations discussing past relationships that never felt “real” and an inability to understand love echo many trans’ people’s feelings about relationships before coming out and understanding their identities. Sadly, much the same is true for her lack of connection to her family. Sylvie is particularly intrigued and envious of Loki’s relationship with his mother, and it seems this has little to do with her ability to teach Loki magic.

While Loki is always one to play his cards close to his chest, Sylvie seems even more reticent about revealing information about her identity or her life. A life on the run combined with being hunted for her trans identity would certainly make her feel like she had to hide herself from the world.

Loki has embraced a non-binary, non-heterosexual identity for their protagonist. Now, whether intentionally or not, the show has provided a character for trans people to see themselves in. Hopefully, this is only a sign of more and better LGBTQ+ representation to come to the MCU in the future.♦

Faefyx Collington (They/Them) is a British writer. Their articles cover popular culture, LGBTQ+ issues, and current affairs, while their fiction tends towards science fiction, fantasy, and mystery. Never content to settle to one thing, Faefyx is also a co-host and producer of the podcast and video series “Unramblings,” and can occasionally be found making music as well. Having acquired degrees on both sides of the Atlantic, Fyx has settled (for the moment) in the southern United States where they live with their spouse and an entirely appropriate number of cats.