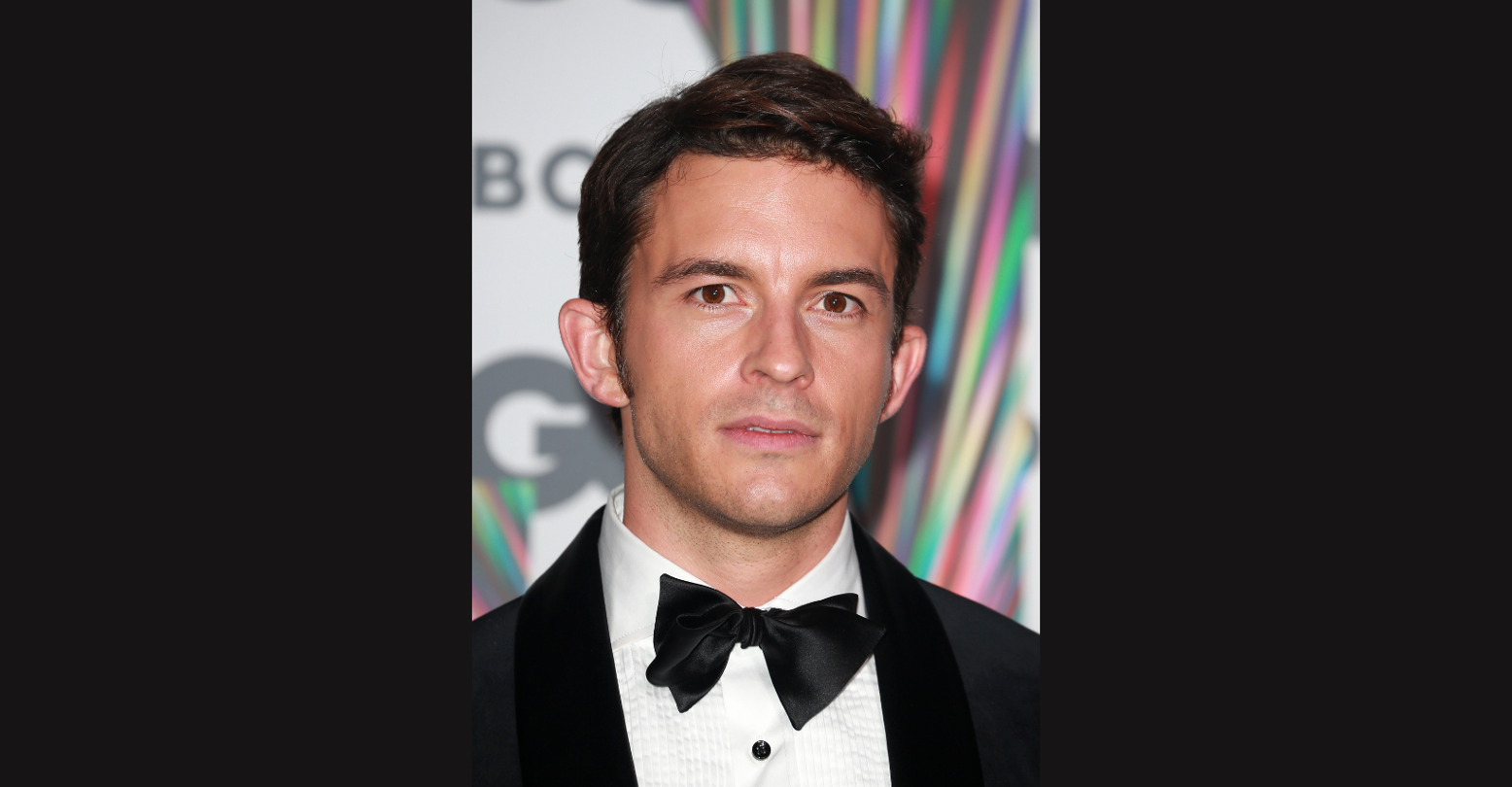 The first round of promotional photos have surfaced for the West End revival of Cock, a queer-themed play starring out actor Jonathan Bailey and Taron Egerton. The photos show the cast posing against the backdrop of a cracked mirror.

Cock follows John (Bailey) who is in a happily committed relationship with his boyfriend ‘M.’ Up until this point, John has assumed that he is gay until he falls for a woman, ‘W.’ A battle-of-the-sexes comedy ensues as John struggles to choose a partner and to redefine how he labels himself.

Alongside the promo images, Cock’s official Instagram posted a behind-the-scenes video of the photoshoot with the actors describing what attracted them to the play.

“At a time where everyone is finding a pressure to identify themselves … what better play to duck and dive between all of that and question all sorts of different things,” said Bailey.

Egerton gave his own synopsis of the play on The Graham Norton Show last month: “It’s the story of a young gay couple who have been together for a number of years. They end up taking a break—it’s very Ross and Rachel.

“One of them sleeps with somebody else and it transpires that that person is a woman. And what happens is they all try to get together and have a chat about it. It’s very, very funny and actually very moving.”

Also starring in the revival are Jade Anouka and Phil Daniel, with Marianne Elliott directing. The show will hit the stage at London’s Ambassadors Theatre from March 5 to June 5.