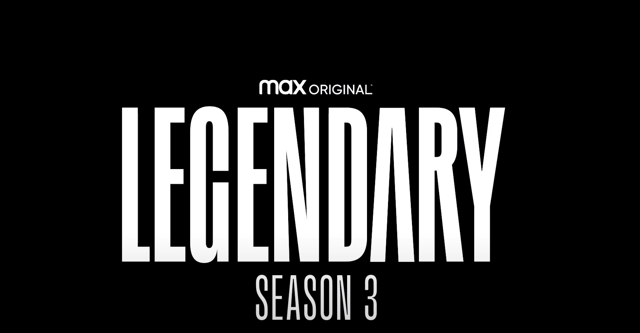 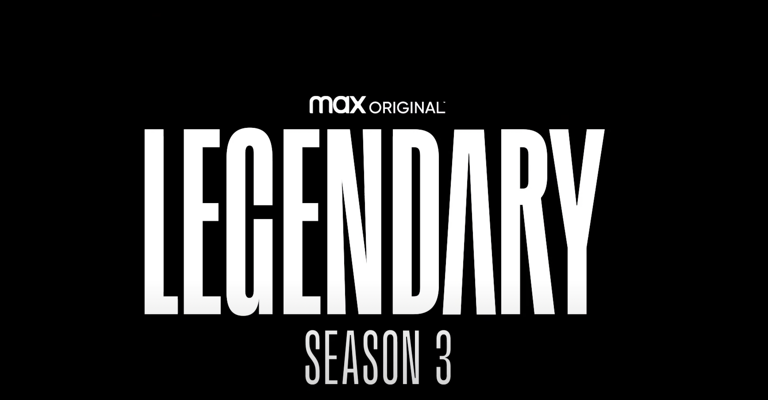 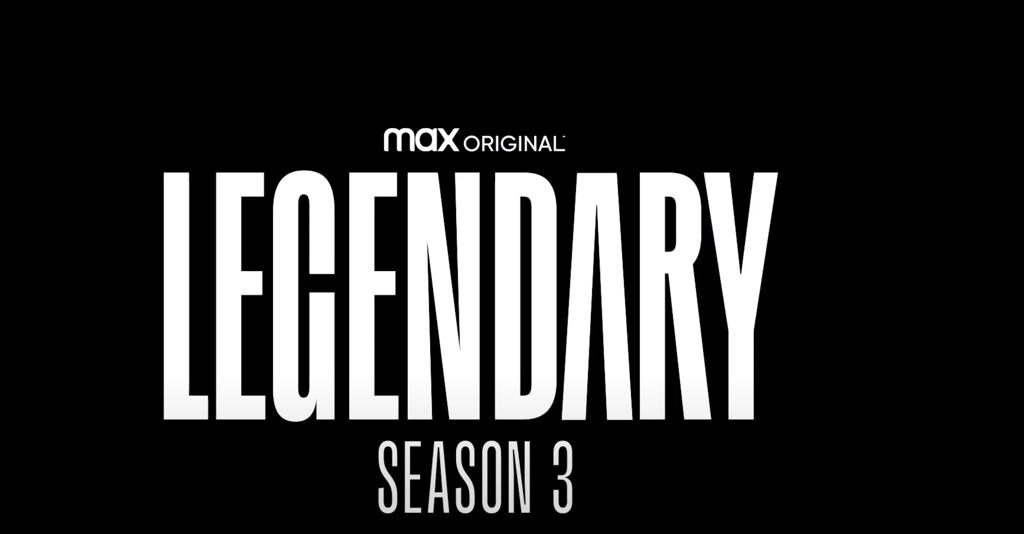 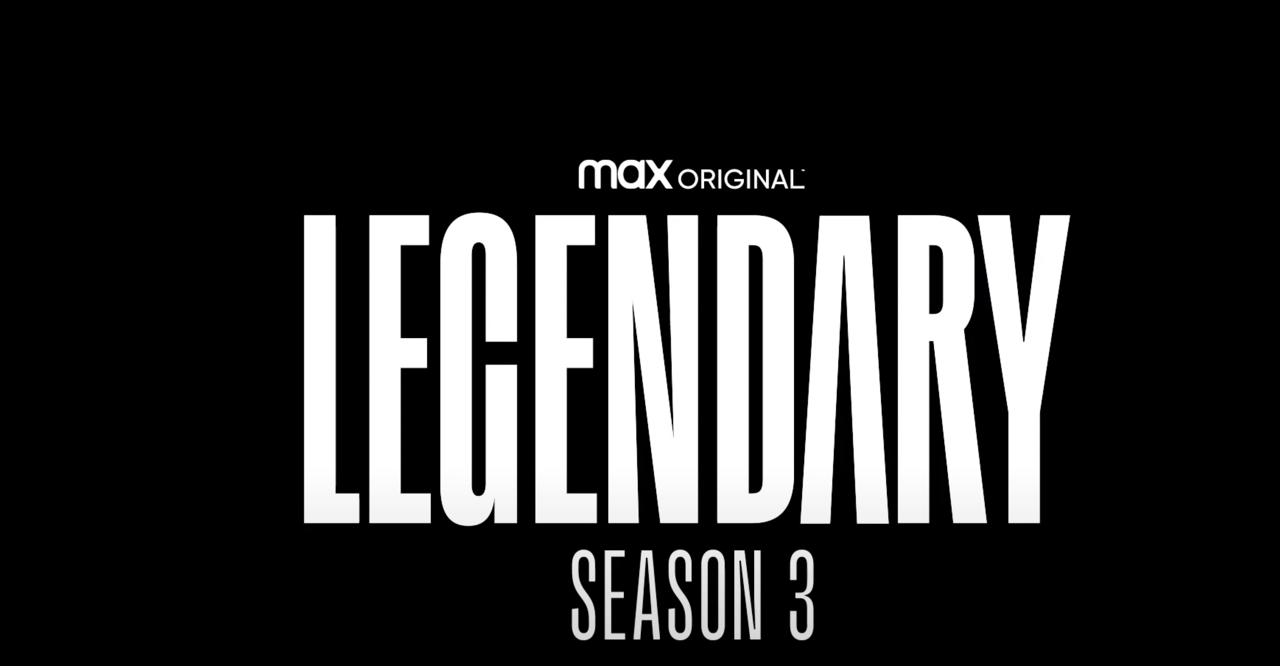 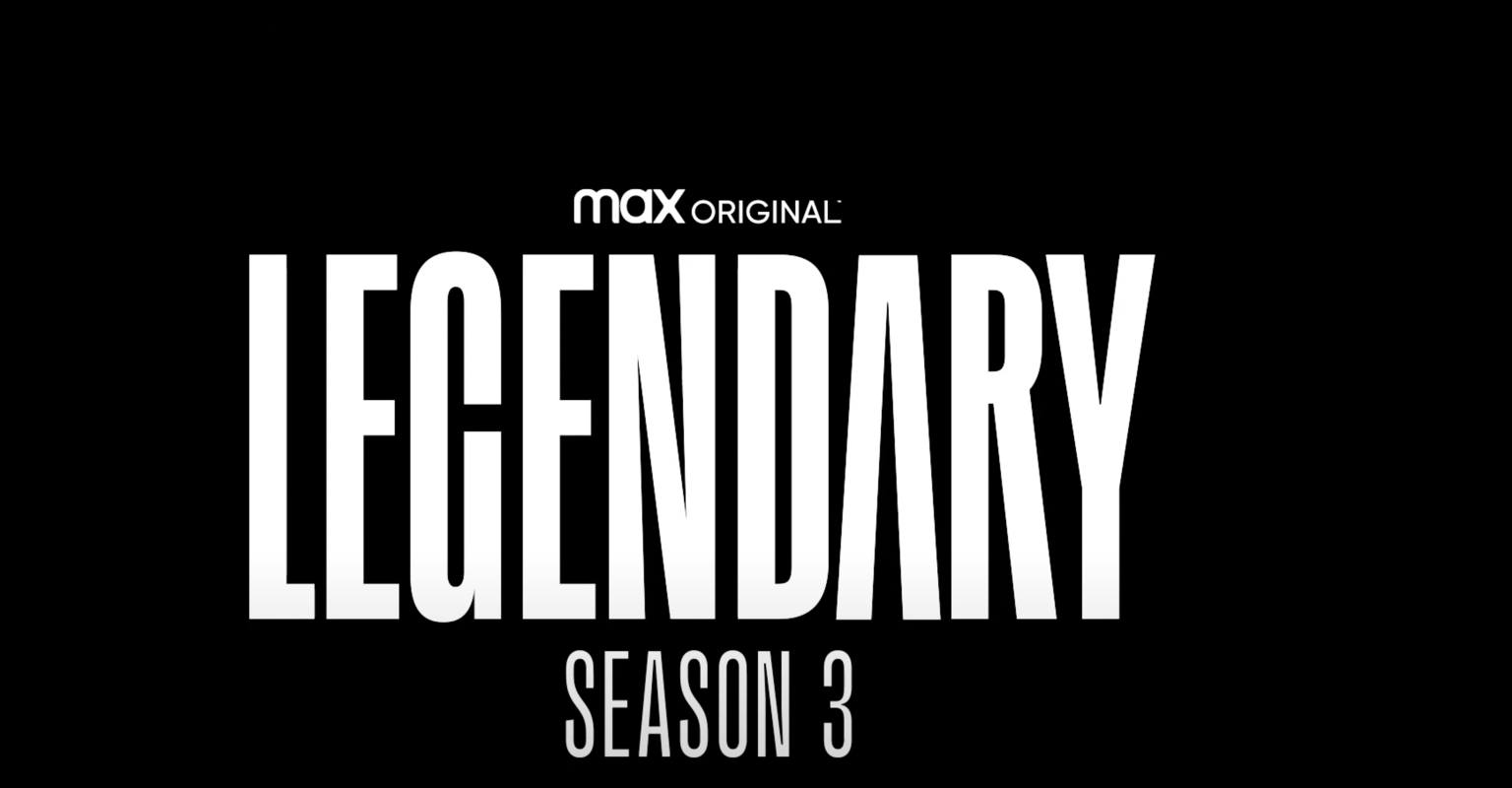 Legendary finished off its latest season with a finale to remember. Legendary is another chapter within the book of ballroom culture and continues to push beyond preconceived notions and elevates into the mainstream. Ballroom is a tight-knit culture that created a safe space for Black and Latinx queer and trans folks to express themselves, highlight their aspirations, compete, and establish connection in ways the world prohibited. Ballroom isn’t just Paris is Burning or Madonna’s “Vogue”, but rather it’s a living amalgamation of Black and Latinx LGBTQ pride, love, art, and talent.

What do you hope that viewers get out of the third season of Legendary?

Jack Mizrahi: The first season was kind of like an introduction to the world. By the third season, you’re pretty comfortable, you’re kind of versed in the world. But what you’ll never get used to is a different cast of characters that gets on the show from the community. All of these kids are really hungry and their stories are so different from one another. The way they talk and how they act and the funny comments and the shade that comes from them is so organic. So, every season you’re going to get 50 new personalities that everybody can fall in love with and they’ll never be the same.

Dashaun Wesley: What I hope viewers get is to, you know, find a love and the support that they have for the houses or which house they like the most. Because we’re in a third season now, I think they have the understanding about what to expect from us or have the idea about ballroom, but now you get to take a good dive in and figure out who you really like.

How does it feel to be a part of ballroom culture’s push into the mainstream with Legendary?

JM: It’s been a goal of mine since coming into the scene, seeing how it was so life changing for me. We come from a world where there was no validation for people like us. And we boxed ourselves into a community where we validated each other. We all had the aspirations of winning an Oscar and winning Emmys, getting Grammys, right? But we didn’t think we could ever do it.

And what this advent of ballroom culture into the mainstream media does is it shows that, hey, here’s a group of people that validated themselves, they just didn’t have the platform or the financial means. But as far as credibility and the importance of feeling like a legend, feeling like an Oscar winner, feeling like a main star bitch, we gave that to each other around the world, not just in Harlem. And now that we are actually getting other people to see our talents on a bigger platform. It’s maintaining that visibility and being able to touch other parts because we have the will, we have the creativity, and we have the need to do it.

DW: I feel like we’ve already been doing this for so long. Not to say I missed out on this moment of saying my experience in this process, but we’ve been putting in this work since it all started. So, I think now what’s happening is people having this opportunity to get in a space to understand where we’re coming from and where we’re going with this. But for myself, personally speaking, I just think that it feels great. I think it’s awesome that it comes with it. But I still know the work that has to be done so we can even get even more love that we deserve.

If there’s one misconception about ballroom culture that you’d want to demystify what would that be?

JM: One of the things that we’ve always heard from people, “Oh, we’re just living in a fantasy world. We’re only just as good as where Madonna left us”, and which is not true. It’s not a fantasy. It was a room and a space for us to validate each other and encourage each other in that art form. Not everybody is going to be able to penetrate that proverbial glass ceiling, but [with] the aspiration to do so, the ballroom gives you a place where you can push that aspiration faster and higher and get encouraged to actually take it to the next level.

And now with opportunities being extended to us, we are going to reach from the ballroom community and bring those people up with us. So, that’s what it’s going to do. And that’s the misconception. We’re not playing pretend. We’re here for real.

DW: Yes, vogue plays a major part within our community. We get it. But vogue isn’t the only category. And I think everybody always addresses us as the “vogue community” or you’re going to the “vogue ball”. And it’s not just vogue. We have so many other categories. So, I think people need to understand that, yes, vogue plays a part. It’s the most high-action impact kind of category that’s there, when it comes to the movement of this day. But there are so many other categories that still involve that as well that we kind of don’t put a big light on.

Ballroom has been an influential space for many Black and Latinx people and now, Legendary gets to highlight that. How do you think that influence will translate to Black and Latinx viewers watching your show?

JM: They’ll get connected. They’ll get the connection. They’ll understand why we do and why we did the things that we did as a community. It’s inviting, it’s inspiring. It’s going to allow people to think and to dream big, whether they’re in the house today or not. They’ll go seek out the community, they’ll go seek out houses. Hey, they might even be a leader, not even knowing, and create their own. And then join the show to show the world what they can bring to the table. And I think that’s what Legendary does. It just magnifies that there’s a place for love, acceptance and growth.

DW: It’s so interesting because in general, as a community, everyone thinks that because ballroom fits within the whole Black, Latinx community, [but] there’s a lot of people who don’t even know that we exist, even within our community. So, we’re still in that teaching process and, to piggyback off the Jack, we’re now in a space where people can learn and pick up and we’re making sure it’s accessible for those who want to participate the correct way. So, again, we now are just making sure these places are created, open, and available.

You can catch all three seasons of Legendary on HBO Max.