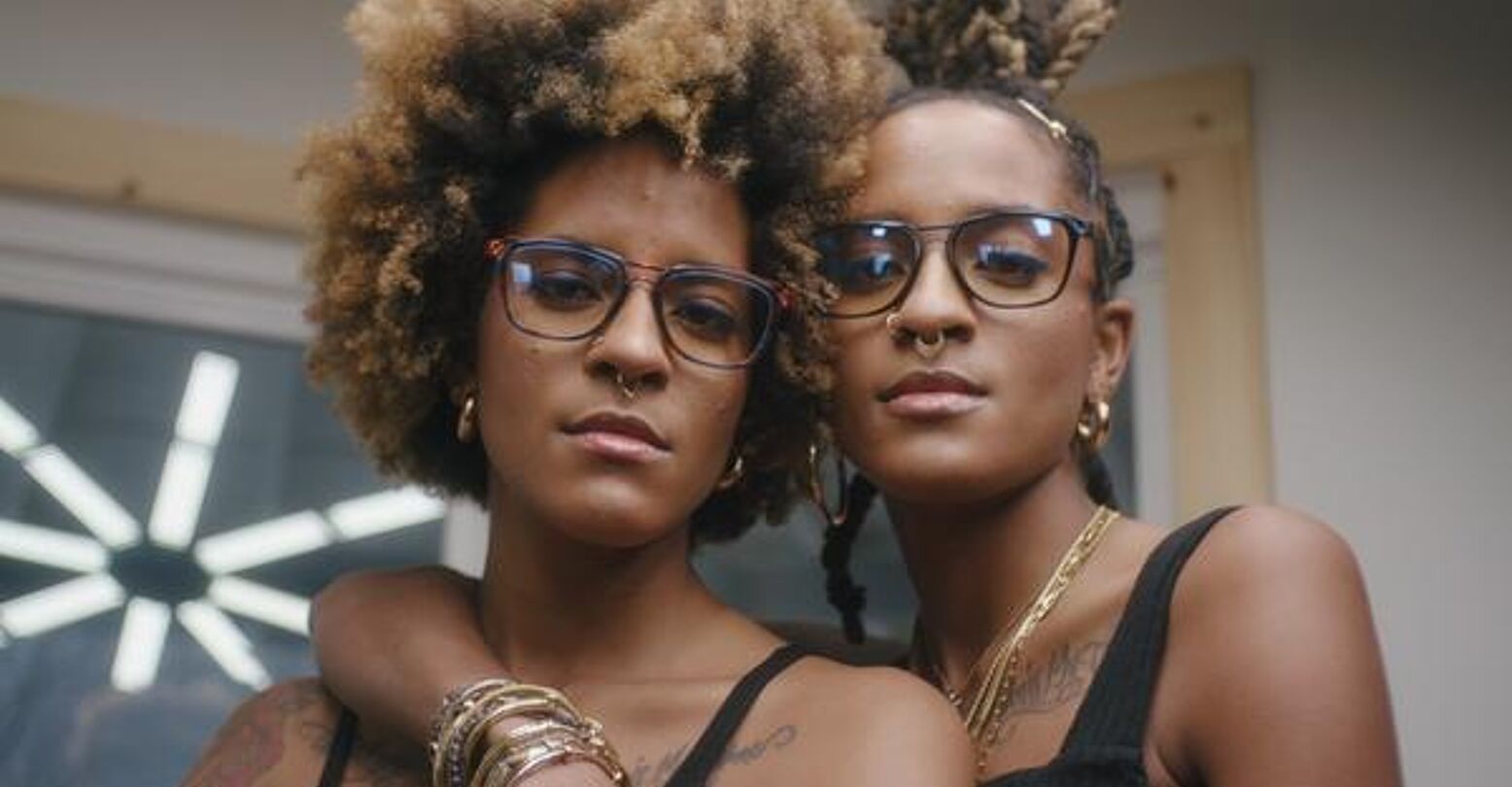 Hulu is kicking off Black History Month with the third season premiere of Your Attention Please. The series, which is hosted by Craig Robinson, highlights real life Black stories and artists from a wide variety of disciplines. This season will interweave documentary interviews, animated shorts, and comedy segments.

An exclusive preview from The Root offers an inside look at each episode, starting with NASCAR pit crew member Brehanna Daniels. Considering that NASCAR only recently banned the display of the Confederate flag amidst controversy and backlash from viewers, a Black woman is an uncommon sight in the sport. Daniels describes, “It didn’t really hit me until I got to the track that I wasn’t going to see much of anyone who looks like me.” But while she is currently “not the norm in NASCAR,” she is hoping that her skill in the fast-paced pit crew will lead to change.

Episode 2 features a pizza shop in Philadelphia that only hires former inmates, a pro bull rider named Ezekiel Mitchell, and a comedy short by Symone Baptiste “about a woman who discovers a beetle in her apartment and becomes unhinged.”

Episode 3 begins with an animation highlighting Dr. Sammy, an entomologist on a mission to save the bees. This is followed up with “Samantha Josaphat, the 397th Black woman to become a licensed architect,” and children’s book illustrator Keturah Bobo.