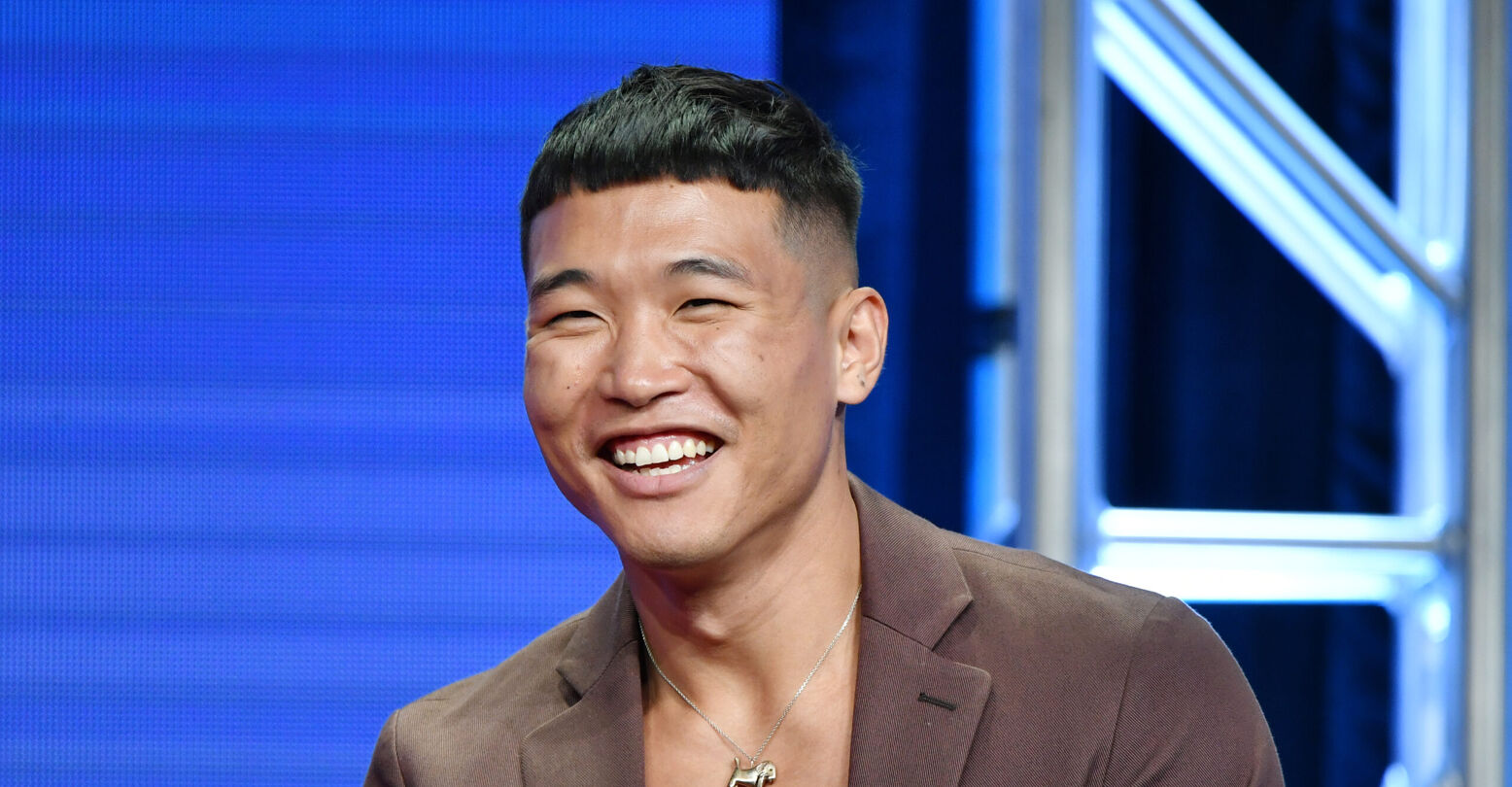 Ever wondered how you’d fare in a rapid-fire question frenzy? Well, if Joel Kim Booster ever had any doubts on his performance, he can cast them aside. In collaboration with Netflix and to promote his new comedy special Psychosexual, Joel answers 69 questions as a part of a Grindr new video series 69 Questions.

The video series gives an inside look into the lives (and for Joel, homes too) of queer celebrities, as they give their perspective on their work, society, and all things queer culture-related. For example, do we need to hear his advice for rising LGBTQ comedians? Yes! Do we need to know whether he can host or prefers to travel for a Grindr date? Yes! Do we need to know his celebrity crush? Yes! It’s Keiynan Lionsdale, by the way.

The multi-talented comedian has had quite a year. Joel wrote and starred in the Hulu film Fire Island with queer actors Bowen Yang, Margaret Cho, and Conrad Ricamora, putting queer Asian narratives front and center. He also stars in Apple TV’s Loot, along with Maya Rudolph and trans icon Michaela Jaé Rodriguez. And he has a new Netflix special out now.

The writer, actor, and comedian is known for not shying away about his upbringing as a Korean adoptee, his queerness, and his sex life. And the open book comic is back to talk about leaked selfies, eating at P.F. Chang’s, and code-switching all within his latest stand up special.

Here’s his take on code-switching while traveling pic.twitter.com/DjG7MFBZkX

Long story short, 2022 is the year of Joel Kim Booster.

So, of course we want the inside scoop on someone who’s been doing nothing, but bringing his A-game to the entertainment industry and great queer Asian representation to TV screens all over.

But don’t take our word for it. Check out his 69 Questions video below.

Psychosexual is streaming now on Netflix.