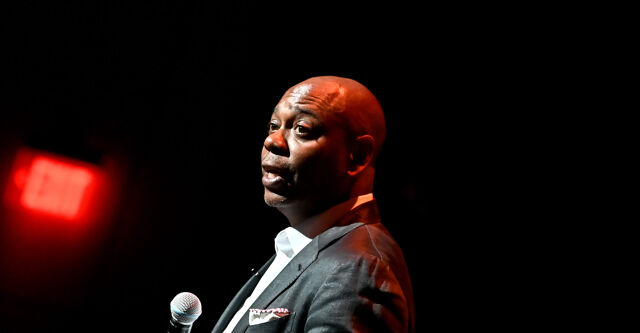 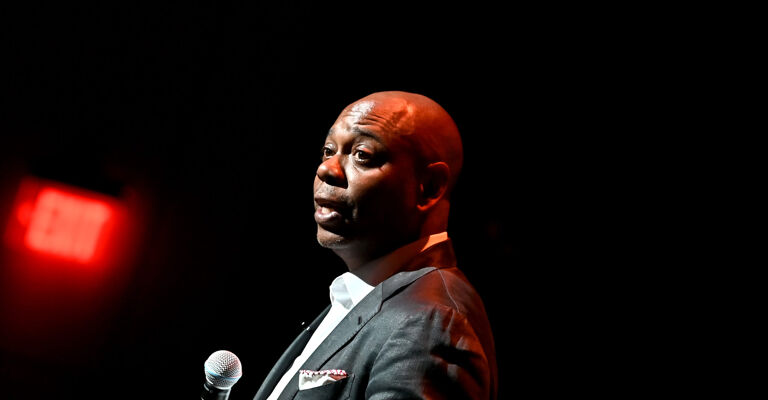 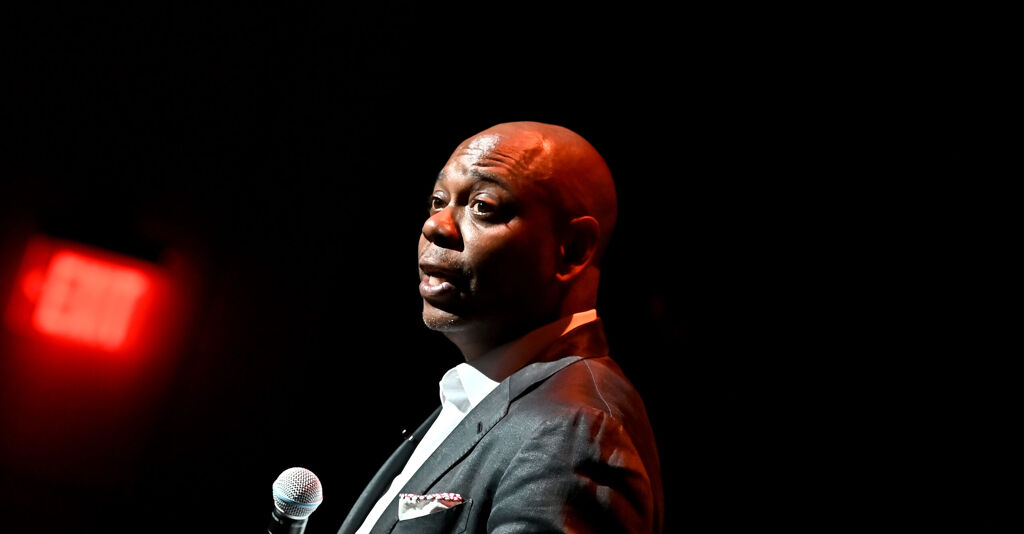 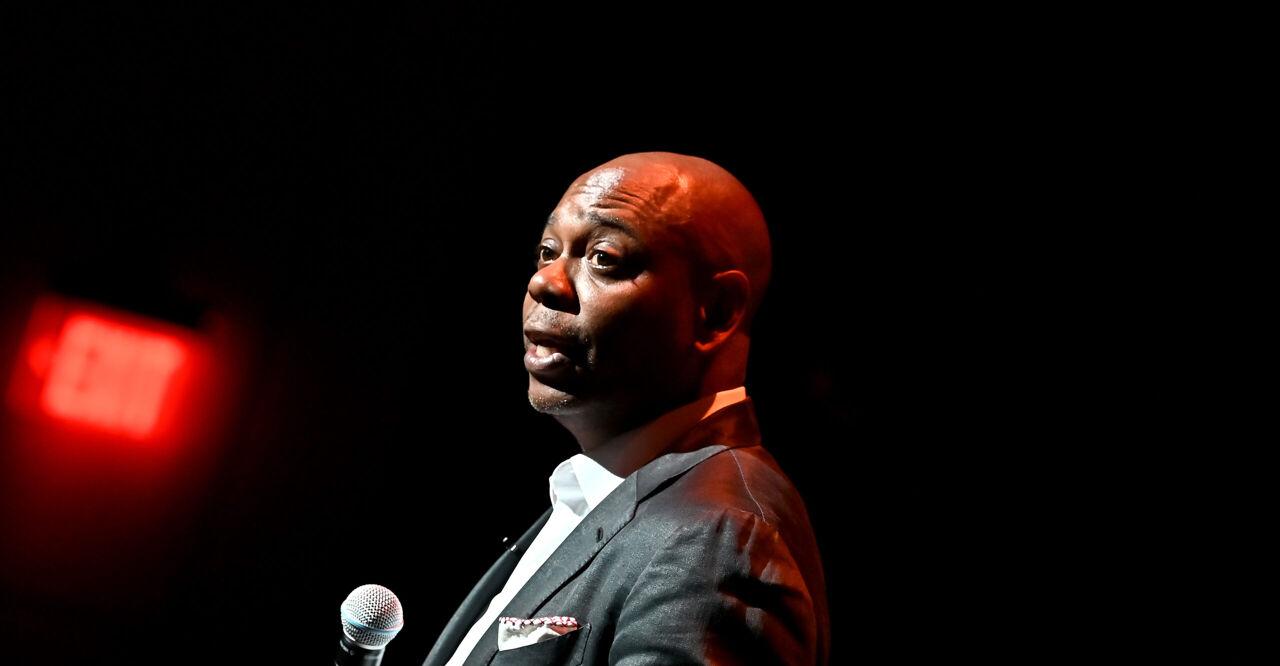 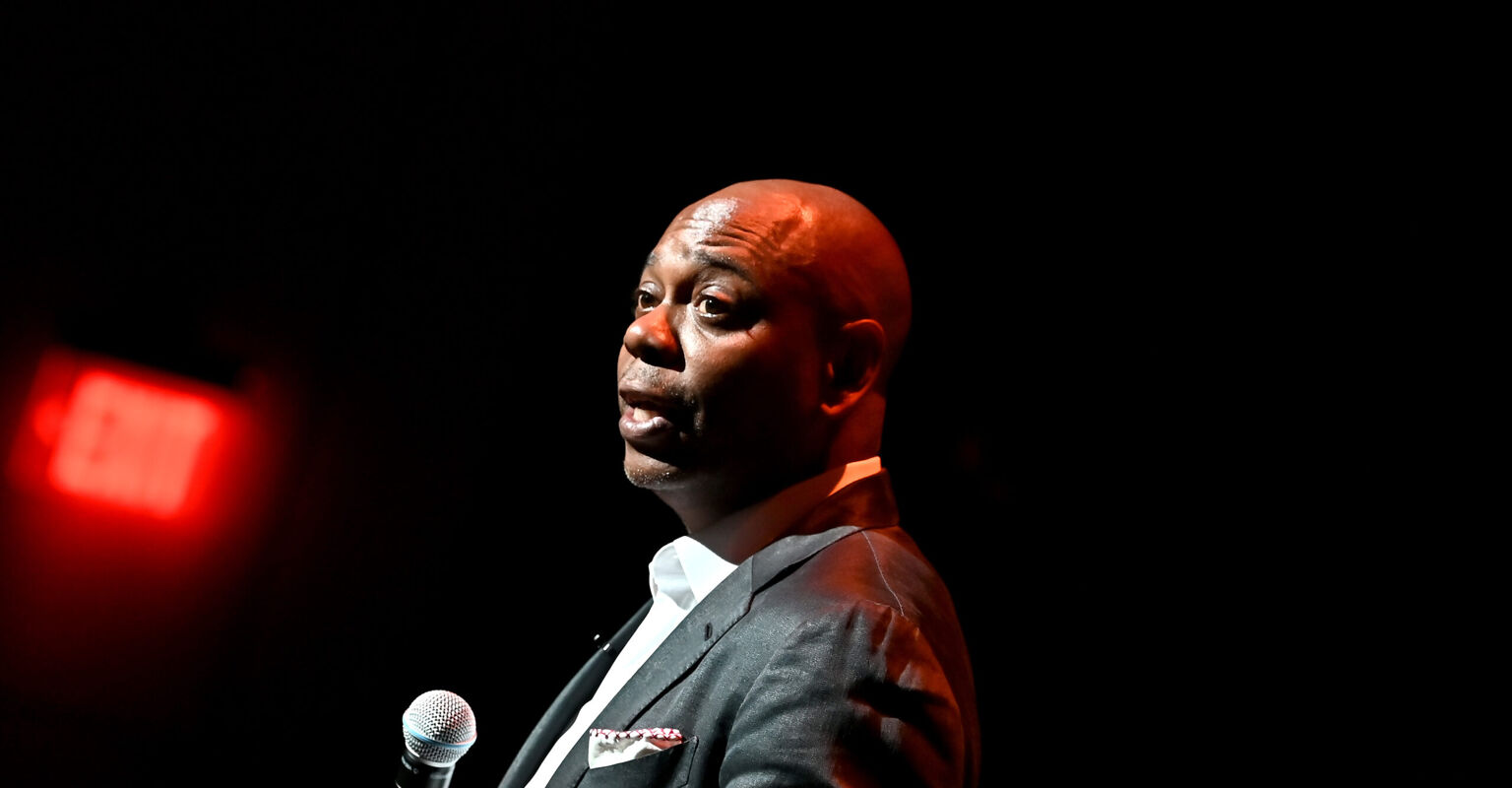 Saturday Night Live (SNL) went forward with Dave Chappelle hosting the longstanding comedy and variety show this past Saturday. Chappelle has set a trend with post-election SNL hosting duties, as he hosted the show for the first time in 2016 and again in 2020. When it was first announced that Chappelle would be hosting SNL with rap duo Black Star performing, the announcement was met with numerous complaints. Now, he’s completed his third time post-midterm elections, in spite of rumored protests from the show’s writers and fans

In 2021, the comedian released his comedy special The Closer with Netflix. The special garnered plenty of controversy due to Chappelle’s homophobic and transphobic comments within it. Netflix’s co-CEO and chief content officer Ted Sarandos supported Chappelle’s special and the comedian’s ability to create controversial and incendiary content. He later rescinded this statement after it was met with outrage and protest from Netflix employees.

However, the comedian was unapologetic and doubled-down on the special’s content with a video response posted in October 2021.

“It’s been said in the press that I was invited to speak to the transgender employees of Netflix and I refused,” Chappelle stated in the video. “That is not true — if they had invited me I would have accepted it, although I am confused about what we would be speaking about. I said what I said, and boy, I heard what you said. My God, how could I not? You said you want a safe working environment at Netflix. It seems like I’m the only one that can’t go to the office anymore.”

On November 12, 2022, Chappelle opened SNL with a monologue, as is tradition, and immediately took jabs at right-wing politician Herschel Walker, basketball star Kyrie Irving, and rapper Kanye West. Walker has been criticized for his anti-trans sentiments and the latter two were recently slammed for spewing antisemetic rhetoric, of which Chappelle was quick to address, but spouted his own antisemitic rhetoric in the process.

“I denounce antisemitism in all its forms and I stand with my friends in the Jewish community,” Chappelle read from a piece of paper. “And that, Kanye, is how you buy yourself some time.”

Chappelle continued his bit, with more content centered around the Jewish community.

“Early in my career, I learned there are two words you should never say together,” Chappelle stated. “Those words are…’the’ and ‘Jews.’ Never heard someone do good after they said that.”

“If they’re Black, then it’s a gang. If they’re Italian, it’s a mob,” Chappelle said. “But if they’re Jewish, it’s a coincidence and you should never speak about it…But that doesn’t mean anything. There’s a lot of Black people in Ferguson, Missouri. Doesn’t mean they run the place…If you had some kind of issue, you might go out to Hollywood and start connecting some kind of lines and you could maybe adopt the illusion that Jews run show business…It’s not a crazy thing to think. But it’s a crazy thing to say out loud.”

We shouldn't expect @DaveChappelle to serve as society's moral compass, but disturbing to see @nbcsnl not just normalize but popularize #antisemitism. Why are Jewish sensitivities denied or diminished at almost every turn? Why does our trauma trigger applause?

Greenblatt tweeted out, “We shouldn’t expect @DaveChappelle to serve as society’s moral compass, but disturbing to see @nbcsnl not just normalize but popularize #antisemitism. Why are Jewish sensitivities denied or diminished at almost every turn? Why does our trauma trigger applause?”

Chappelle finished his monologue with an allusion to the masses who condemned his anti-trans rhetoric, while also alluding to those who will critique him for his antisemitic SNL monologue.

“I hope they don’t take anything away from me,” he said. “Whoever they are.”