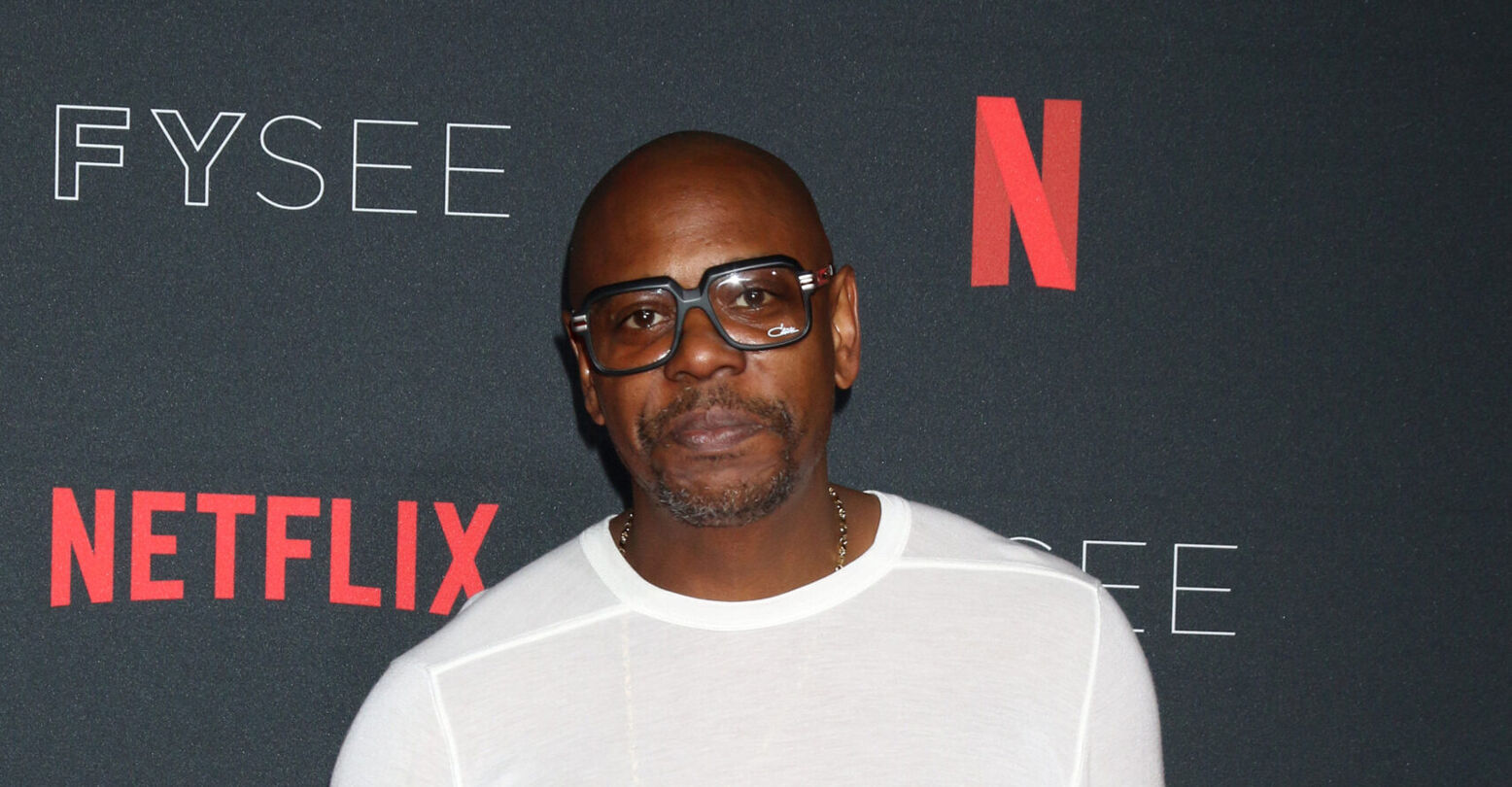 The Emmy nominations are in! We’re are obviously excited for the numerous queer actors and queer themed shows that are nominated. But sometimes a few bad apples find their way into the bushel of delicious shows. This year, it’s coming from Dave Chappelle.

Chappelle’s Netflix comedy special “The Closer” is nominated at this year’s Emmys for Outstanding Variety Special (pre-recorded) and Outstanding Directing for a Variety Special, the former of which he could personally receive. Not sure if “outstanding” would be our choice words here, especially when you consider the blatant transphobia within the special and exhibited by the comic himself.

Besides creating jokes that lean into anti-Asian sentiment from COVID, state that gay people are treated better than Black people (just throwing intersectionality out the window, huh?), and describe him beating the toxic masculinity out of a lesbian, he made multiple jokes at the expense of trans people. From claiming to be “Team TERF” to closing out his out set with an anecdote on the suicide of a trans woman, “The Closer” was filled with moments that would make most people cringe.

But if they weren’t cringing, they were protesting. The special spawned a mass walkout on October 21, 2022 led by Netflix employee Terra Fields, who was previously placed on suspension for speaking out against the comedy special.

We got tired of waiting to be asked to dance, so today we’re throwing our own party. #NetflixWalkout https://t.co/csOkQEgAJC

Even with the mountain of criticism that was thrown at Chappelle and Netflix, it still seems that the comedian might get the last laugh with an award to condone his transgressions. This nomination comes after the recent release of Chappelle’s latest comedy special “What’s in a Name” that was released on Netflix on July 8th, 2022.  Granted, the comedy special will still contend against the following nominees in both award categories:

Outstanding Directing For A Variety Special