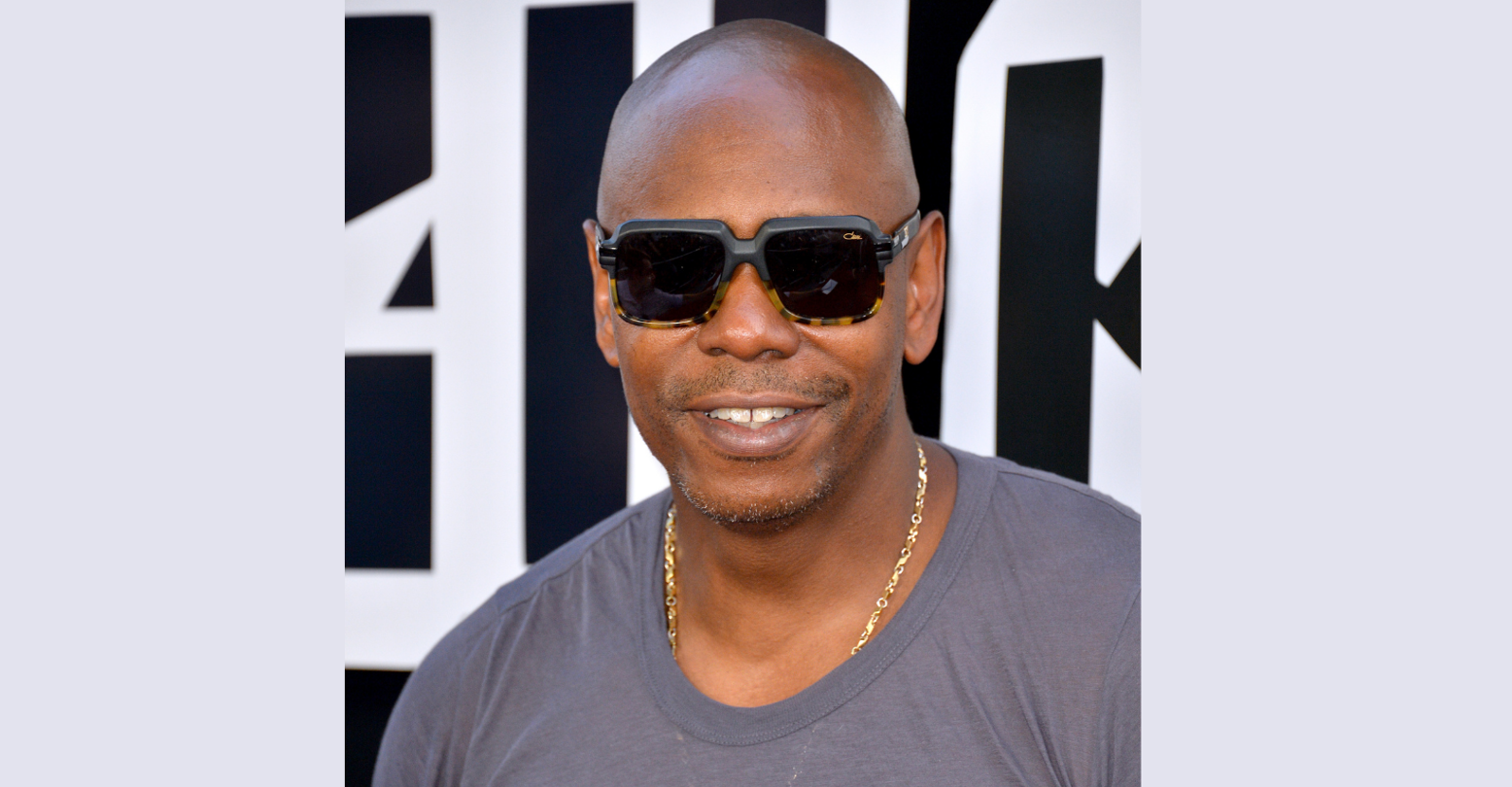 If you’re looking to spend a truly hideous hour of your life listening to man make jokes that were absolutely cutting edge in 1978, you’re in for a rare treat with Dave Chappelle’s latest Netflix special “The Closer.”

Want to know what those jokes are? Well, I’ll spare you the pain of having to watch this and sum things up in a nutshell.

Woah boy. Let’s hold on a minute here, because we’re getting to the real meat of the special: Chappelle’s views about trans people. Yesterday, news sites proudly proclaimed that Dave Chappelle identifies as “Team TERF,” referencing his vocal support of TERF queen J.K. Rowling. If you can believe it, his special is even more transphobic.

Chappelle explains that every time he does a show he’s scared, and that he’s “searching around the crowd for knuckles and adam’s apples” to see where the “threat” might be coming from. He then talks about an encounter with a trans woman in a bathroom and explains that he’d “prefer” a trans man show up next to him at the urinals “because it would be funny.”

I don’t think we need to go any further down this road. The fact that Chappelle uses the suicide of a trans woman as his closing anecdote tells us all we need to know. Chappelle subscribes to full-on, wholesale transmisogyny. He doesn’t see trans women as women, but as threatening symbolic being trying to take away his masculinity. Honestly, that really sounds like a “you” problem, Dave. You didn’t need to bring it up to an audience, and you didn’t need to make it the basis of your entire stand-up show.

INTO reached out to Netflix for a comment. We’re still waiting to hear back. In the meantime, let’s hand it over to the trans internet. Dave Chappelle has showed his ass not for the first time, but hopefully for the last time.

Just to let ya know, I have ZERO space for this loser anywhere on my timeline, in my home or anywhere else.

Dave Chappelle is a transphobic POS. Always has been, always will be.

Dave Chappelle is transphobic by his own admission. Please note that the funniest person alive will never be a Black cishet man. There understanding of the truth is quite limited. js

The transphobic comments in Dave Chappelle’s latest Netflix special are absolutely abhorrent. It’s disgusting it’s given such a platform. https://t.co/gxaI1xFcVW

I’m shocked that Dave Chappelle is transphobic, if only there had been a sign, like him telling transphobic jokes or something https://t.co/YzAldopZU6

so chappelle’s just. going to continue to be actively transphobic. aight

currently at 2 (two) links to pieces published today quoting well-known figures saying shit about trans women that make me deeply sad, but it’s early and this shit is relentless, I know we can get the hat trick

🤡: “Chappelle touches topics nobody else would dare, he’s a genius”

There’s nothing brilliant in being a bigot.https://t.co/AiY6SdYRPp

I saw Chappelle in Miami 2 months ago. They made you leave your phone outside or put it in a lock box. About 20 minutes of the act was transphobic & hateful.

I was beyond disappointed. Wanted my money back & had been a fan for a long time. https://t.co/zt3DUbMN4f