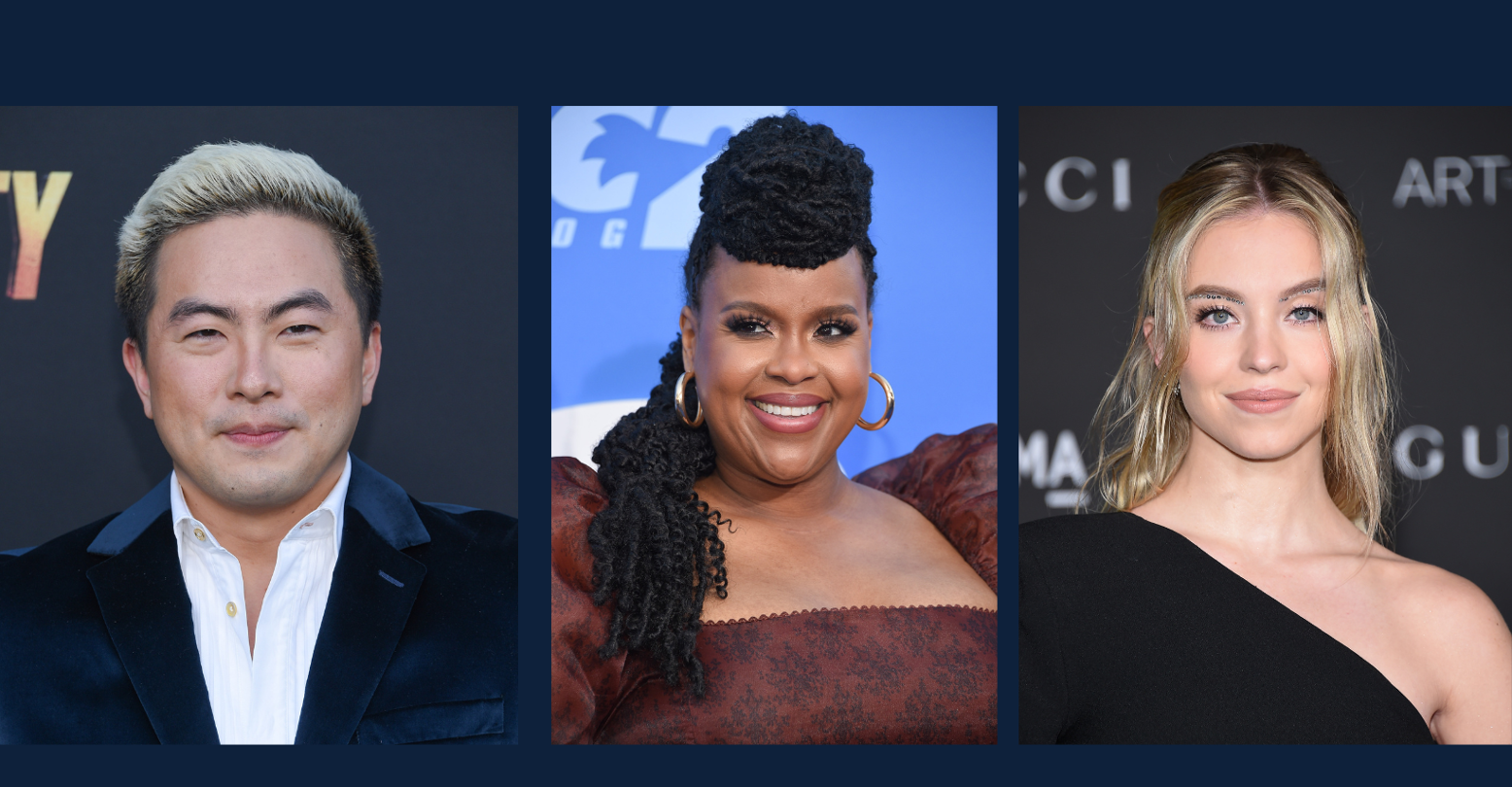 The 2022 Emmy nominations have at last come in, and they’re a mixed bag. There are some notable snubs (aHEM, “Our Flag Means Death”) and some bold moves (Jason Bateman, again?) and all in all, they’re about what we expected. But instead of giving you a basic rundown, let’s look at these noms through a gay lens, because that’s what we do here.

Well, it’s super annoying that some of the best queer comedies of the year got absolutely snubbed (again, “Our Flag Means Death” is everything, and no love for “Sort Of”? Come on!) But at least new classics like “Abbott Elementary” and “What We Do in the Shadows” got some love. Also, it’s nice to see a lot of love for “Barry,” which boasts one of the best transmasc portrayals out there in Noho Hank. “Hacks” is everybody’s favorite lesbian-lite comedy, and I guess people still love “Ted Lasso.” Surprise.

Queer drama “Yellowjackets” got a nod, which is absolutely deserved, along with “Euphoria” and the final season of the secretly-trans spin-off series “Better Call Saul.” Is it disappointing to see “Ozark” on there? Yes, but only because I don’t know a single person who watches it besides my parents–and I’m not even sure they’ve been able to stick with it.

It’s a tie between the hilariously campy “Pam and Tommy” and the gay extravaganza that was “White Lotus.”

Quinta Brunson, Jean Smart, and Issa Rae are among the comedy greats honored this year. We’ll be happy if any of them win, honestly.

It’s gotta be Martin Short—who plays an almost-gay character—on “Only Murders in the Building” for our money.

Okay, this is a tough one. If you had to pick between Melanie Lynskey in “Yellowjackets” and the double threat of Jodie Comer and Sandra Oh in “Killing Eve”, who would you choose? I told you it was tough. There’s a lot of gayness to go around.

Here’s where we start getting into serious Julia Garner territory. We’ve got Garner’s “Inventing Anna” performance butting up against Toni Collette’s amazing portrayal of the doomed Kathleen Peterson in “The Staircase,” AND Sarah Paulson thrown in just for good measure. An embarrassment of riches to be sure!

Honestly, Sebastian Stan was great as Tommy Lee, and Colin Firth absolutely ATE on “The Staircase” (literally, he ate Toni Collette’s ass), this one belongs to Michael Keaton, even though “Dopesick” was only so-so. Keaton is a transmasc icon and he literally gets hotter with age, so yes, he does deserve an award!

Here’s Julia again, this time for her star turn in “Ozark.” But we can’t forget queer icon Patricia Arquette as the evil Lumon empress in “Severance,” nor can we turn a blind eye to Sydney Sweeney’s earth-shaking, heart-quaking, career-making performance in “Euphoria.”

This is a hard one, but since both gay characters from “Severance” are nominated, we’re calling it a tie. John Turturro and Christopher Walken are the queer onscreen couple we never knew we needed.

Okay “White Lotus,” it’s your time to shine. Not one, not two, but THREE of the geniuses from this show showed up here: the great Natasha Rothwell, the iconic Jennifer Coolidge, and the talented Sydney Sweeney, all of whom play kind of gay roles?

If Murray Bartlett doesn’t run away with this one, I’m quitting.