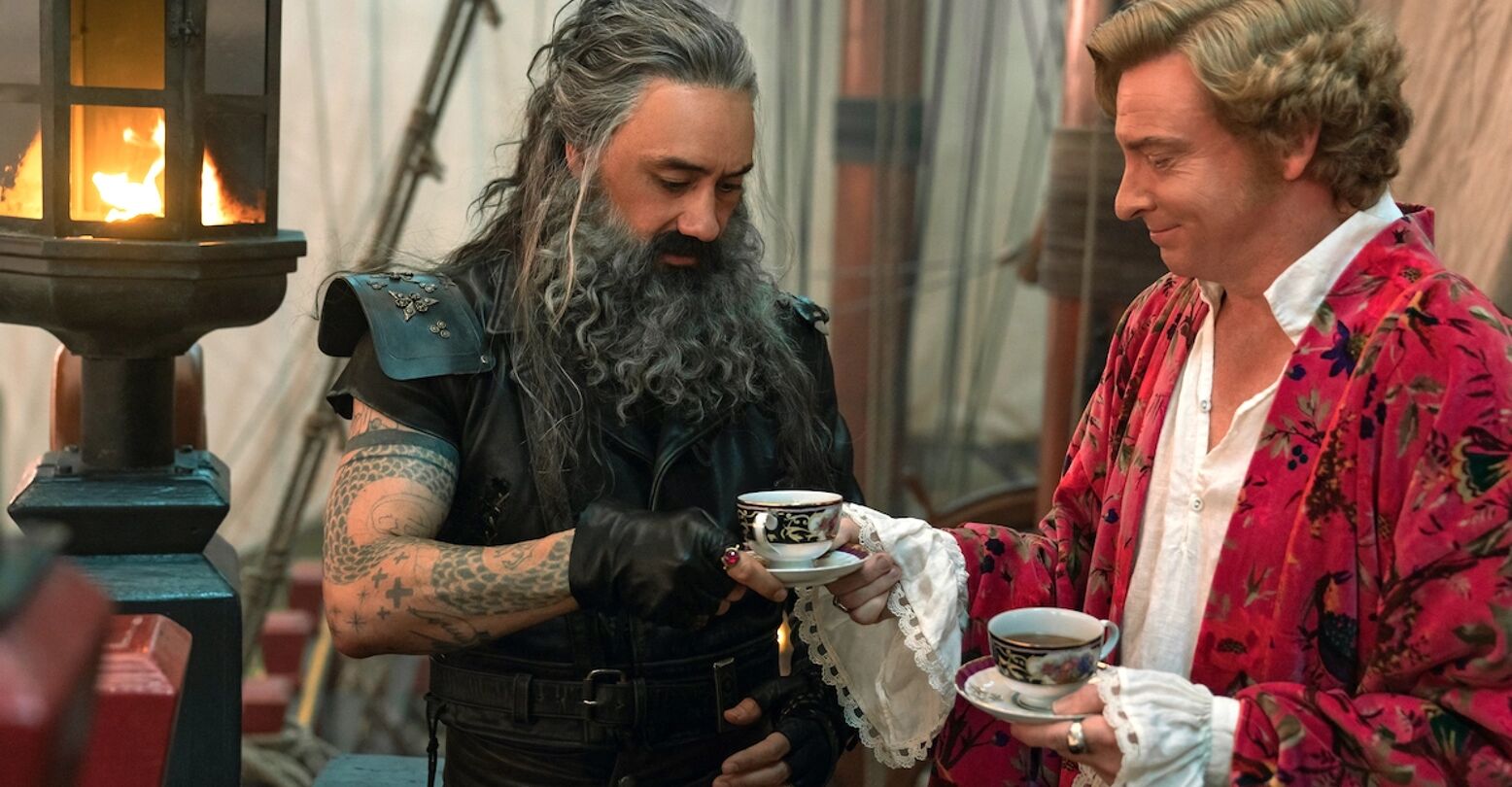 Are you tired of period dramas pretending that queer people do not exist – I’m looking at you, Bridgerton – and disregarding historical accuracy? Are you fed up with Killing Eve for letting the dreadful ‘kill your lesbians’ trope prevail once more? Are you a fan of pirate stories and still can’t believe it’s been five years since the masterpiece that was Black Sails ended?

Well, in case you’ve been sleeping under a rock for the past few months, let me introduce you to HBO’s Our Flag Means Death, the deliciously queer show about the golden age of piracy that has taken the internet by storm. Created by David Jenkins (People of the Earth) and co-produced by Taika Waititi (who also served as director, executive producer, and starred as Blackbeard), the views of the show’s season finale has surpassed even Euphoria’s numbers, as well as Moon Knight, even weeks after the finale aired.

Why? Queer people are tired of being misled, lied to, queerbaited, or to see their thin representation die horribly on screen for shock value. Our Flag Means Death treats its audience right. It subverts expectations and then leads its audience exactly where it promises. As Taika Waititi wrote in an Instagram post the day after the finale aired, the show “is not bromantic, it’s ROMANTIC;” it’s a love story between two polar opposites attracting and going through all the stages required of a rom-com, except with piracy.

Queer people are tired of being misled, lied to, queerbaited, or to see their thin representation die horribly on screen for shock value.

Detractors – and I haven’t seen many – could say that there is a dissonance between the series’ tone and the way its subject matter has traditionally been depicted in media. But that’s not entirely true, is it? Certainly, for the sake of drawing pointless comparisons, visually Our Flag Means Death looks more like the Disney-approved comedic Pirates of the Caribbean than it does the incredibly cinematic and philosophical-leaning Black Sails, but the other thing it has in common with the latter is incredible queer representation across the spectrum (and the way it’s portrayed) and historical accuracy.

That’s right, Our Flag Means Death is based on the true story of Stede Bonnet, bored landowner who has a mid-life crisis and decides it’s a pirate’s life for me, and the fearsome Edward Teach, better known in literature as Blackbeard. The two really did cross paths in 1717, really did share a ship for over a year, and probably developed a strong bond, although its nature can’t be proved. Bonnet did name his own son Edward, and that must surely count for something. When in need of a fake persona, he called himself Captain Edwards. Sounds like he was pretty obsessed with his pal.

The truly marvelous thing about the way their relationship has been written and translated on screen is that this isn’t a story about awakenings or epiphanies. We don’t see anyone really struggle with their sexuality or identity, queerness isn’t up for negotiation. By exploring each other, Stede and Ed discover new parts of themselves they didn’t know existed; they push each other to new limits, becoming more rounded people and less one-dimensional characters. There is a quasi “call me by your name and I’ll call you by yours” moment where they swap identities, not for a plan, prank, or con, but for the simple sake of it. It’s about finding something worth knowing, it’s about seeing and being seen.

We don’t see anyone really struggle with their sexuality or identity, queerness isn’t up for negotiation.

Along the way, Ed and Stede fall in love. There is no big dramatic realization or panic about it; after being coded as a couple for various episodes that had us at the edge of our seats wondering ‘will-they-won’t-they’, the two share a tender moment of confession where they admit they make each other happy, and they kiss. It’s as genuine and straightforward as that.

In the same way, when the characters discover that fan-favorite deadly assassin Jim (played by the hilarious Vico Ortiz) is not the man they were pretending to be in order to be part of the crew, there are no questions asked. As in an ideal world, everyone simply switches to they/them pronouns – even the nun who raised them and the villainous turn cloaks – and business carries on as regular. Plus, the show boasts multiple queer love stories that had me go, wait, we’re allowed to get more than one?

There is no big dramatic realization or panic about it; after being coded as a couple for various episodes that had us at the edge of our seats wondering ‘will-they-won’t-they’, the two share a tender moment of confession where they admit they make each other happy, and they kiss.

The first time I watched Our Flag Means Death, the vibe reminded me of Good Omens, another show where the two leads are coded as life partners, for the way that was naturally paradoxical and that presented the audience with absurd situations. Take Stede trying to apply modern leadership models to captain-ship in the Golden Age of Piracy. The premise of this series may sound surreal (despite having literally taken place in history), and the show is certainly whimsical, eccentric, extravagant, even bordering on campy (look at some of the costumes!), but it’s wholly deliberate and that’s what makes it fun.

Numbers speak clearly: the audience loves OFMD, and so do critics. For two weeks straight after the series ended, #RenewOurFlagMeansDeath has trended internationally on Twitter, consistently. Cast and creatives have expressed interest in coming back for more – and how couldn’t they, after that finale? HBO Max should hurry up and announce a second season. Creator David Jenkins has plenty of ideas, and we can’t wait to see them unfold.

If I could make one suggestion for season 2 which may slightly stray away from history (although, who can tell?), I would casually slide this random piece of trivia that I learned from Tumblr user kathplanet in 2016 across the OFMD writers’ room table: 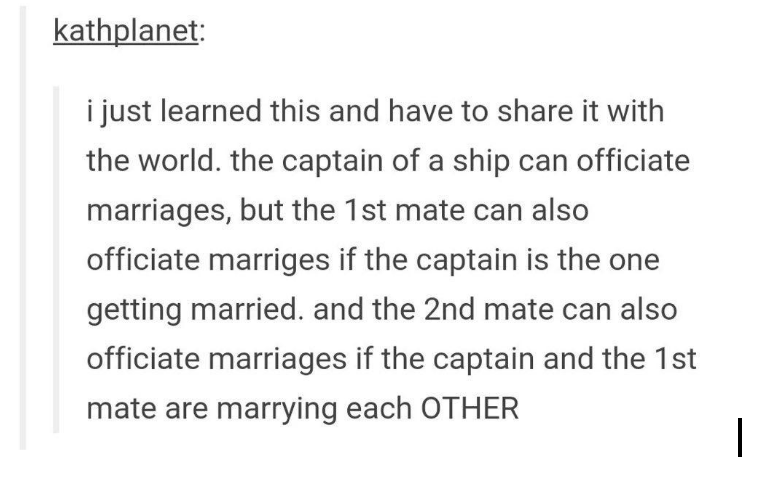