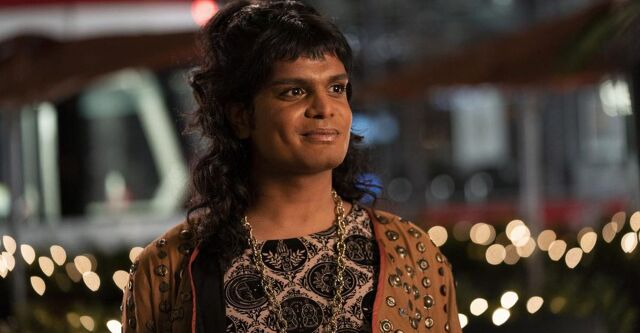 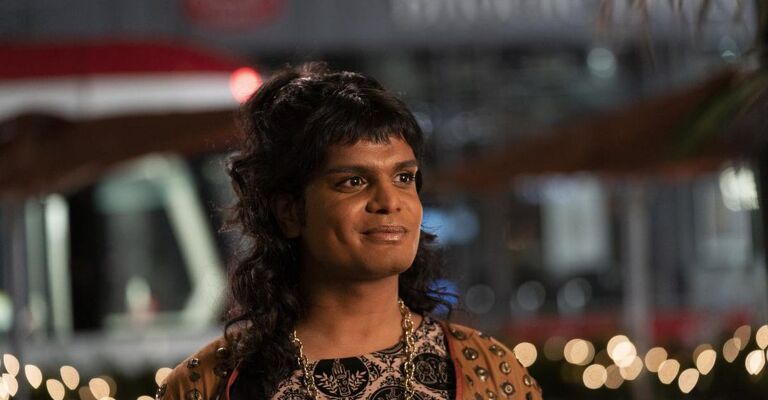 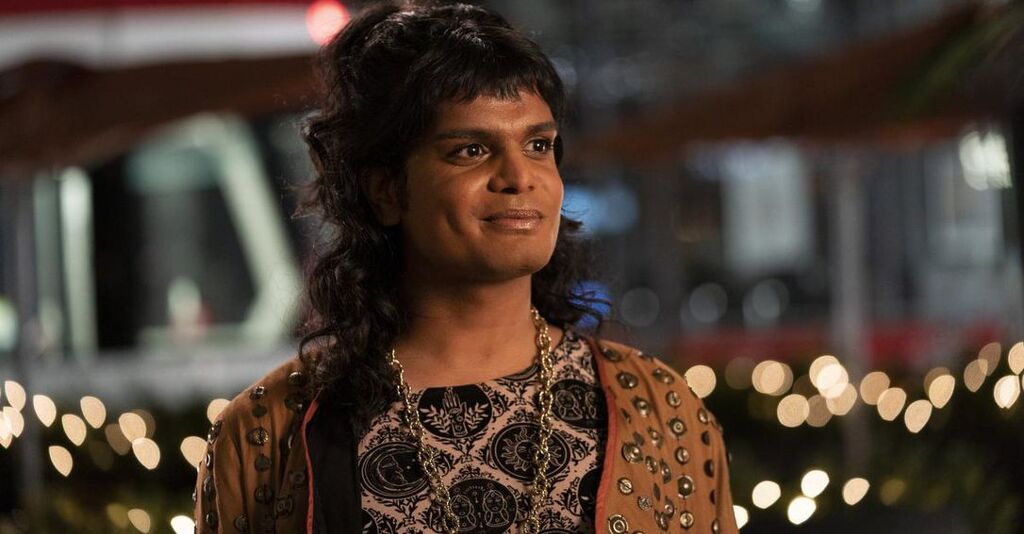 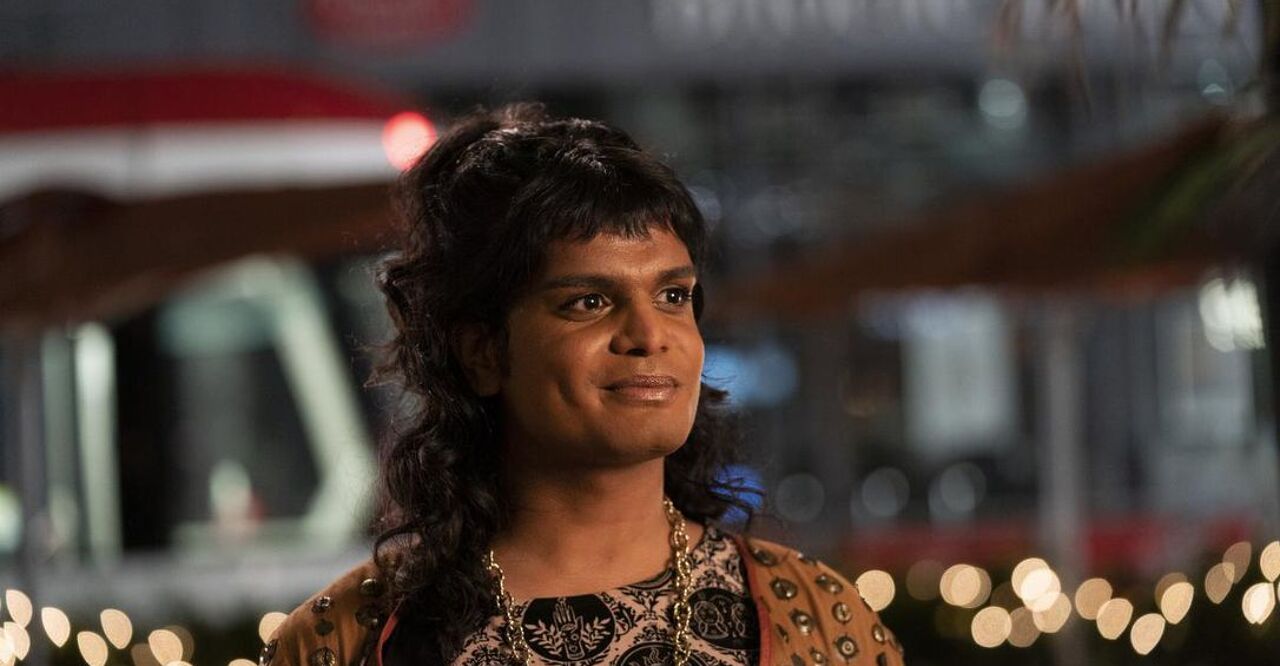 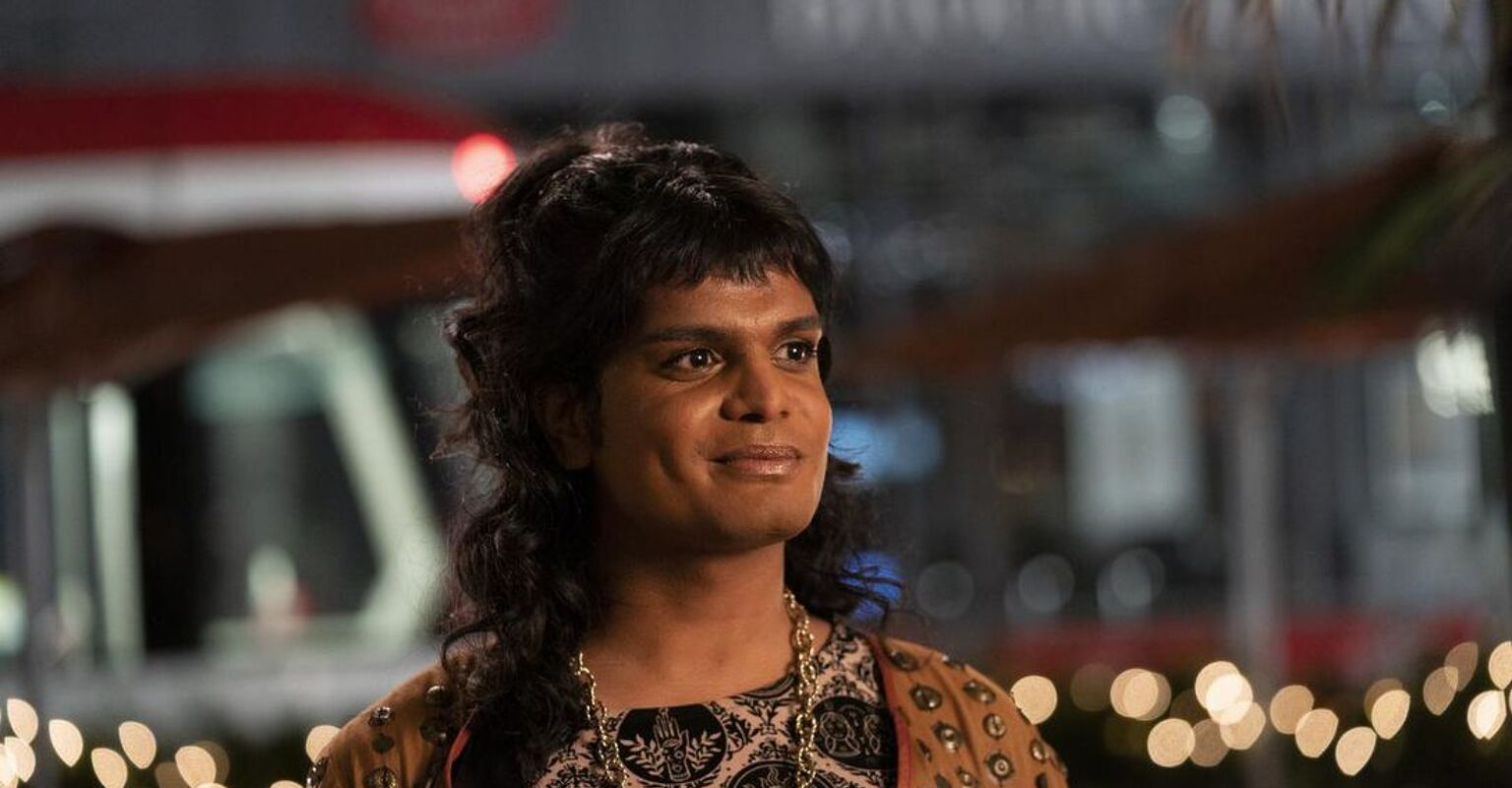 Straight people discovering a beloved queer artist can be tricky. Of course everyone wants their favorite artists to be successful, but what if, in trying to maintain their popularity, those artists start to pander to their new fans?

Seeing what straight people make of Petite Maman, the new film from writer-director Celine Sciamma after her 2019 tour-de-force Portrait of a Lady on Fire should be instructive. Lady was the rare film made by a queer woman about queer women that was an art house success: the poster was often left hanging for months in the windows of theaters suddenly (and sometimes permanently) closed by the pandemic.

Early reviews for Maman (which has been shown at several festivals including  Toronto, will be screening as part of the New York Film Festival on Oct. 6-7 and will be in US theaters on Oct. 15) have been rhapsodic, but I wonder if audiences, straight or queer, will feel the same. Sciamma certainly hasn’t sold out. Maman is a very quiet, gentle film, as the first part of Lady was, but doesn’t have that film’s increasing, well, fire. Maman’s Nelly, (Joséphine Sanz) is a little girl whose grandmother has just died: her parents are cleaning out Grandma’s house. One day when Nelly is playing alone in the woods outside the gate she meets another girl there who is her age–and has her face. As in her earlier films, like her 2007 debut Water Lilies, Sciamma has a precise feel for how detached and strange children can seem to adults, but she doesn’t use the premise to explore what should be Nelly’s frightened reaction (she’s initially spooked, but afterward is fine), fed by fairy tales and horror films. If there’s one lesson to be taken from those works, it’s to stay the fuck out of the woods and Grandma’s house, especially if something odd and inexplicable seems to be happening there!

Petite Maman is so evocative in its non-Disney version of girls’ lives, that I wish there were more to it.

The film also doesn’t have the gender fluidity and queer chemistry between characters Sciamma’s other films, even Girlhood, with its focus on the main character’s increasingly violent, risk-ridden life, had–which might be why straight people are so fond of this new film. Sciamma still manages to bring her distinctly queer, feminist vision to Petite Maman. Nelly and her double build a fort in the woods, do gross things with their food, and wear practical bulky sweaters and overalls (Sciamma is the credited costume designer). Their hair is uncombed. Sciamma gives these girls a chance to be recognizable kids, instead of the miniature pageant contestants we might not have realized girls are typically reduced to in American films and TV. Petite Maman is so evocative in its non-Disney version of girls’ lives, that I wish there were more to it.

The animated Flee, which won the Grand Jury Prize at Sundance this year (it was also shown at Toronto, will be at New York Film Festival Sept 28 and 30 and will be streaming at NewFest, the queer New York film festival from Oct. 15-26) is about a gay refugee, Amin, originally from Afghanistan, but the person behind the camera is the white, straight Danish filmmaker Jonas Poher Rasmussen, one of Amin’s childhood friends. He captures Amin’s journey from being the youngest kid in a large Kabul family, running around the streets in his sister’s dress, to a high school student who settles in Denmark by himself (with a years-long, miserable layover in Moscow, just after the collapse of the Soviet Union) and finally as a guilt-stricken adult who is an Ivy-League-educated academic.

It’s an exciting, timely story that I hope makes people (and the government) in the US more sympathetic to the plight of queer refugees often overlooked by mainstream media. But the film suffers because of Rasmussen’s presence. Although I understand the framework of Amin telling the truth to the filmmaker after lying for years to nearly everyone else (to keep from being deported) I hate how Rasmussen reminds the audience he’s straight more than once (to make sure we remember, I guess) and how the two whisper behind the back of Amin’s partner (while he is preparing a meal for them) who doesn’t know this story and many more about Amin, like two straight husbands might share the secrets they keep from the wives making them dinner. The animation itself is pretty humdrum, a missed opportunity to incorporate some of the traditional color, patterns and style of Afghan art Nora Twomey, another white filmmaker, brought to The Breadwinner, her animated narrative feature set in Kabul. Flee could also use more of Amin’s family: a note at the end tells us they are now scattered all over Europe. When Amin comes out to them at one of their infrequent get-togethers he steels himself for their homophobia, which he and the audience expect, then the tension washes away with their surprising acceptance. Amin isn’t the only one who has changed since leaving Afghanistan.

Flee is an exciting, timely story that I hope makes people (and the government) in the US more sympathetic to the plight of queer refugees often overlooked by mainstream media.

In an instance of synchronicity that often randomly happens in arts showcases, the Toronto Film Festival included two other works about queer Muslims from immigrant families: Fawzia Mirza’s charming, funny short “The Syed Family Xmas Eve Game Night” (written by its lead actress Kausar Mohammed) and Bilal Baig and Fab Filippo’s groundbreaking, wonderfully snarky TV series Sort Of  (queer people: please call me if you need help picking a decent title for your TV show) about a nonbinary Pakistani Canadian, Sabi (played by Baig) living in Toronto, hanging out with their queer friends (most of whom aren’t white) and their very not-queer family. In the promotional photo Sabi is smiling, but with their deadpan delivery of one-liners, they’re more like Daria or Aubrey Plaza than the countless transfeminine characters we’ve seen grinning through their tears and deeply tragic lives in films and TV. The first three excellent episodes do contain tragedy, but Sabi is at its periphery, trying to provide support to the characters more directly affected while wondering if they’re neglecting their own life goals in the process.

The episodes are expertly written and though it might not sound that way, hilarious. We see some cis, straight people’s awkwardness around Sabi, but also see how Sabi usually shakes it off. When the white father of the kids Sabi nannies says, “You’re so real. I’m glad our kids have been exposed to you,” Sabi responds with peerless comic timing,  “I’m glad I exposed myself to them.”  Don’t miss Sort Of when it streams on HBO Max starting November 18.♦