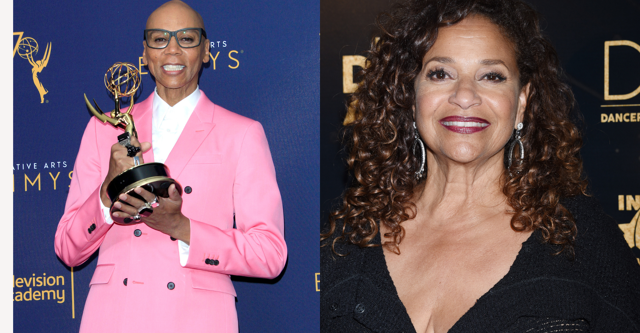 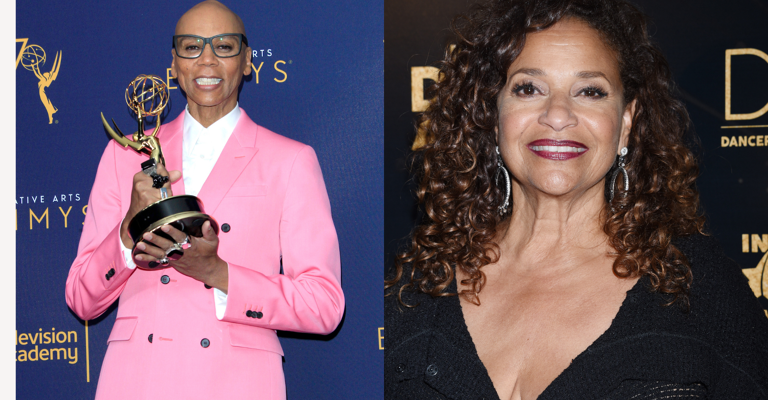 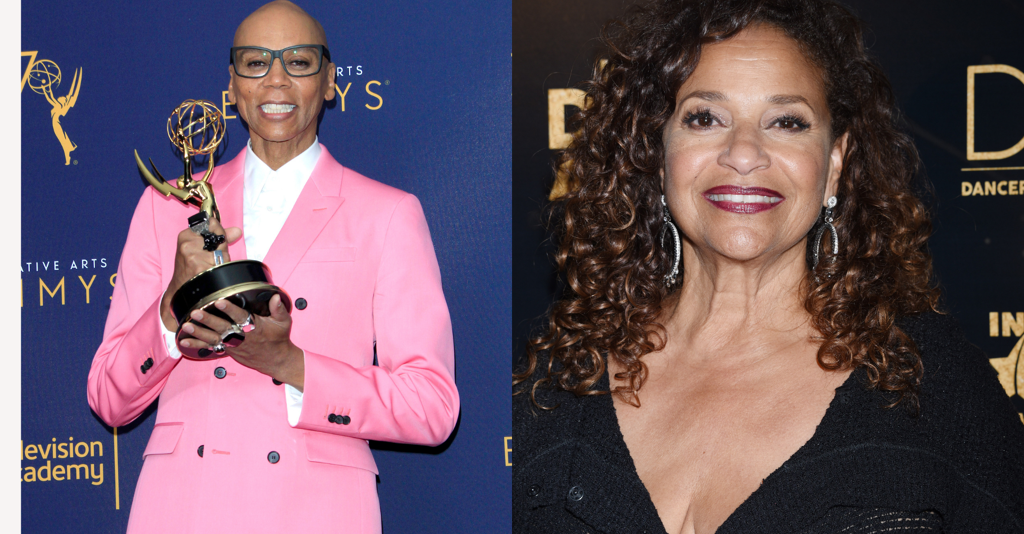 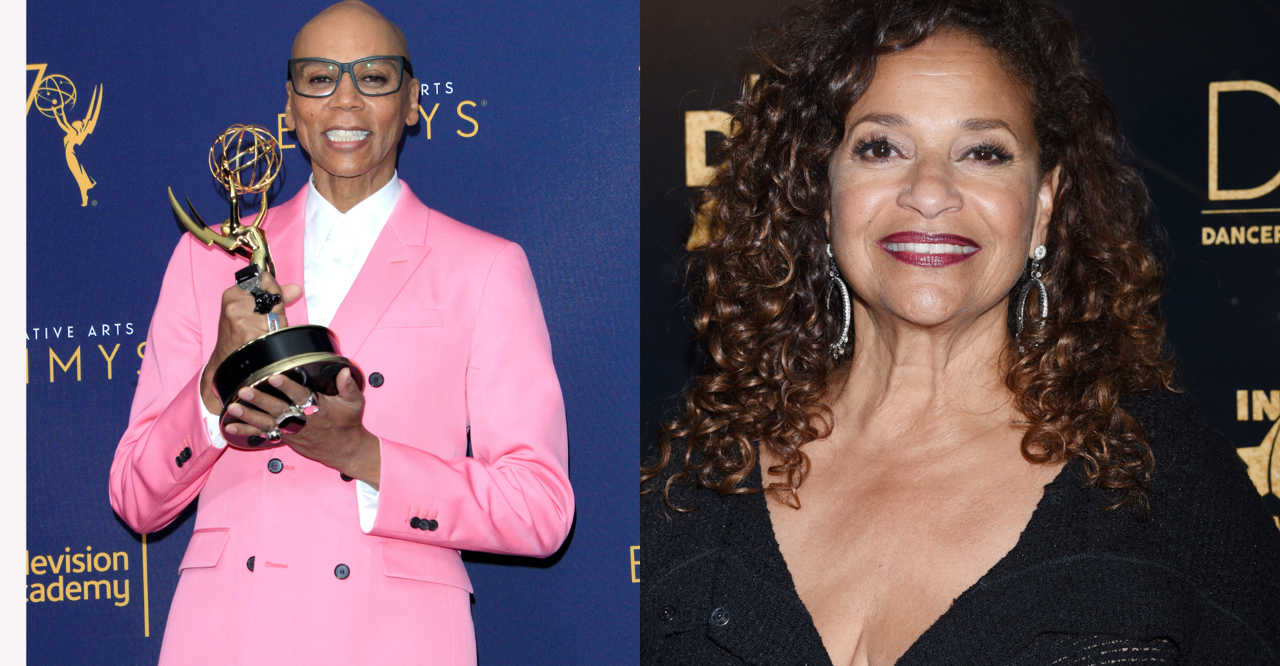 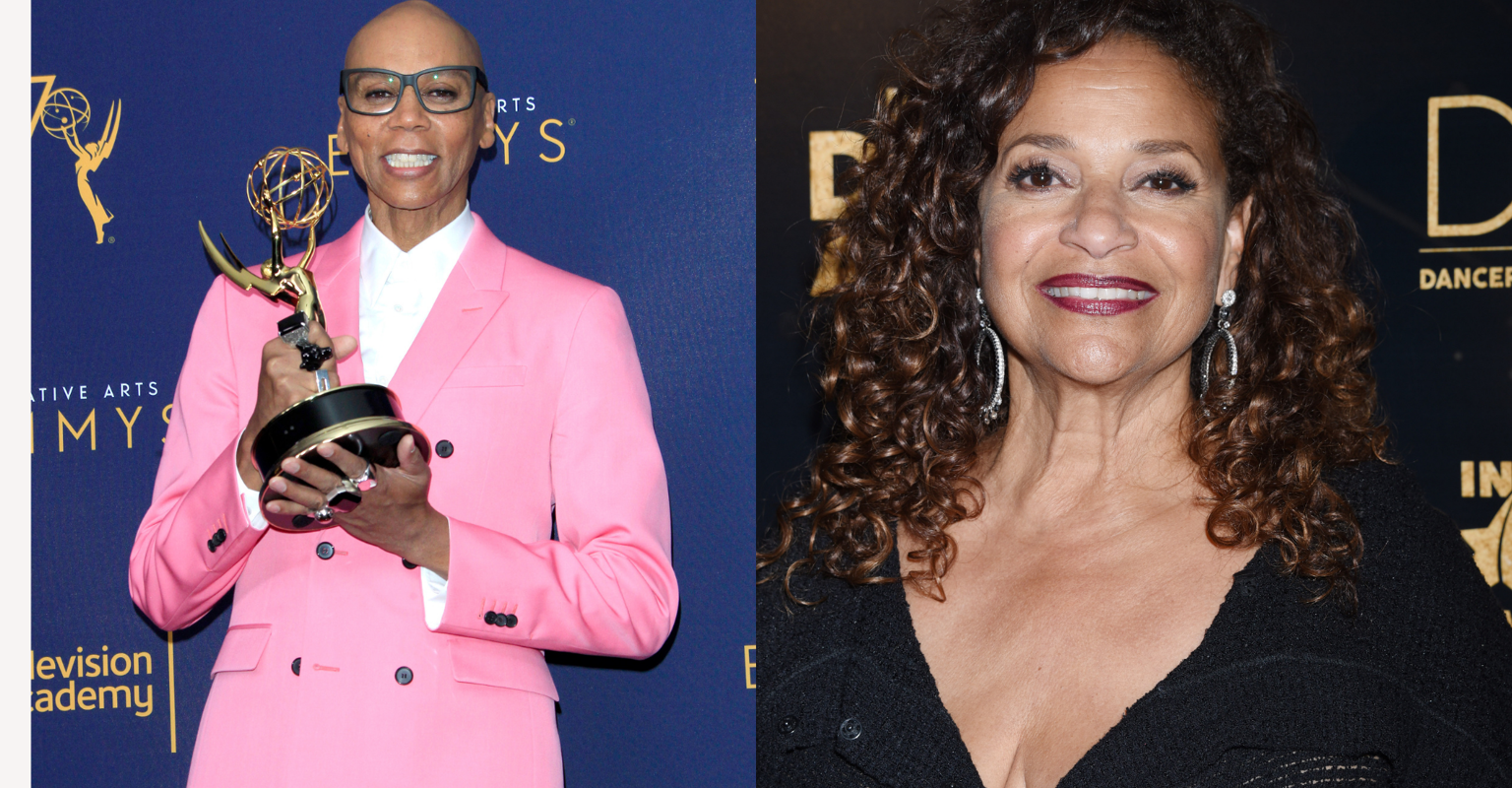 This year, CBS’s Primetime Emmys show is forced to come to terms with what it truly is and always has been for marginalized performers: a disgrace. Celebrities flocked to the 73rd Primetime Emmy Awards  to see, unsurprisingly, shows featuring white protagonists like The Crown, Ted Lasso, and Mare of Easttown swept the awards ceremony. For another year, Twitter is left trending live alongside the ceremony with the hashtag #Emmyssowhite.

For those hoping the unmatched diversity of this year’s nominee panel would prove fruitful, the night’s outcome hits with a harsh slap back to reality. Mj Rodriguez from Pose? Snubbed. Jurnee Smollett from Lovecraft Country? Snubbed. Samira Wiley in The Handmaid’s Tale? Snubbed. The entire cast of Black-ish? Snubbed. And yet, despite the Television Academy’s unwillingness to reward Black excellence in television, the ceremony heavily relied on Black creatives to entertain viewers at home.

If not for the charisma and constant efforts of the night’s host (Cedric the Entertainer), announcer (MC Lyte), and DJ (Reggie Watts) the 73rd Emmys Awards would have been as painfully boring as it was white. Beyond merely entertaining the crowds, Cedric the Entertainer took the time to highlight legendary “Just a Friend” rapper Biz Markie in his opening tribute, while DJ Reggie Watts also spun Black musicians during commercial breaks like there was no tomorrow.

And so, it seems the night predominantly feasted on Black culture, and simultaneously refused to acknowledge it as a night to celebrate such. Still, with multiple Black creators making history as the first to win the award in their field, the Emmys live to survive with their notably superficial representation requirements met for another year.

Despite the questionable validity of receiving an Emmy award these days, it’s worth noting that when a Black creative did win, many of them utilized their cheaply allotted screen time on national television to be a catalyst for action in real life. Superstar Debbie Allen was granted one of the highest honors of the night; and as she accepted her rightfully earned Governor’s award, the legendary actress called younger generations to power with a chilling clarity:

“Let this moment resonate with women across the world, across this country and across the world,” Allen said in part during her acceptance speech. “From Texas to Afghanistan. Let them know—and also young people who have no vote, who can’t even get a vaccine. They’re inheriting the world that we live, that we leave them. It is time for you to claim your power, claim your voice. Say your song, tell your stories. It will make us a better place. Your turn.”

As the 73 broadcasted Emmy cycle comes to completion, Debbie Allen is the first Black woman to ever win the Governor’s Award. History was made again later in the night when Michaela Coel became the first Black woman to receive an Emmy for Outstanding Writing in a Limited Series. Upon being made the woman of the moment with her hit HBO show I May Destroy You, Coel did not address the crowd in front of her.  Instead, she gave priceless advice to the writers watching from home.

“I just wrote a little something for writers really. Write the title that scares you, that makes you feel uncertain, that isn’t comfortable. I dare you in a world that entices us to browse through the lives of others to help us better determine how we feel about ourselves, and to in turn fill the need to be constantly visible. For visibility these days seems to equate to success. Do not be afraid to disappear from it, from us for a while, and see what comes to you in the silence. I dedicate this story to every single survivor of sexual assaults.”

For the third and final time that night, history was made as RuPaul received his eleventh Emmy for Outstanding Competition program – certifying him to be the most Emmy-decorated Black artist at the entire function. Of course, Mama Ru spoke to his beloved Drag Queens and the army of fans that follow in their fashionable steps.

“Thanks to all our lovely children on our show from around the world,” RuPaul said during his acceptance speech. “They are so gracious to tell their stories of courage and how to navigate this difficult life, even more difficult today. This is for you. And for you kids out there watching, you have a tribe that is waiting for you. We are waiting for you, baby! Come on to Mama Ru! Thank you so much! Thank you!”

Without a doubt, bursts of Black and queer joy experienced by the talents of Allen, Coel, RuPaul, and the many other Black creatives present kept the 73rd Primetime Emmys alive.