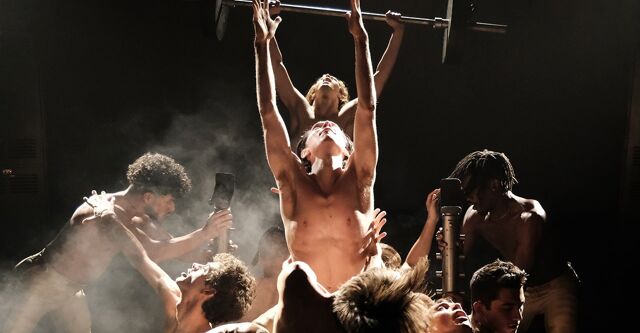 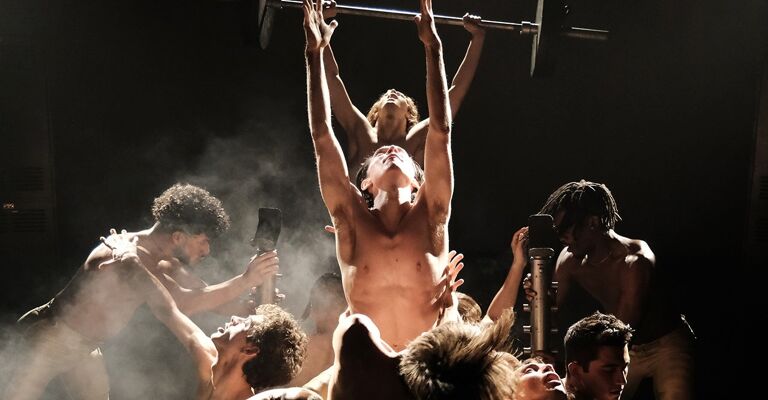 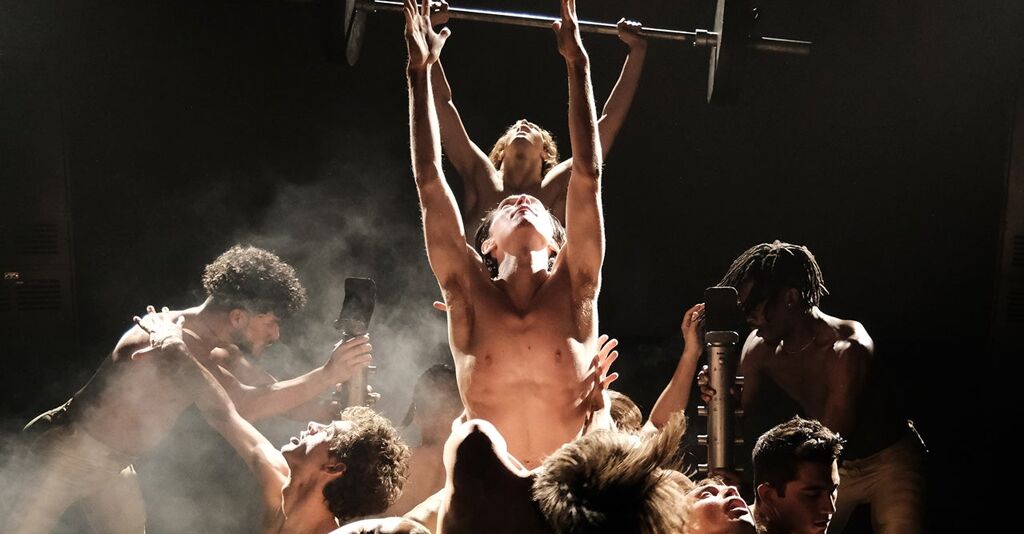 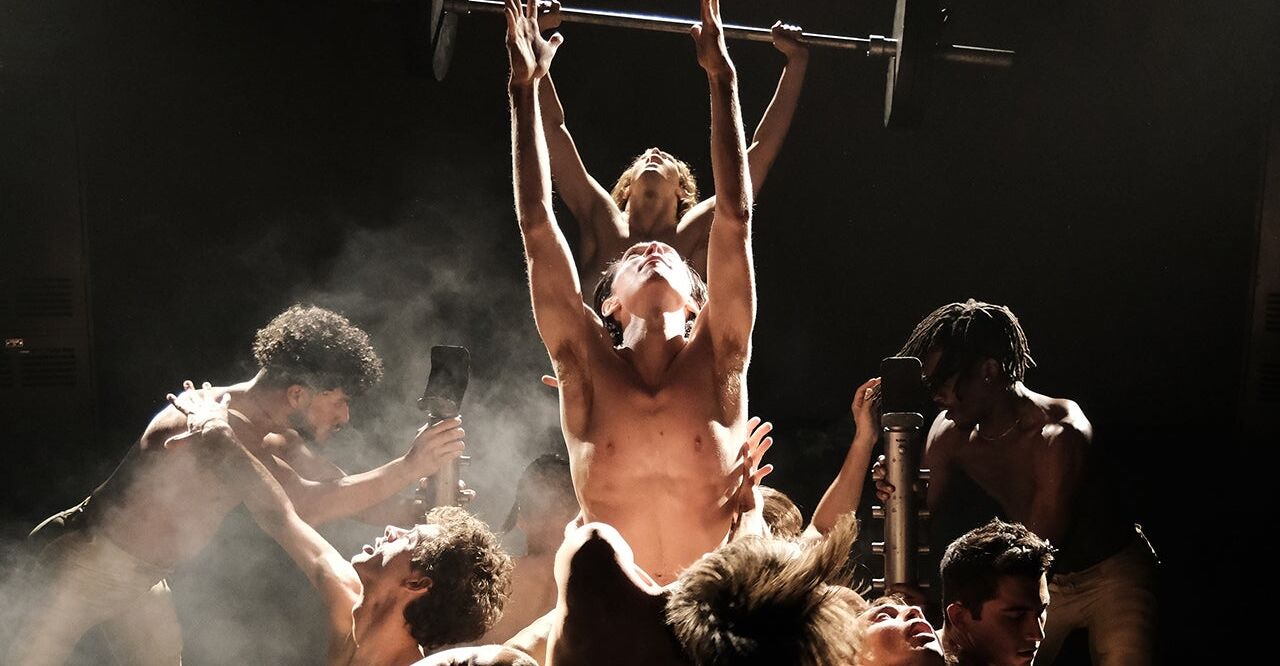 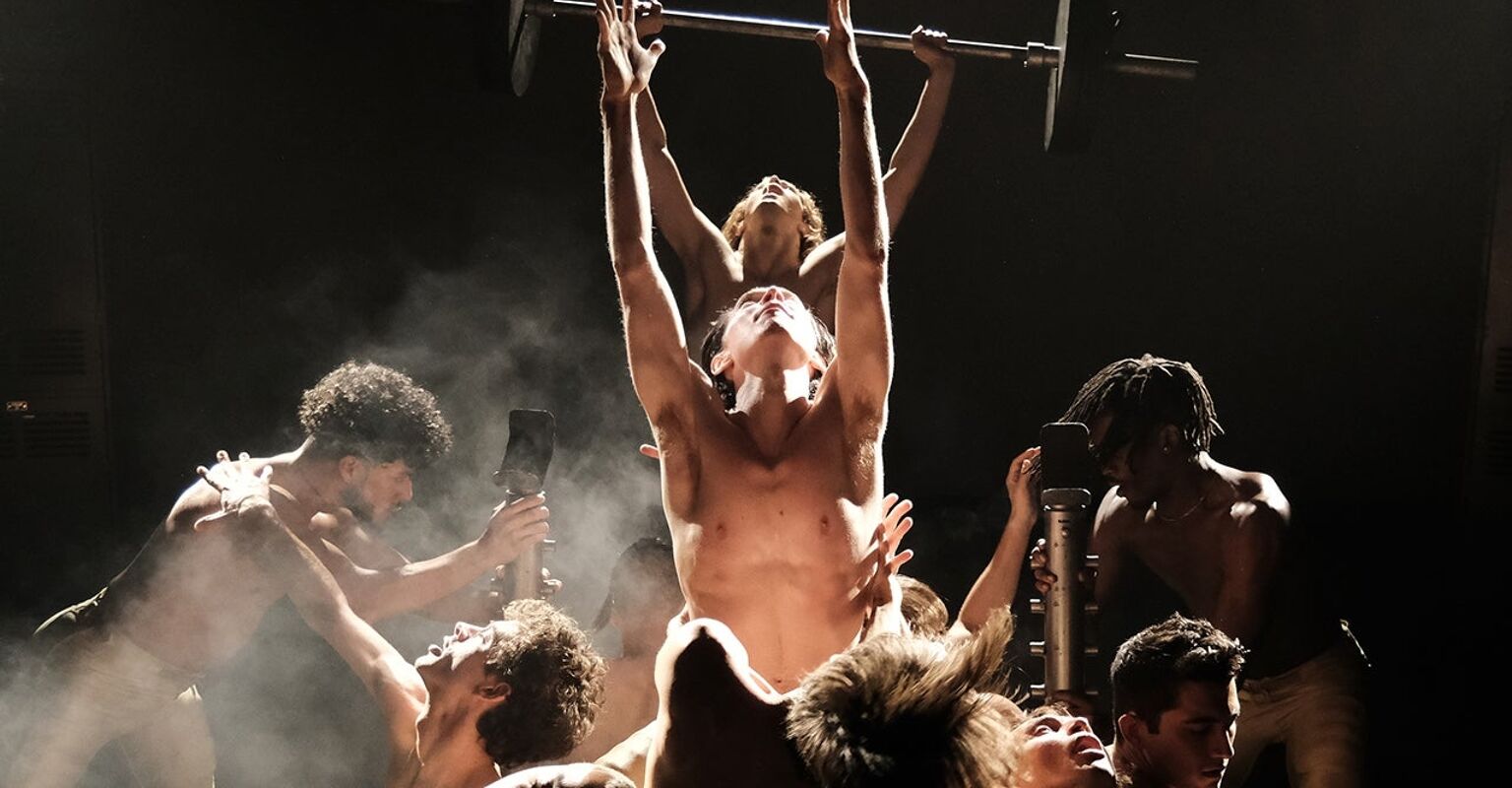 The play was absurd for a number of reasons. One, where the hell did the high school get the budget for these massive sets and infinite costume changes??

Then there’s Lexi’s absolute nerve at creating a play about other students at the school — including Cassie, Maddy, Kat and Rue — and changing almost no details but their names. What drama teacher with a taste for anarchy approved this?

But the kicker came in this episode’s final sequence, where Lexi Howard became the one to officially end Nate Jacobs. It starred Austin Abrams as Ethan, who played a satirized version of Nate, among several other characters throughout the play. A Tony for Ethan, and an Emmy for Abrams!

The sequence shows Ethan and a horde of his gym buddies, all shirtless and wearing only shiny gold football pants. When the music kicks in, Bonnie Tyler’s iconic “Holding Out For a Hero,” you know you’re in for a show stopping number.

Well, everyone except for the real Nate (Jacob Elordi), who got more and more humiliated before storming out of the theater. After Cassie (Sydney Sweeney) chased him into the hallway, Nate even started caring about gay rights! “That shit was so homophobic,” he said.

He was so upset, even, that Nate kicked Cassie to the curb just one episode after letting her move in.

My big question: WHY?? Why did Lexi include outing Nate Jacobs in her little play about her little life? I mean, I can’t say I wasn’t entertained, but Miss Howard chose chaos from the start of this episode to its bitter end.

Oh, and that “end” was a “To Be Continued” screen, by the way. I have a bad feeling about this finale. But trust, I will be tuning in PROMPTLY next Sunday.

To be continued??? #EUPHORIA pic.twitter.com/6mX4tDo6l5