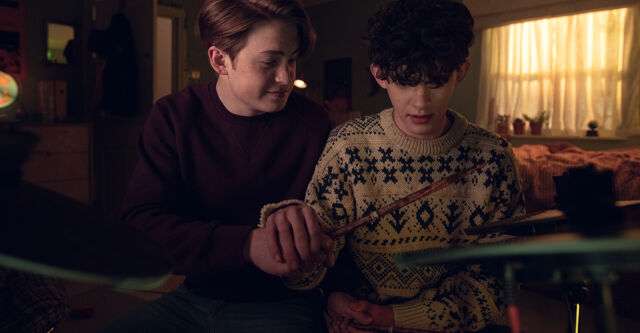 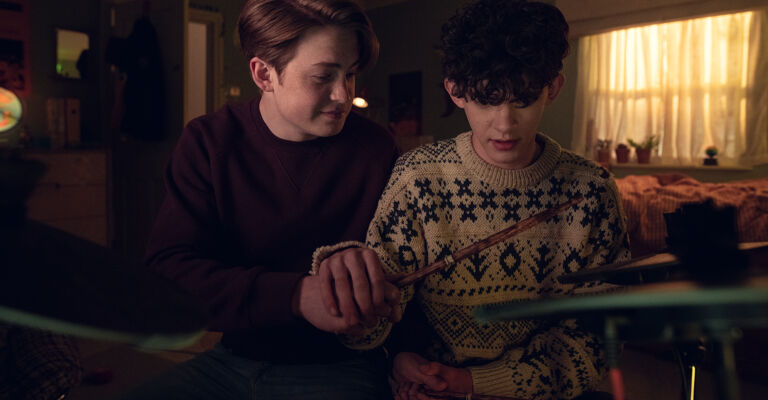 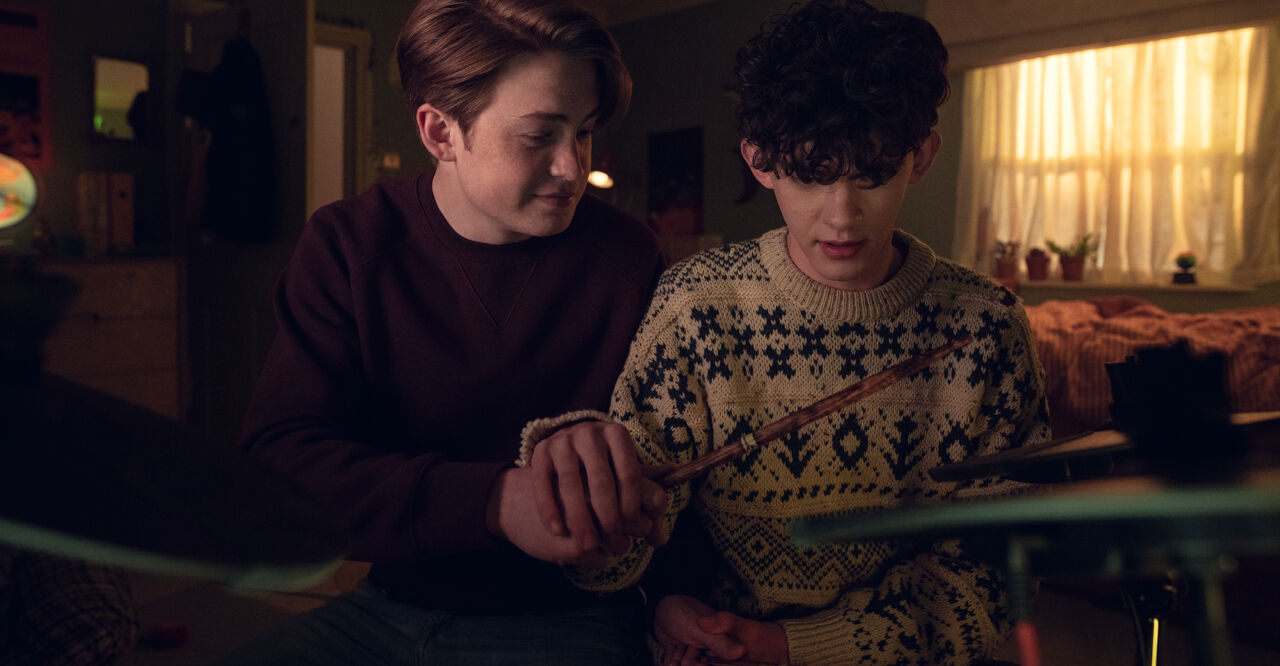 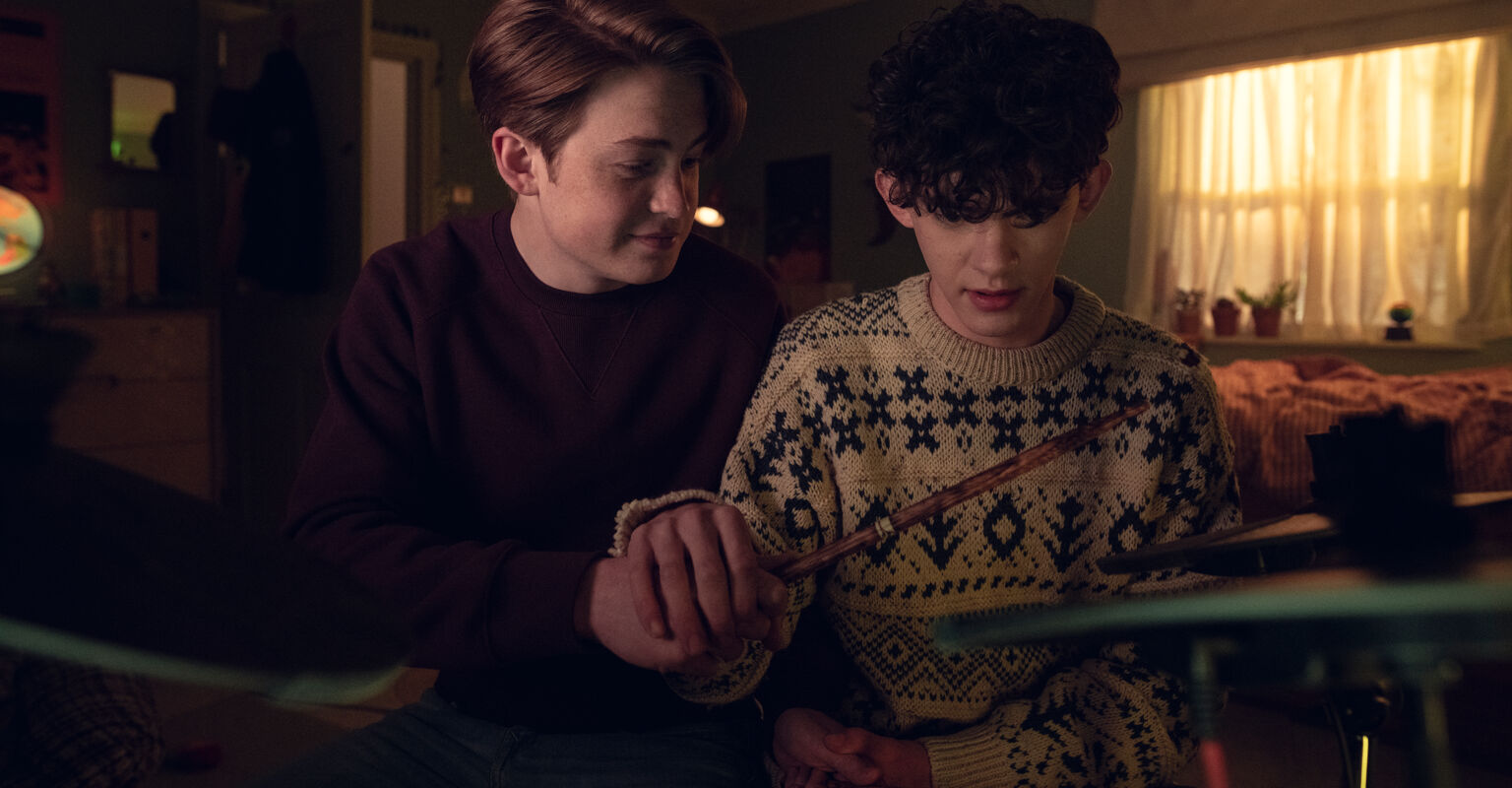 It’s barely been two weeks since Netflix’s “Heartstopper” dropped, and it’s already changed the course of gay existence as we know it. Based on graphic novelist Alice Oseman’s groundbreaking series, the show centers a group of queer, bisexual, and trans teens in the UK as they navigate love, heartbreak, and the mysteries of identity. Not only is “Heartstopper” a breakout role for trans actress and model Yasmin Finney— who we can look forward to seeing in Billy Porter’s upcoming debut film What If?—it also features a stunning cast of fresh talent, from William Gao’s heartbreakingly earnest portrayal of straight, lonely teen Tao Xu to Corinna Brown’s take on out-teen lesbian Tara Jones.

But at the center of it all are Joe Locke and Kit Connor as the will they-won’t they (they will) couple Charlie and Nick. When Charlie, fresh off of a romantic disappointment with a Rugby player, starts falling for Nick, he’s convinced that his love interest is straight. But as the series starts to peer into Nick’s perspective, we get a portrait of a tortured, questioning teen on the brink of the first real love story of his life.

INTO caught up with the boys on a bank holiday to talk about the life-changing experience that is “Heartstopper.”

INTO: I imagine it’s pretty overwhelming to be at the center of this huge cultural happening right now. How has the response been?

KIT: It’s been a lot, with Joe and I’s followers going up and us getting more attention. I was actually recognized a few blocks from my house the other day.

The show is obviously already so meaningful to so many people, I’m wondering if the two of you had any queer head canons growing up that were important to you.

KIT: I watched a lot of Doctor Who, and I remember Captain Jack Harkness being one of the first queer characters I fell in love with from. I mean, who doesn’t love Jack Harkness?

JOE: I remember seeing [the play] “Harry Potter and the Cursed Child” when it came out and being like…wait why aren’t Albus and Severus together? And I saw it on Broadway a few weeks ago and they’d changed it to make it gay! And I was like, “yes!” It was because of the fans.

We’re living in a time where fans can have this power to make head canon come alive. Alice [Oseman] is definitely one of those writers who seems like she’ll take head canon seriously.

JOE: Yes. I think for Season 2, there’s definitely an idea that Isaac may go on a journey and might find he’s asexual. I think that’s important because it’s such an unrepresented identity on screen. Hopefully, if we do get another season, that will be something to explore. 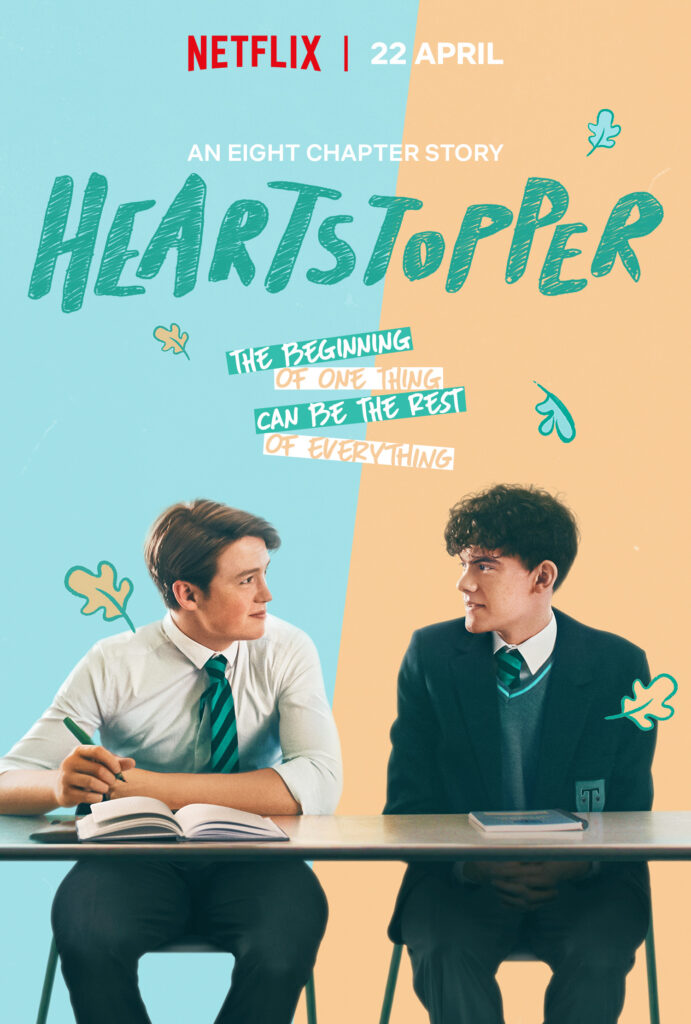 It’s part of queer identity. It would be great to have that arc.

KIT: It’s an underrepresented side of the LGBTQ+ community. If we get further seasons, that would be really interesting and important to approach.

Was there any kind of sensitivity guidance onset around discussing this kind of stuff? It gets pretty heavy.

JOE: We had Stonewall UK do some sessions with us before we started filming. I think everyone—cast, crew, everybody—before they came on set had to go through sensitivity training, which is a great step forward in the industry.

KIT: That was really helpful for everyone on set. It created a really safe environment, and Netflix offered us all free counseling sessions. I think even outside of the show and its content, when you undergo something as big as joining a Netflix show, that can have a toll on someone’s mental health. It’s been an extremely positive experience overall, but at the same time, it’s important to have that safety and support system.

Were there any shows that you guys watched growing up where you were like “oh, wow this actually really shows me that something about my identity is possible.”

KIT: There definitely were. I think that like, that’s the thing, there were so many coming-of-age shows and films.

KIT: That’s why “Heartstopper” is important. It shows how to really put queer characters and stories at the forefront. It’s not to say that growing up we didn’t have queer characters and roles in mainstream media, but at the same time, there definitely wasn’t enough. Joe and I were speaking earlier today about “Modern Family” and how, with Mitch and Cam being one of the first openly-gay couples that were normalized. I think that was really important as kids growing up watching that. However, there wasn’t enough and there still isn’t enough. I don’t think…it will never be a case of there being enough queer representation. ♦

All episodes of “Heartstopper” are now streaming on Netflix. 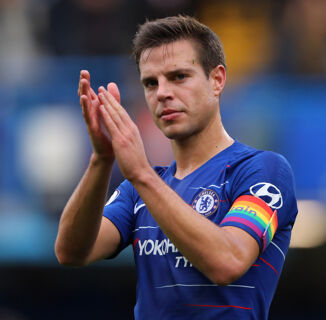