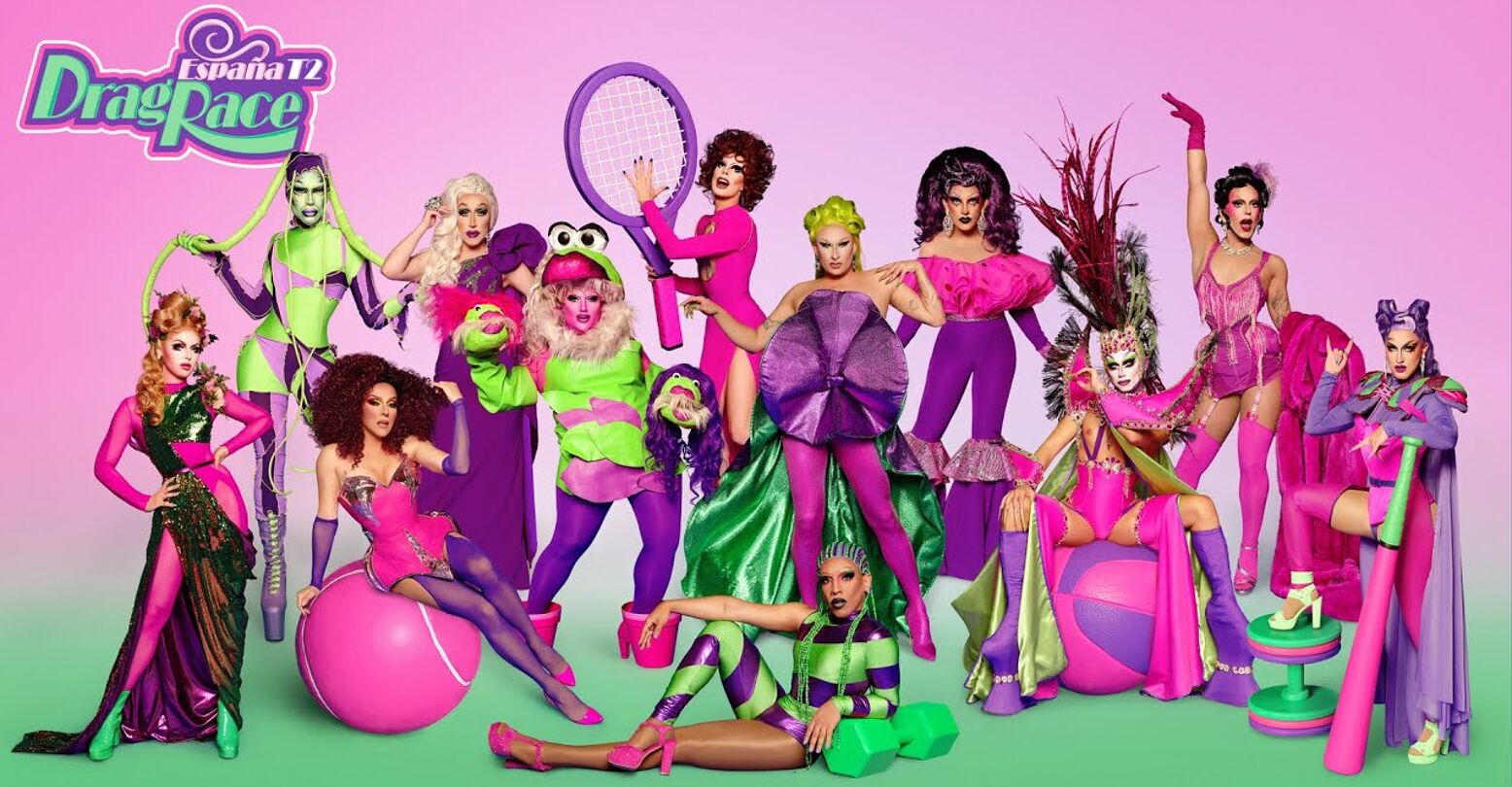 The original American version of RuPaul’s Drag Race is amazing. Right now, it’s on its 14th season, and we fans still can’t get enough. But if you’re not watching the international editions, like the currently airing second season of Drag Race España, you’re seriously missing out.

Drag Race España has a certain magic to it that the original version can’t quite capture. First, the queens. Every one of them feels like a star in their own right — there’s no such thing as a “filler queen” in Spain. And they present such a wide variety of styles of drag, all distinctly Spanish and all undeniably fierce.

Just look at this iconic look from Madrid queen Onyx, who — spoiler alert! — won the first episode of season two for her portrayal of the Fuente del Ángel Caído (Fountain of the Fallen Angel), the only public monument to the devil, which stands in the Buen Retiro Park in Madrid.

This is just one of the many all-time great looks Drag Race España has produced. On American Drag Race, this look would likely get read for being “costumey” or “not feminine enough.” But on España? It rightfully snags the win.

That brings us to the fabulous panel of judges. Our host and main judge is the endlessly endearing Supremme de Luxe, who evokes the emotional investment of early-Drag Race RuPaul. Her Michelle Visage stand-in is fashion designer Ana Locking, and the panel is rounded out by the Javis — that is, Javier Ambrossi and Javier Calvo. Both of whom can call me anytime, thank you.

Here, they’re joined by guest judge Gloria Trevi, a legend in Spanish music. And the guest judges are almost always that iconic.

And y’all, when I say the most recent episode of Drag Race España, episode two of season two, might be the best Drag Race episode of all time, I’m dead serious. From a catty reading challenge to an outstanding talent show to a show stopping runway — it has to be seen to be believed. But if you want a taste, just look at this clip of Canarian drag artist Drag Sethlas’ talent show performance.

this is hands down the best talent show performance in the entire franchise y’all can argue a wall! 💞🔥 #dragrace #dragraceespaña pic.twitter.com/owRGx7efBw

And that’s just one of the best performances from this episode. It wasn’t even my personal favorite. But I don’t want to give too much away — y’all should experience it all for yourself.

Don’t speak Spanish? No problem, me neither. Subtitles are your best friend. Drag Race España is currently streaming on ATRESplayer Premium in Spain and on WOW Presents Plus everywhere else, including the U.S. What are you waiting for? Get into some of the best drag I’ve ever seen on TV. In conclusion: