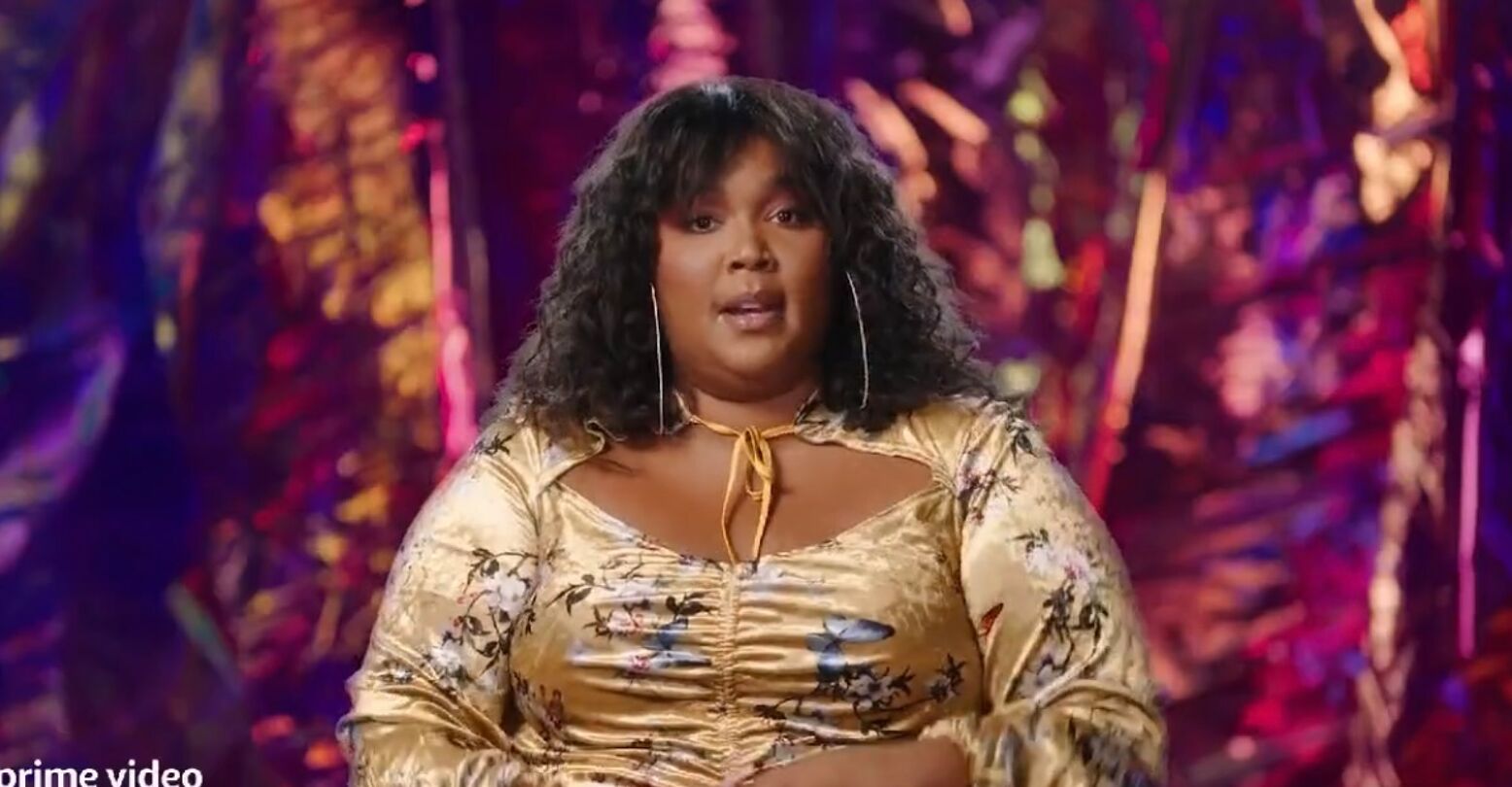 At this point, Lizzo is no stranger to television. She’s been around the late-night circuit, done Saturday Night Live, appeared on all kind of talk shows & variety series, and she was a RuPaul’s Drag Race judge. She even appeared on the Eric Andre Show, but instead of being on the chaotic set, she was out on the streets of New York causing chaos herself.

Now, the “Truth Hurts” singer has her own show, the first as part of a development deal with Amazon Studios: Watch Out for the Big Grrrls will focus on Lizzo’s search for her next crew of dancers, and like any competition series, emotions and struggles will take center stage.

Lizzo wants “confident, bad-ass women to join the elite ranks of the Big Grrrls,” her dance troupe, and the viewer watches as 10 plus-size and large dancers move into the “Big Grrrls House” and try to make their life’s dreams come true.

“It’s hard for you to love yourself in a world that doesn’t love you back,” Lizzo says in the beginning of the trailer, which was released today.

Besides the unlabeled but openly queer star singer, the show features both men and women and may very well include LGBTQ dancers in the competition.

Lizzo not only stars, but produces and executive produces. Out director Nneka Onuorah (known for directing the sapphic documentary The Same Difference) directed the show.

Lizzo shared most of the trailer on Twitter, calling the show “the greatest moment of my career yet.”

I BEEN WAITING FOR THIS ONE… 🗣TURN IT UP—This is the greatest moment of my career yet. 😭😭😭😭 Yall ready to laugh, cry, twerk, repeat?! WATCH OUT FOR THE BIG GRRRLS DROPS 3/25 ONLY ON @PrimeVideo pic.twitter.com/9rcFqtn5S4

The eight-episode first season premieres on Amazon Prime Video on March 25 in the United States, and elsewhere in the world in May.

We love an inspiring poet pic.twitter.com/3bntyWJpD0

…and so do the fans:

it’s a good day to have an amazon prime subscription https://t.co/YDglQNH9CJ

SHEEESH, i might get prime video for this now https://t.co/eAkfWtKwa7

FUCK YES INJECT THIS INTO MY VEINS https://t.co/LQu5Irdj5v

The more lizzo & the big grrrls content the merrier!! I’m SO fucking excited for this!!! https://t.co/o7eJdWTUzb

The full official trailer for Watch Out For The Big Grrrls is available on YouTube below: