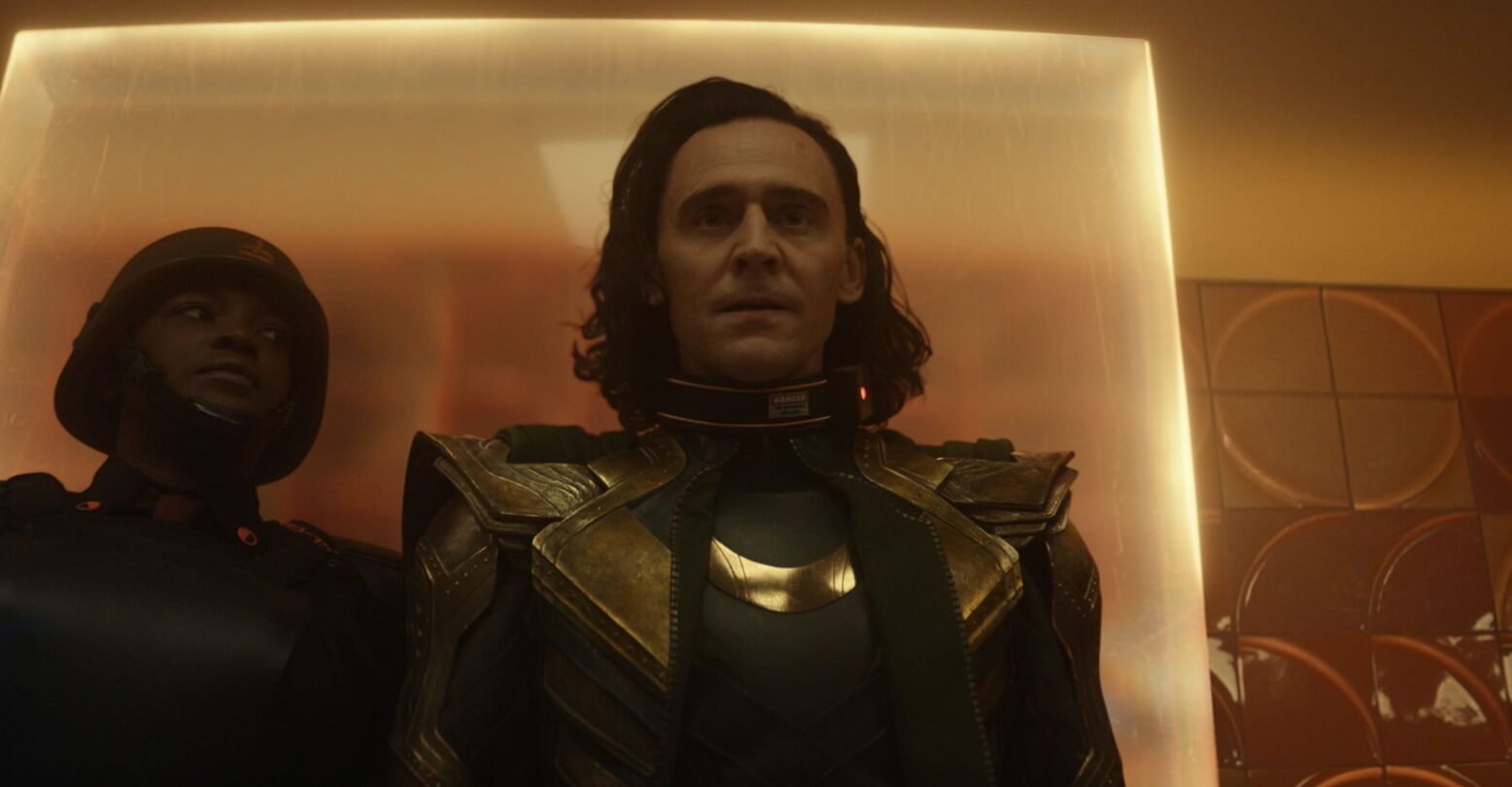 The Marvel Cinematic Universe will soon look a little more like our universe, says a top Marvel executive.

Recently, the Disney+ show “Loki” has been praised for its queer presentation, with its titular character being canonically genderfluid and bisexual (on the show, he revealed he’s had partners of “both” genders … so yeah, there’s still room to grow).

“It takes time, we have so many stories that we can tell,” she said. But she added that Marvel plans to “empower” queer narratives: “We’re not changing anything. We’re just showing the world who these people are, who these characters are… There’s a lot that we have coming up that I think will be representative of the world of today. We’re not going to nail it in the first movie or the second movie or third movie, or the first show or second show, but we will do our best to consistently try to represent.”

Loki isn’t the only queer character Marvel has introduced, just the most explicit. The studio’s first was an unnamed gay man at a support group in “Avengers: Endgame.” Then in “Thor: Ragnarok,” out actor Tessa Thompson portrayed the canonically bisexual Valkyrie, though scenes that confirmed the character’s sexuality were cut from the film’s final release.

Now, there’s Loki, and soon, there will be an openly gay superhero. Phastos (and his husband) will be featured in “Eternals,” which is set to hit theaters this November. If Alonso’s promises come true, he’ll eventually be just one of many superqueeroes to grace our screens.