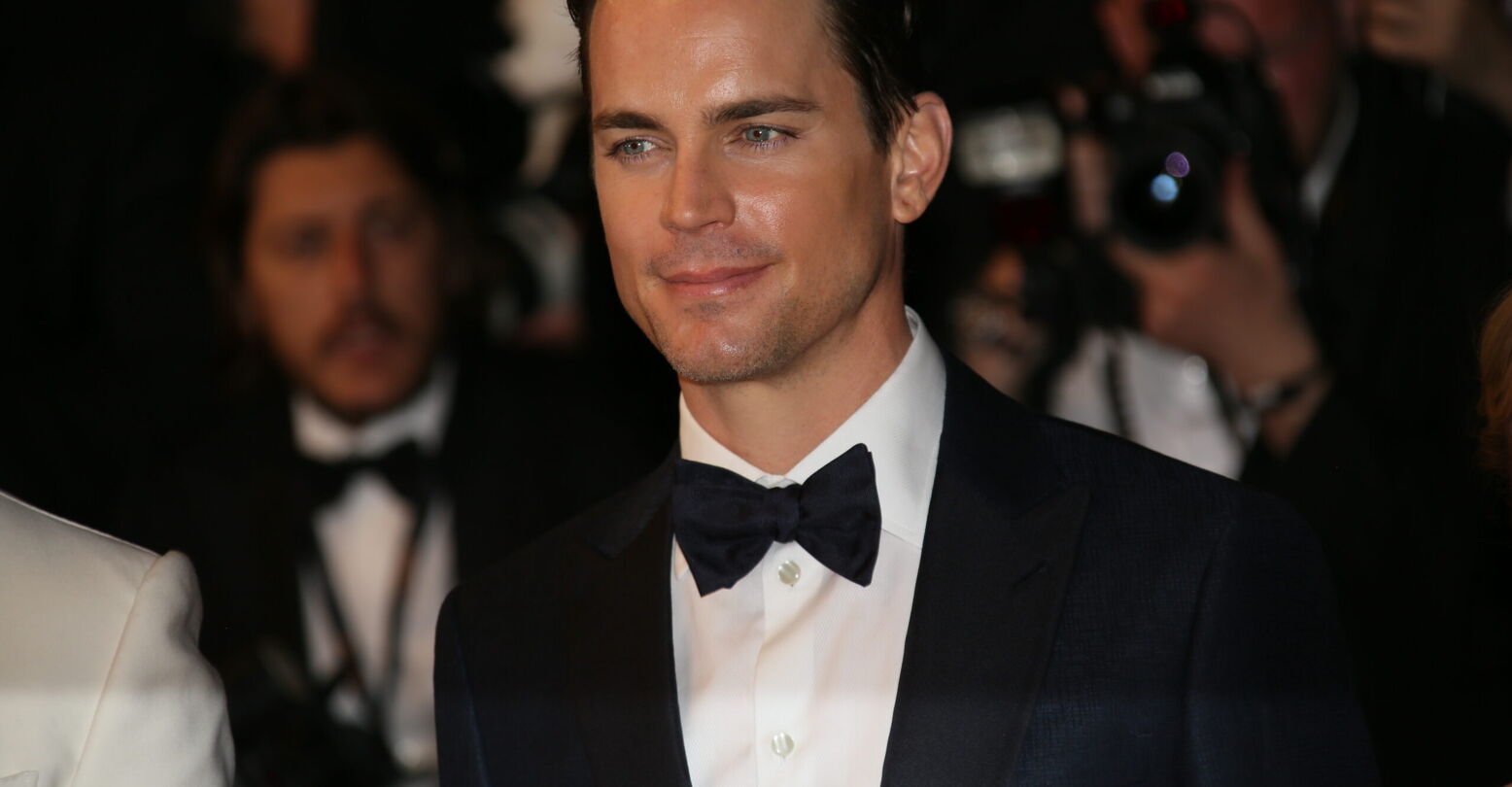 Showtime has greenlit a new queer limited series, Variety reports. Fellow Travelers stars Matt Bomer and will follow the lives of two gay men over pivotal decades of American history, all which will span an eight-episode arc.

Based on the titular novel by Thomas Mallon, the plot is described as being part love story, part political potboiler. Per Variety, “Bomer will play handsome, charismatic Hawkins Fuller, who maintains a financially rewarding, behind-the scenes career in politics. Hawkins avoids emotional entanglements – until he meets Tim Laughlin, a young man brimming with idealism and religious faith.”

Hawkins and Tim embark on a clandestine romance right as Joseph McCarthy is whipping up the Lavender Scare, seeking to expose and remove LGBTQ+ people from state office. As this complicates their relationship, time marches on, bringing new challenges. “Over the course of four decades, Hawk and Tim cross paths through the Vietnam War protests of the 1960s, the drug-fueled disco hedonism of the 1970s and the AIDS crisis of the 1980s, while facing obstacles in the world and in themselves.”

Ron Nyswaner, who wrote the screenplay for Philadelphia, is adapting the novel and will serve as executive producer, along with Bomer and out former athlete Robbie Rogers. Daniel Minahan (Halston) will direct the first two episodes.

Jana Winograde, co-president of entertainment for Showtime Networks, described the importance of the series. “As a thrilling and deeply moving exploration of character and American life in the latter half of the past century, ‘Fellow Travelers’ shines an unprecedented light on stories that are as urgent today as ever,” she said.

“The series delivers us directly into an insider world of Washington rife with national consequences, while drawing out the intimate moments that are profoundly personal and often heartbreaking. We are beyond thrilled to have Ron, Matt, Robbie and Daniel take us on this suspenseful and romantic journey.”

Production for Fellow Travelers is scheduled to begin in July.