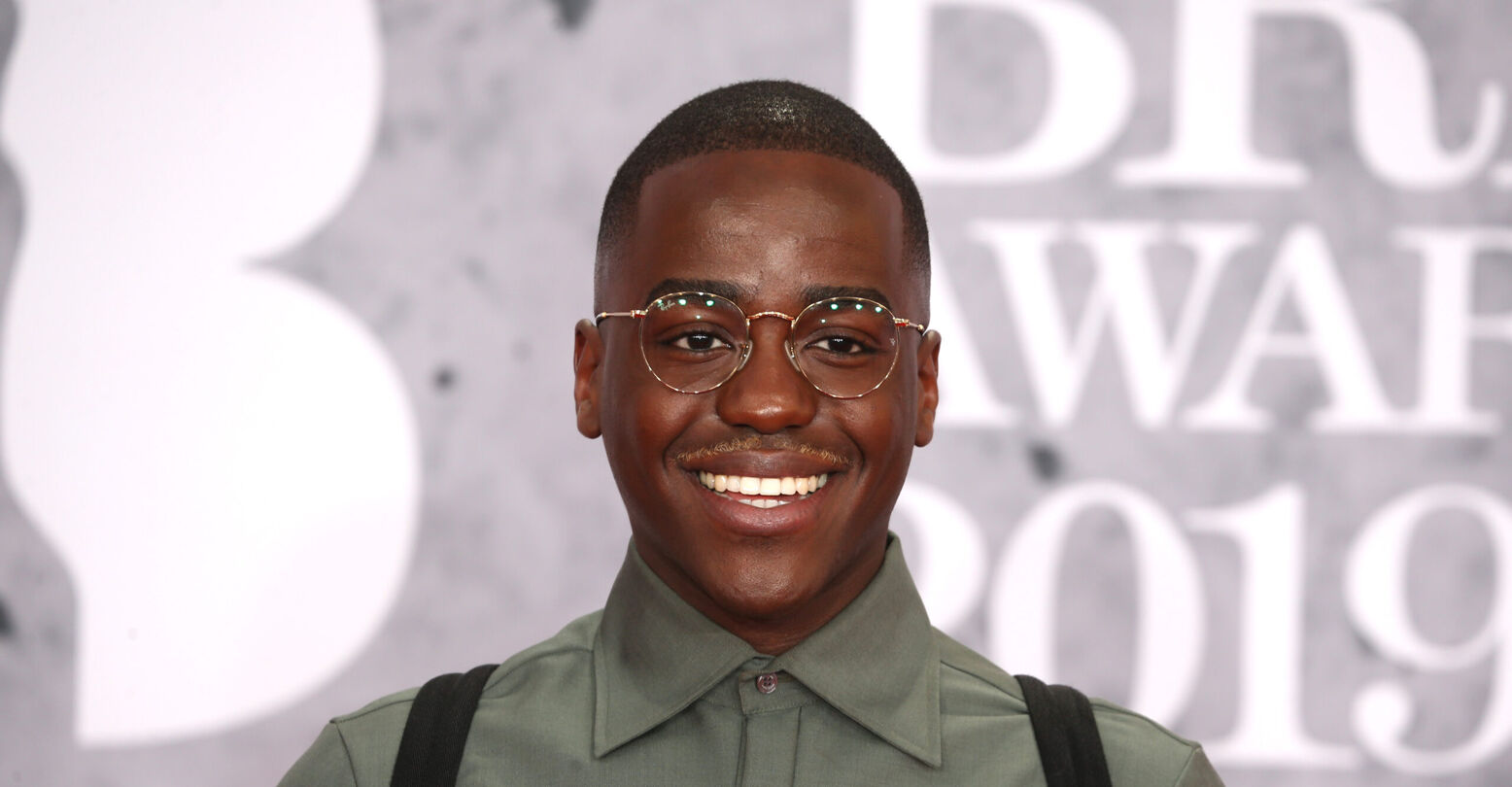 With Jodie Whittaker stepping down as the first female Doctor on the hit British series “Doctor Who“, fans have been clamoring to figure out who will be succeeding her. This weekend, it was announced that Ncuti Gatwa will be the fourteenth Doctor.

Gatwa will be the first Black doctor on the long-running sci-fi series. The show features a Doctor who comes in different forms and is essentially immortal and spends his days traveling through space and time, usually with a sidekick. Since releasing in 1963, the show has only featured white doctors, so not only is Gatwa is the first Black person to take on the role but also the first person of color.

You may know Gatwa as the vibrant and loving Eric Effiong from Netflix’s Sex Education, where he quickly became a fan favorite. Let us not forget the dancing to “Nails, Hair, Hips, Heels” that made that show so iconic. Gatwa was overwhelmed by the loving response from doting fans about the casting and spoke on what it feels like to take on such an iconic character:

“[I feel] a mix of deeply honored, beyond excited, and of course a little bit scared. This role and show mean so much to so many around the world, including myself, and each one of my incredibly talented predecessors has handled that unique responsibility and privilege with the utmost care,” Gatwa said at this year’s Bafta TV Awards. “I will endeavor my utmost to do the same… Unlike the Doctor, I may only have one heart, but I am giving it all to this show.”

The series’ showrunner, Russell T Davies, was equally excited about the casting. “Sometimes talent walks through the door and it’s so bright and bold and brilliant, I just stand back in awe and thank my lucky stars. Ncuti dazzled us, seized hold of the Doctor and owned those TARDIS keys in seconds,” he said. “The future is here and it’s Ncuti!”

We cannot be more than happy to hear about Gatwa taking on this new role. Gatwa quickly captured fans’ hearts in Sex Education and we can only imagine the talent he’s about to bring to Doctor Who.