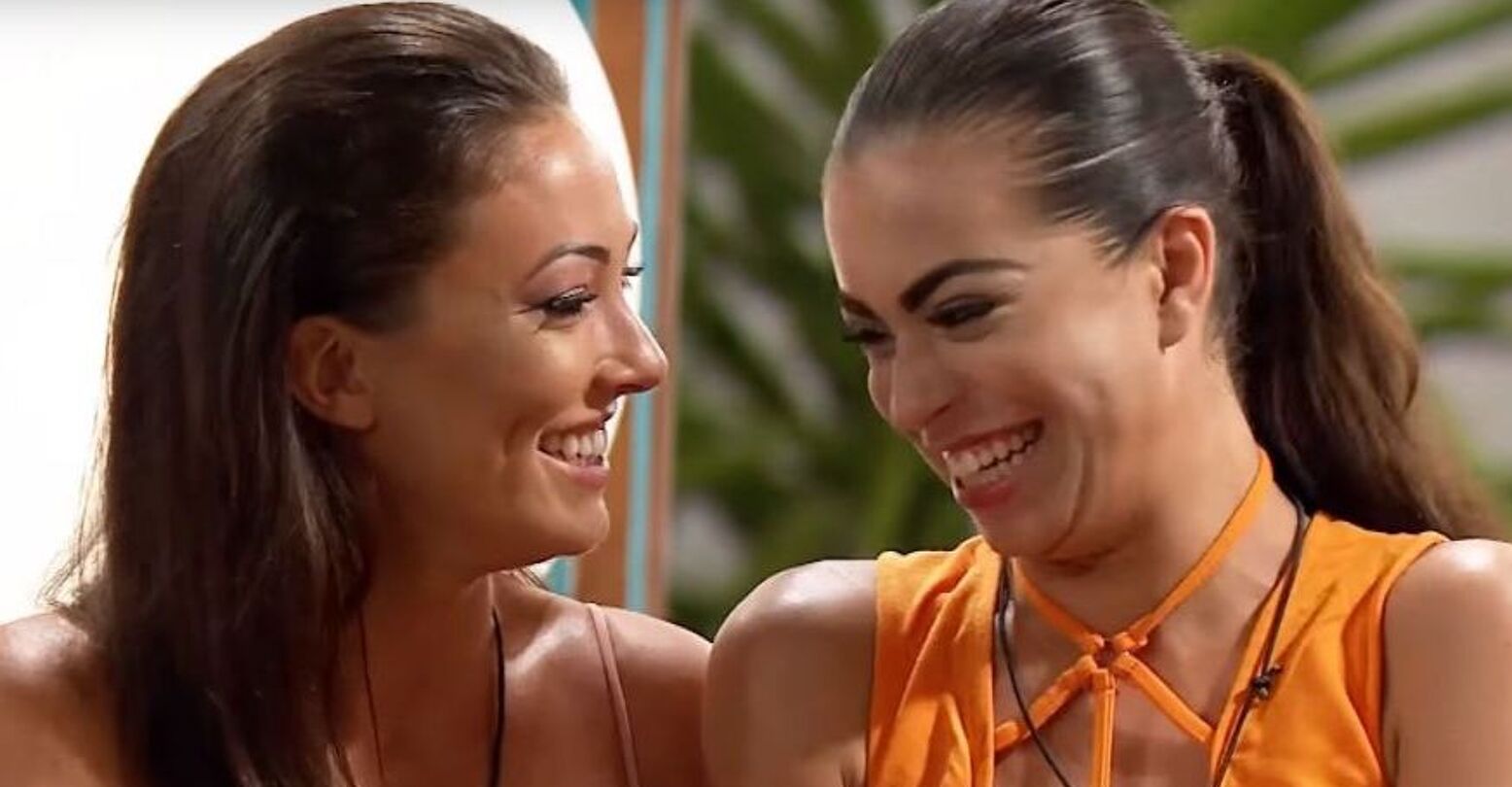 “Love Island” star Katie Salmon has denied accusations that her kiss with the late Sophie Gradon on the show was “manipulated by producers.”

Salmon appeared on the British dating show in 2016 after being voted in and coupled with Gradon. The two went on a date in the villa where they shared a kiss, marking them as the show’s first — and so far, only — same-sex couple. Both Salmon and Gradon identified as bisexual.

Prior to pairing with Salmon, Gradon was coupled with Tom Powell. Recently, The Mirror reported that Powell claimed producers “massively” pressured Gradon into kissing Salmon. During an Instagram live, he told Simon Gross that Gradon “didn’t want to kiss Katie,” also claiming that Salmon “even told me this afterwards that Sophie said ‘no.’”

Powell went on to say that producers wanted the women to kiss because “it would be great for the gay community, for the LGBT community if they kissed,” and that though Gradon was reluctant to kiss Salmon, “they convinced her to do it.”

Salmon quickly shut down Powell’s claims, telling PinkNews that “this information is false.”

“I haven’t ever spoken to Tom off the show or on the show apart from a bust up that happened on television,” she said. “The relationship that happened between me and Sophie was completely natural and real, and I don’t think he should be making comments regarding a relationship/connection that he wasn’t a part of, or speak on behalf of us for that matter.”

Gradon tragically passed away in 2018 at the age of 32. At the time of her passing, Salmon posted a tribute to her ex-girlfriend on Twitter.

“I urge everyone to be kind to every person they meet and speak with on social media and in person. A simple smile, a simple nice comment, can really make a difference. You really don’t know the battles they go through every single day,” she wrote. “The world has failed you, beautiful.”