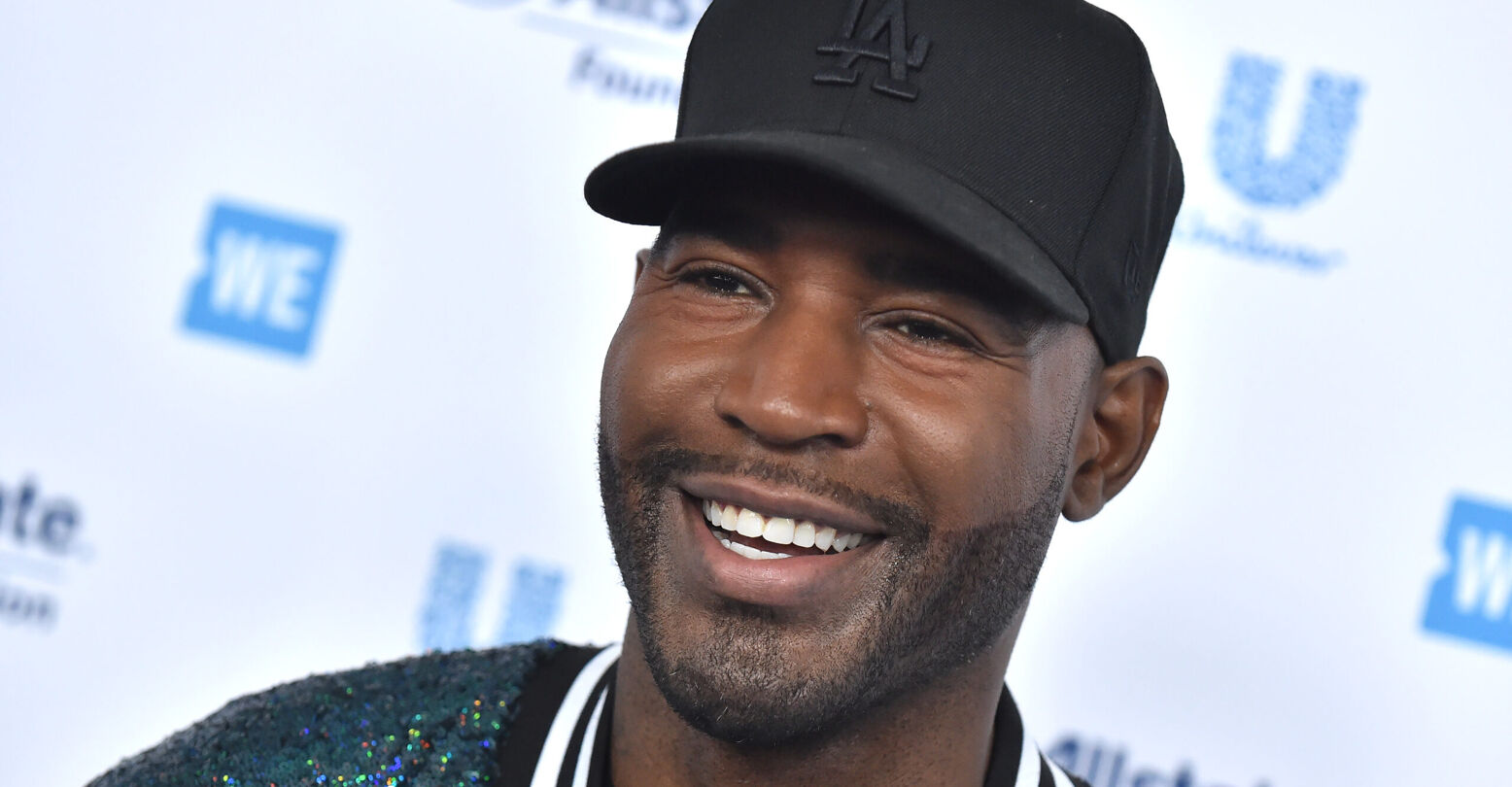 Queer Eye star ​​Karamo Brown has announced that he is getting his own daytime talk show, Karamo. According to Deadline, the show has already been picked up by 90% of US stations, including WPIX New York, KTLA Los Angeles, WCIU Chicago, WPHL Philadelphia, WATL Atlanta, WLVI Boston, WKCF Orlando, WSVN Miami, and WJW Cleveland.

Brown is no stranger to daytime TV, having guest-hosted Maury several times. Said Tracie Wilson, Executive Vice President at NBC Universal, “Karamo is the next generation of compelling relationship-based talk, with a truly special host and we are so happy to offer this show to our station partners across the country.”

For Brown, the show is the culmination of years of hard work. “Growing up, hosting a daytime talk show seemed unrealistic and unattainable, but it was my dream,” he said. “I used to run home from school as a kid to watch this genre’s icons Sally, Donahue and Maury.

“My biggest goal is to help, and connect with, people from all walks of life. As a black, gay man of first-generation immigrants, opportunities for my goals seemed impossible so I want to thank everyone involved for believing in me and trusting me to explore all the highs and lows of life and celebrate with their audiences.”

Brown celebrated the news on Instagram, saying, “My dream since a child has been to help people. I’m doing it with Queer Eye & now I’ll be doing it 5 days a week!”

In a follow-up post, he got even more emotional. “I was a poor gay black boy who had so many dreams but didn’t know if it was possible… I was broke, scared, alone… but I never gave up on myself and it’s happening! Don’t give up on yourself because your dream will come true too! The life you deserve is possible! I promise you.”

Karamo will premiere on daytime TV across the nation on September 29th.