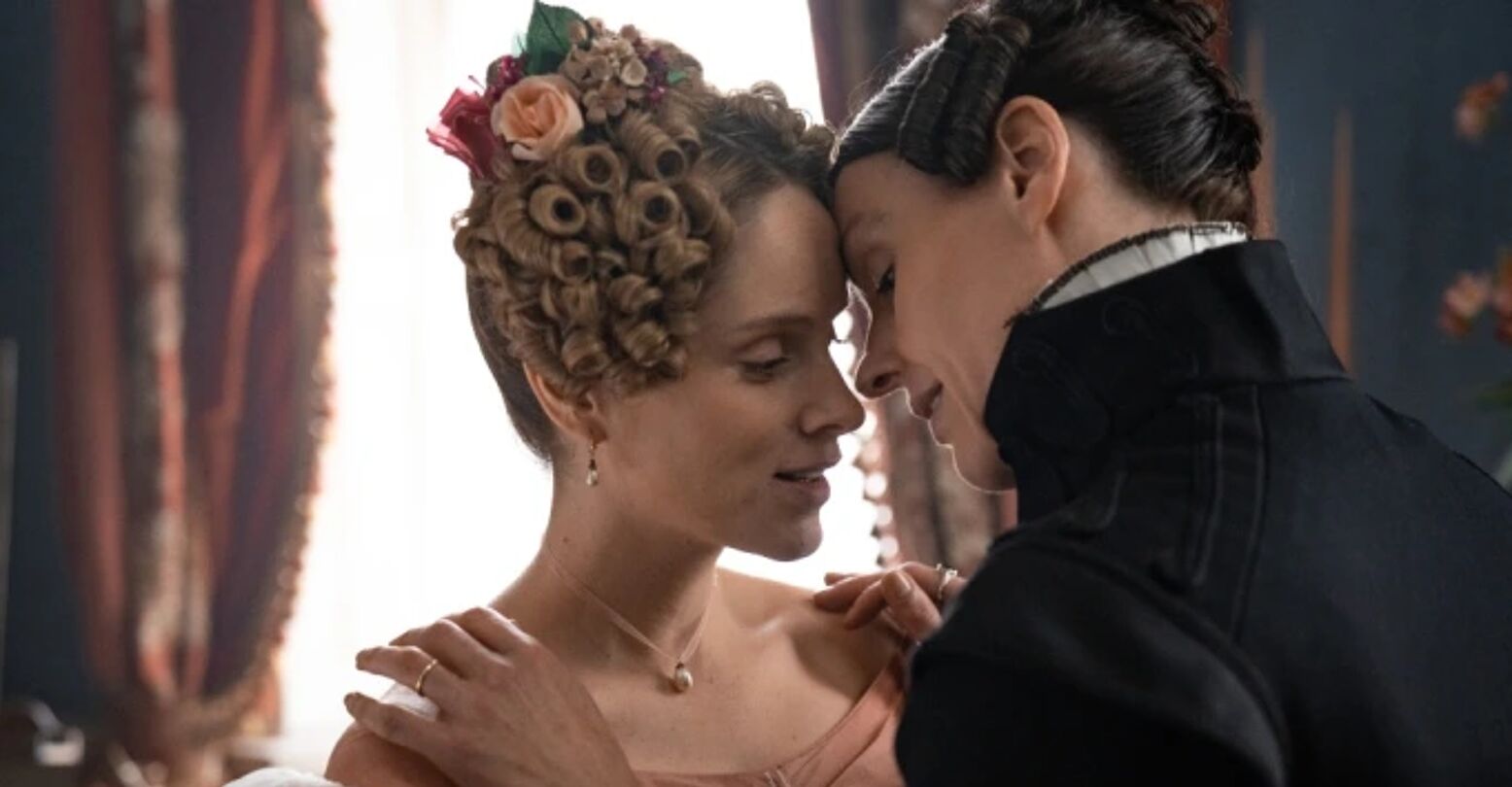 Remember 2019? What an innocent time. Nobody had so much as heard of the ‘rona, and we were bouncing around and bopping to “thank u, next” and “Lover” like the world wasn’t about to end.

Little did we know that not only would the world effectively end one single year later, but that it would take nearly five years for the sapphic masterpiece “Gentleman Jack” to get a second season.

But lo! Today a trailer was released that promises to give us more tales of 18th century landowner, lesbian, and diarist Anne Lister (played brilliantly by Suranne Jones), and just in the nick of time.

So when the hell is Season 2 going to hit HBO Max? April 25th will bring us the next installment of the gun-toting, fourth-wall-breaking, iconoclastic Lister and her many gay adventures–and it can’t come a moment too soon. But just to catch up on what happened literally 4 years ago in an entirely other life:

-Everybody in Halifax is upset about this

The mysteries Season Two holds are many: for instance, how will Anne’s marriage to Ann actually work? Something tells me the good people of Halifax will have some shit to say about two hot women cohabitating in coal country. Will Anne keep breaking the fourth wall to deliver diary entries to the camera? God, I hope so. Will there be more thugs, drugs, and nights of hard drinking? Hopefully.

This show is truly a gift, and I can’t wait for the next installment.